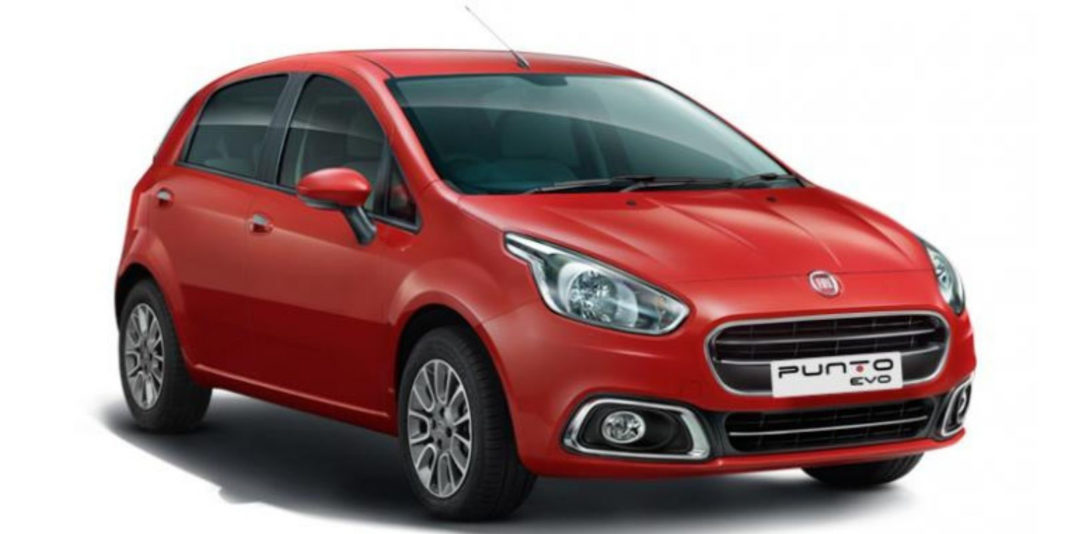 The Indian automotive industry is one of the hotly contested and an emerging player with plenty of attention over the years. Thus, we have seen automakers investing heavily to revive their sales fortunes while others just cease operations. Since the buyout, Mahindra’s SsangYong looked like a prominent player to make a big impact in India.

However, the Korean SUV manufacturer was pulled out in 2018 owing to poor demand. The limited brand recall value hindered the sales progress of the SsangYong Rexton despite being a sophisticated car in its own right. Now, the brand has filed for bankruptcy as its global sales plunged and Mahindra decided not to invest further in the loss-making firm.

General Motors stepped foot into India back in 1996 when the foreign automakers starting coming in understanding the importance of the domestic market. As part of extensive restructuring plans, GM’s Chevrolet brand was axed from in 2017 despite having a solid run in previous years and using India as an export hub. GM’s Opel brand was discontinued in 2006 and its Daewoo was let go in 2002 in India. 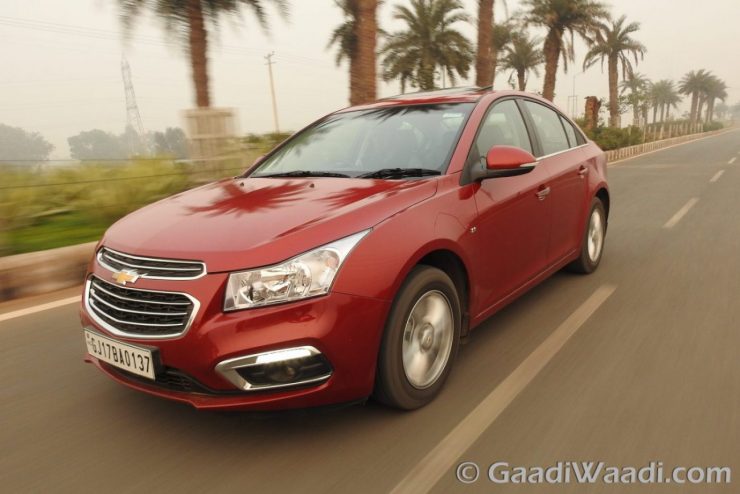 Fiat’s Indian operations were over around March 2019 as Linea and Punto were the last of the breed. FCA’s local savior has undoubtedly been the Jeep brand with its Compass. The SUV is getting a substantial facelift in just over a week’s time to boost its sales.

In October 1947, Premier rolled out its first cars as it was a true giant of the Indian automotive sector but it could not sustain the momentum. In 2009, Premier opened up the sub-four metre SUV segment courtesy of the Rio after ending production of the iconic Padmini in 2003. However, it could not help in its revival as it was pulled out years later before the brand’s Pune facility was sold in late 2019. 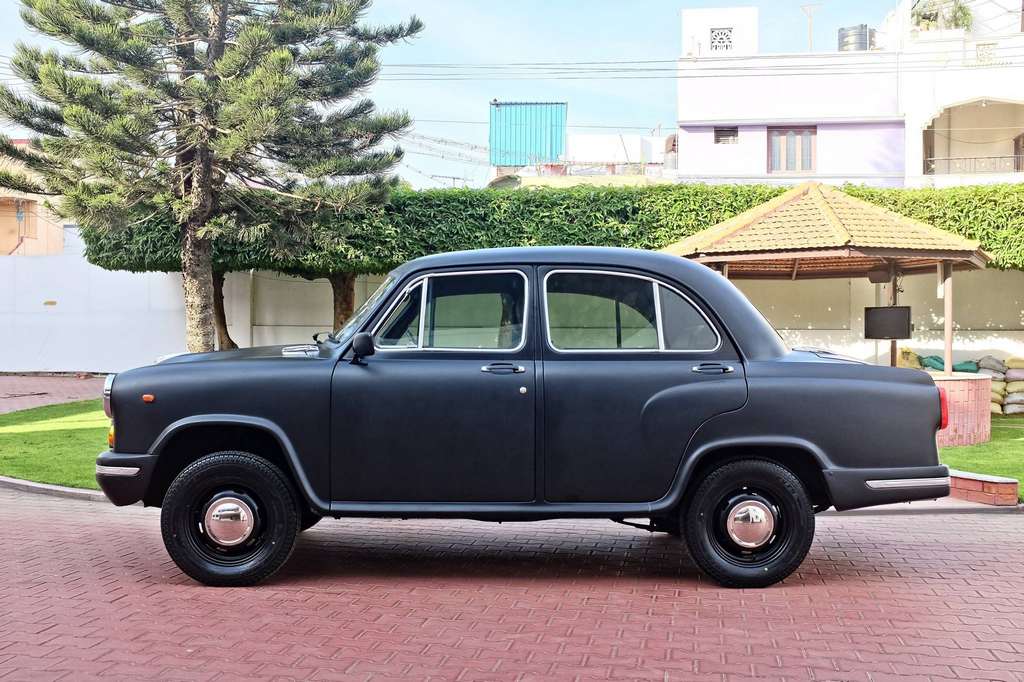 Hindustan Motors does worth the mention as its operations lasted for more than seven decades. The Ambassador brand name was sold by CK Birla Group to Groupe PSA and it could be revived in the near future.