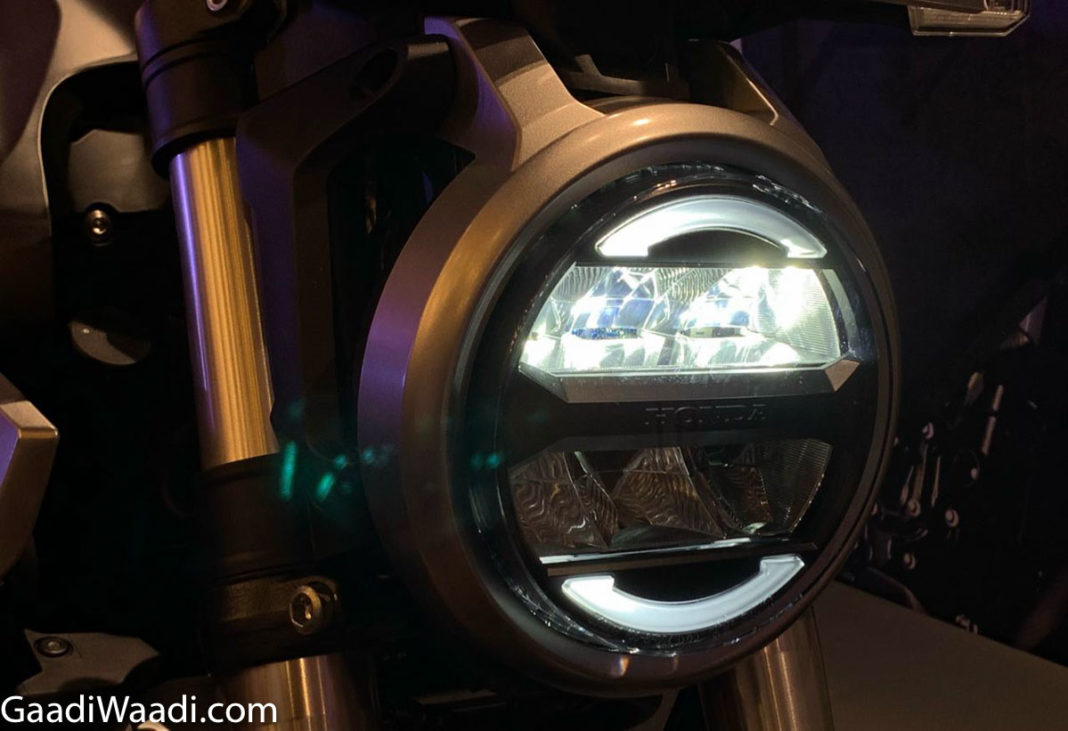 How many of you will agree with us here that LED headlamps are the newest trend in the two-wheeler industry. Almost every two-wheeler maker is busy updating their models with an all-LED headlamp setup. While many LED headlamps actually have a good light spread while there is few which fails to impress.

There is no doubt in the fact that LED headlamps are much more energy efficient than halogen or other headlights. Moreover, some LED units even consume up to 90 percent less power than headlamp bulbs while they also have a longer lifespan than conventional set of halogen bulbs. That said, here is the list of 5 budget motorcycles which now gets all-LED headlamps.

Honda showcased the X-Blade at the 2018 Auto expo and the motorcycle launched within a few months in India. The X-Blade shares its underpinnings with the Hornet 160R. In fact, this was one of the first Honda budget motorcycles which featured an all LED headlamp as well as a taillamp setup (which was then later followed by Hornet and the CBR 250R). 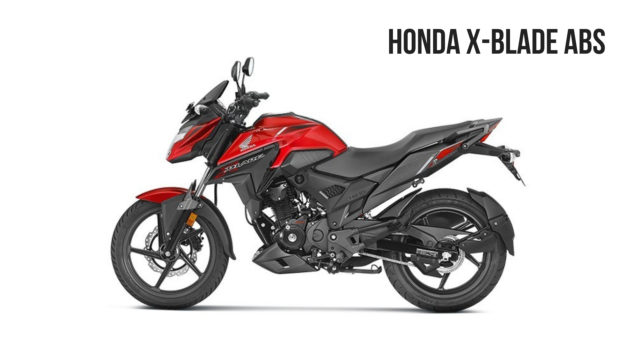 The X-Blade is powered by a 162.71cc, air-cooled, single-cylinder engine that puts out 14PS of power at 8,500rpm and 13.9Nm of torque at 6000rpm. The engine is paired to a 5-speed gearbox. Recently Honda also has added a single channel ABS safety feature to the motorcycle as well.

Honda introduced the CB-Hornet 160R back in the year 2015 and it became an instant hit in the country. In the year 2018, the Japanese two-wheeler maker introduced an updated version of the motorcycle at the Auto Expo. The 2018 Hornet 160R was offered in four variants with prices starting at Rs 86,182 for the base trim. Although there has been no major styling updates but it surely has received a new LED headlamp which replaced the old halogen unit which had a poor illumination. 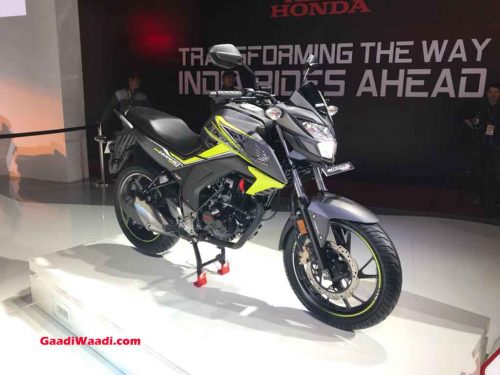 Apart from the new LED headlamp setup and few sticker updates there is no other change made to the powertrain though and it still uses the same 162.7 cc single-cylinder, air-cooled engine which produces about 14.9 bhp of peak power at 8500 rpm and 14.5 Nm of peak torque at 6500 rpm. The engine is paired to a 5-speed gearbox.  The updated Hornet also gets a single channel ABS system as well available with the DLX and STD trims.

Yamaha kickstarted 2019 by launching the new generation FZ in India. The third generation motorcycle gets a host of new updates over its predecessor. The FZ V3.0  features a completely new design theme and a single channel  ABS safety feature. The new generation FZ V3.0 takes its styling cues from the bigger FZ25. 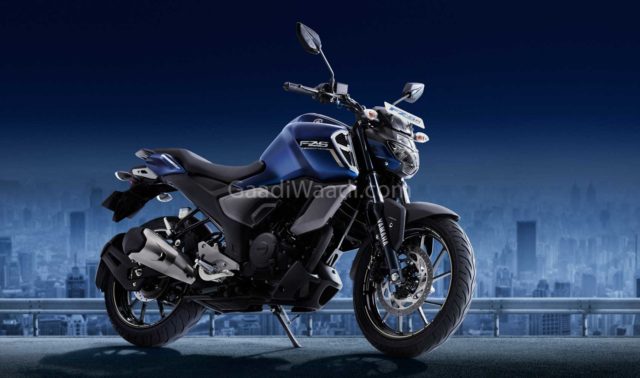 The motorcycle gets a new all-LED headlamp setup as well. The dual pod LED headlamp promises to offer better illumination than the conventional halogen unit it replaced. Prices for the new Yamaha FZ V3.0 starts from Rs 97,000 (ex-showroom, Delhi).

Yamaha launched the third generation YZF-R15 at the 2018 Auto Expo last year. The motorcycle takes its styling inspiration from the bigger YZF-R1 and gets plenty of modern features. Yamaha has decided to equip the third generation model with a sharp looking LED headlamp unit which actually replaced the halogen. 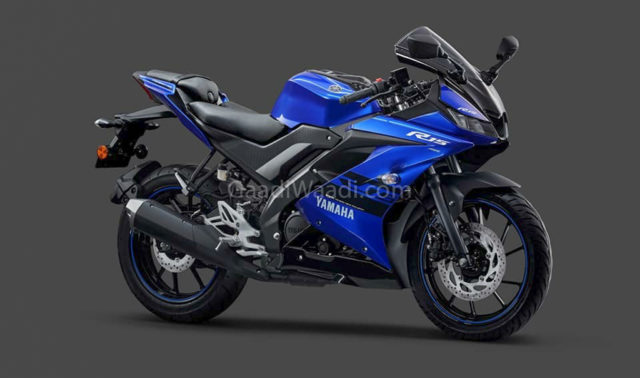 The twin LED headlamps setup promises to offer better illumination (still many owners are now complaining that the high beam of the motorcycle is not effective enough for highway rides at night). We are hopeful that Yamaha will look into this matter and probably give it update soon.

Besides the new LED headlamps setup, the new generation R15 V3.0 also features a new digital instrument cluster which provides plenty of information to the rider and an updated 155.1cc, single cylinder engine, producing 19.3 HP at 10,000 rpm and 15 Nm at 8,500 rpm. The engine is paired with a 6-speed gearbox.

Yamaha has introduced the FZ25 and the faired sports tourer Fazer 25 variant back in 2017. It uses many premium parts including a 41 mm front forks, wider tires and above all an all new LED headlamp. In fact, the FZ25 was the first budget motorcycle in the Yamaha India lineup to feature an all LED headlamp setup.

Both the FZ25 and the Fazer 25 are powered by the same 249cc, fuel injected, oil cooled engine which produces about 20.6 Bhp of peak power and 20 Nm of peak torque. The engine is paired with a 5-speed gearbox. Recently, Yamaha has also added a dual channel ABS system for the safety of the rider in both the FZ25 as well as the Fazer 25 as well.