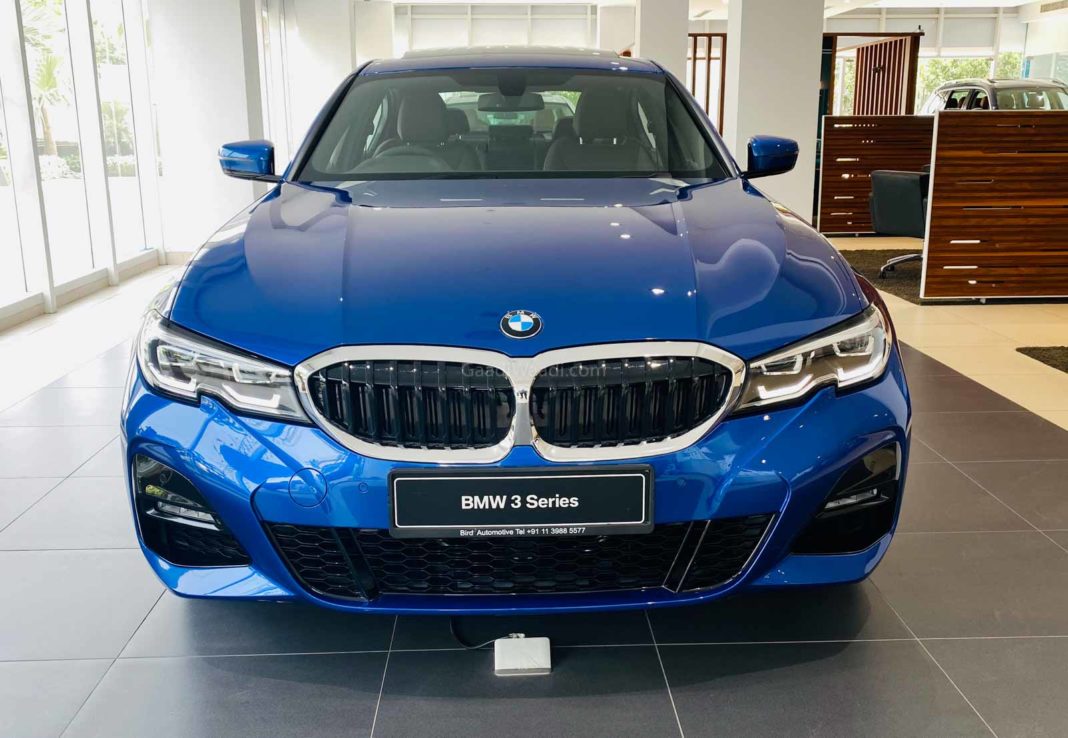 While the Indian car market is dominated by affordable and compact mass-market cars, more expensive cars have no trouble finding takers either

Rs 50 lakh is definitely a lot of money, and if you’re willing to spend that much on a car, you definitely do not want to compromise on anything – be it looks, feel-good features, or even the powertrains. A sum of Rs 50 lakh can get you full-size premium SUVs, executive sedans, or you could even enter the luxury car segments in the Indian market.

However, we have toned down the extensive list of all the cars under you can buy under Rs 50 lakh to the top 5 cars in this space. Take a read to know more about these cars –

BMW launched the current-gen 3 Series in the Indian market in August last year, and the company’s entry-level luxury saloon is currently retailed at a starting price of Rs 41.7 lakh, going all the way up to Rs 48.5 lakh (both prices, ex-showroom) for the range-topping 330i M Sport variant. 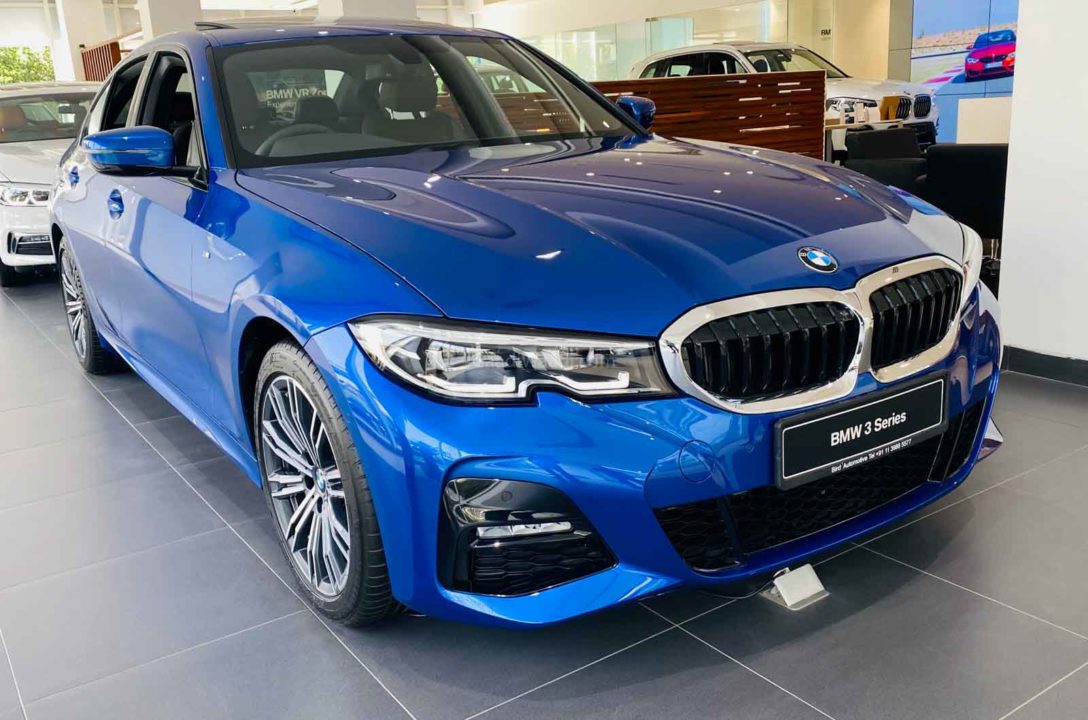 The 330i M Sport draws power from a 2.0-litre 4-cylinder turbocharged petrol engine that belts out 262 PS of maximum power, along with 400 Nm of peak torque. The transmission duties are handled by a 8-speed Steptronic Sport automatic gearbox as standard.

The Toyota Fortuner continues to be the best-selling seven-seat premium SUV in the Indian market, month in, month out. The Fortuner’s rivals feel better equipped and are offered with more powerful engines, but the Toyota SUV’s popularity doesn’t seem to be affected.

Toyota offers the Fortuner with a 2.7-litre petrol engine rated at 166 PS/245 Nm, and a 2.8-litre oil burner that generates 177 PS of max power, along with 420 Nm (MT) and 450 Nm (AT) of peak torque. The petrol version gets a 2WD configuration, while the higher-end diesel trims can be had with an optional 4×4 configuration. Transmission options include a 6-speed MT, and an optional 6-speed automatic.

The Fortuner is currently priced from Rs 28.66 to 34.43 lakh, and competes against the likes of Ford Endeavour, Mahindra Alturas G4, and other similarly priced SUVs in the country. 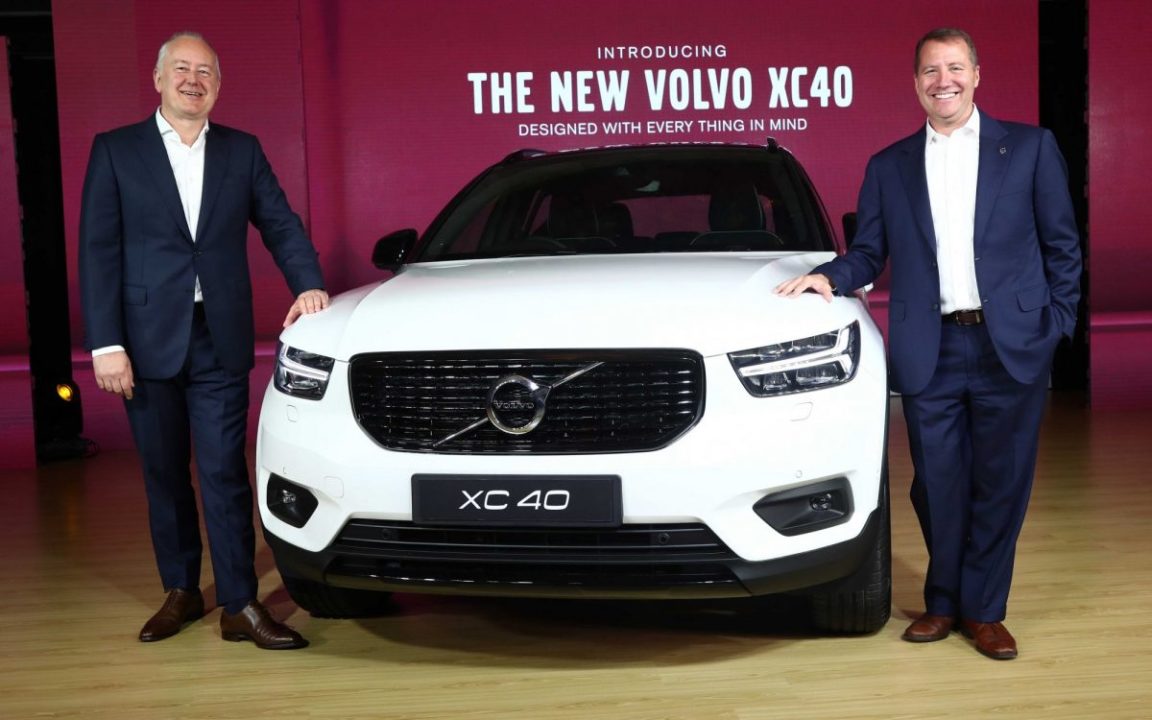 The XC40 is the most affordable SUV from the Swedish carmaker in the Indian market, with a base price of Rs 39.9 lakh (ex-showroom) for the sole T4 R-Design petrol variant on offer. The diesel variants that were previously offered were not upgraded to comply with the BS6 emission norms and taken off the shelves.

Now, the car gets a sole 2.0-litre turbo-petrol engine that puts out 190 hp power and 300 Nm torque. The engine is mated to a 8-speed automatic gearbox, and FWD configuration is standard. Its equipment list consists of features like a 14-speaker sound system from Harman Kardon, dual-zone climate control, a 9-inch infotainment system with smartphone connectivity, adaptive cruise control, lane keeping aid, automatic parking and so on.

The Camry was Toyota’s flagship offering until the Vellfire MPV came into the picture, however, the former is still Toyota Kirloskar Motors’ most expensive sedan in the country. The manufacturer recently hiked the price of the car, and is now priced at Rs 39.02 lakh (ex-showroom). 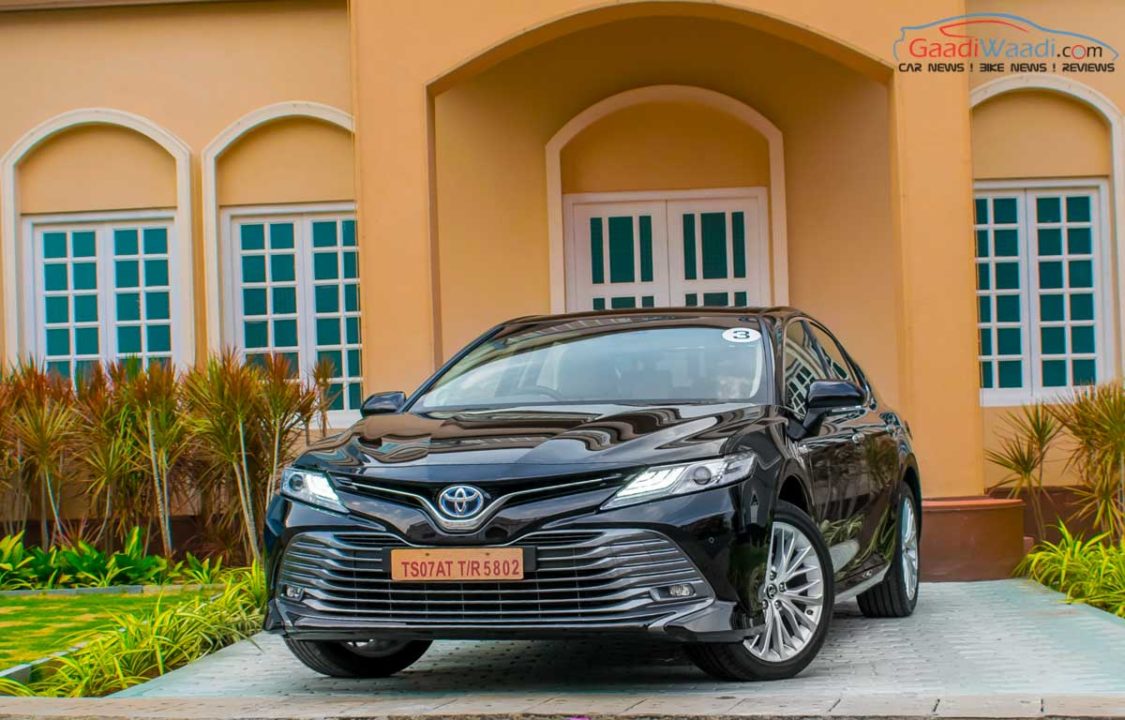 As the name suggests, the Camry Hybrid gets a petrol-hybrid powertrain that consists of a 2.5-litre four-cylinder petrol engine paired which works in tandem with an electric motor. The petrol engine makes 178 PS and 221 Nm, while the electric motor has a max power and torque output of 120 PS and 202 Nm respectively. The Camry Hybrid has a combined power output of 218 PS.

The Mercedes-Benz C-Class is one of the German carmaker’s most popular car in the country, and is a worthy rival to the BMW 3 Series and the Audi A4. The luxury saloon was facelifted two years back, and is currently offered in three trim lines – Progressive, Prime and AMG Line. 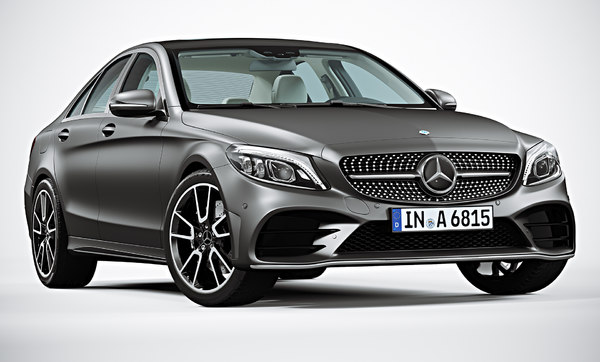