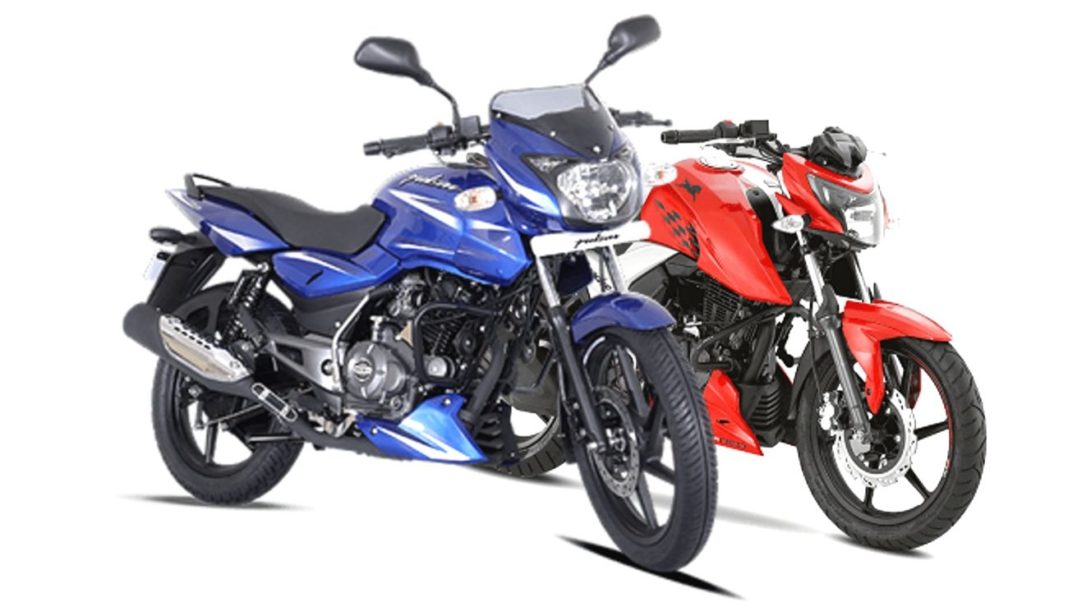 The list of top 5 most popular 150cc motorcycle that offers a combination of performance, impressive fuel efficiency figure, and styling

One cannot deny the fact that the 150cc segment is one of the most popular two-wheeler segment of India. Positioned just above the entry-level commuter segment, the 150cc segment has attracted a lot of attention recently. Keeping the choices of the buyers in mind the two-wheeler manufacturers have also included some premium features and even slightly bigger displacement-from 150 to 155 and even 160cc to attract the attention of those who love the performance.

Here is the list of top 5 most popular 150cc bikes in India, which offer decent performance, impressive fuel economy figures along with the styling.

Bajaj has recently updated its Pulsar range of motorcycles in India. The Bajaj Pulsar 150 is now available in three variants including the Pulsar 150 Neon, Pulsar 150 Classic, and the Pulsar 150 twin-disc brake variant. The Pulsar range has garnered a lot of fan following in all these years of its existence and is popular amongst the crowd because of its value for money package and sporty styling cues.

All the three Pulsar 150 variants are powered by the same 149cc, single-cylinder, air-cooled engine. The unit paired with a 5-speed gearbox produces about 14PS of power at 8000rpm and 13.4Nm of torque at 6000rpm. The motorcycle uses telescopic forks at the front and a 5-way adjustable twin spring nitrox shock absorbers at the rear. 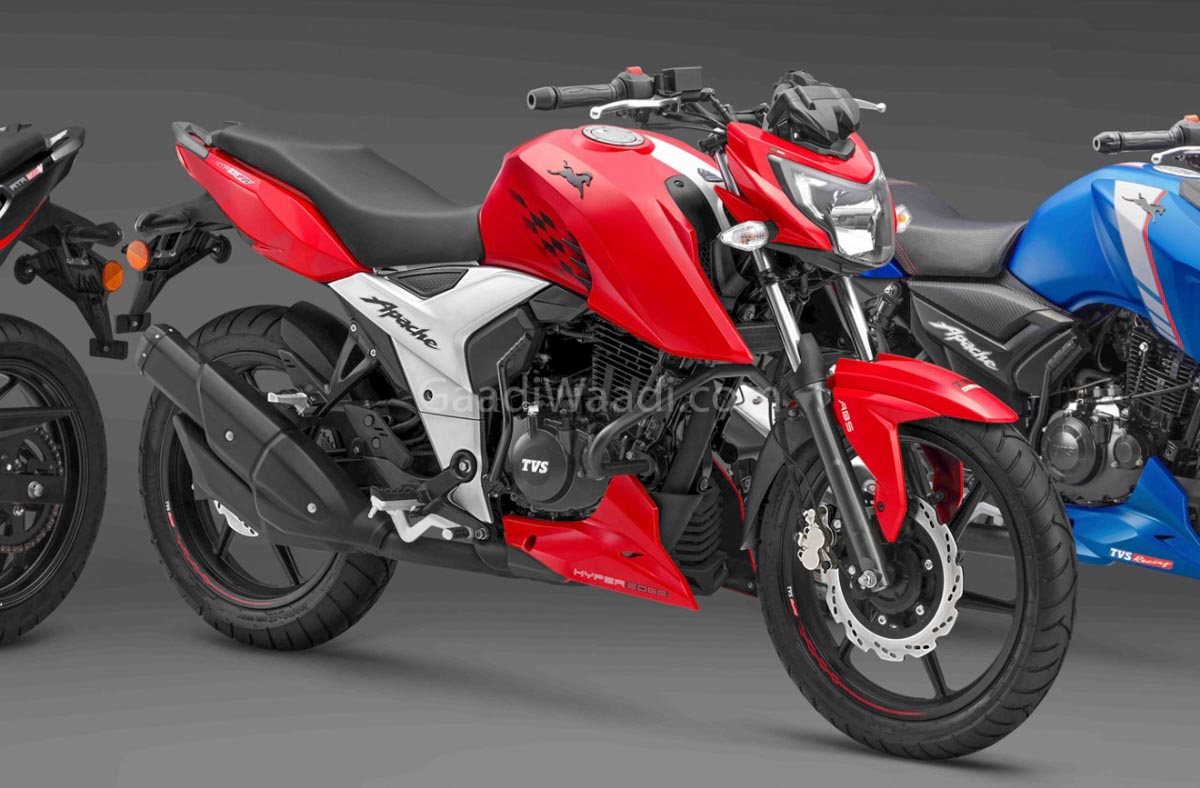 The fuel-injected version of the 159.7cc, oil-cooled, single-cylinder engine with 4-valves produces an impressive segment-leading power output of 16.8PS while the carb version, on the other hand, produces 16.4PS. The torque output remains the same on both variants at 14.8Nm at 6500rpm. 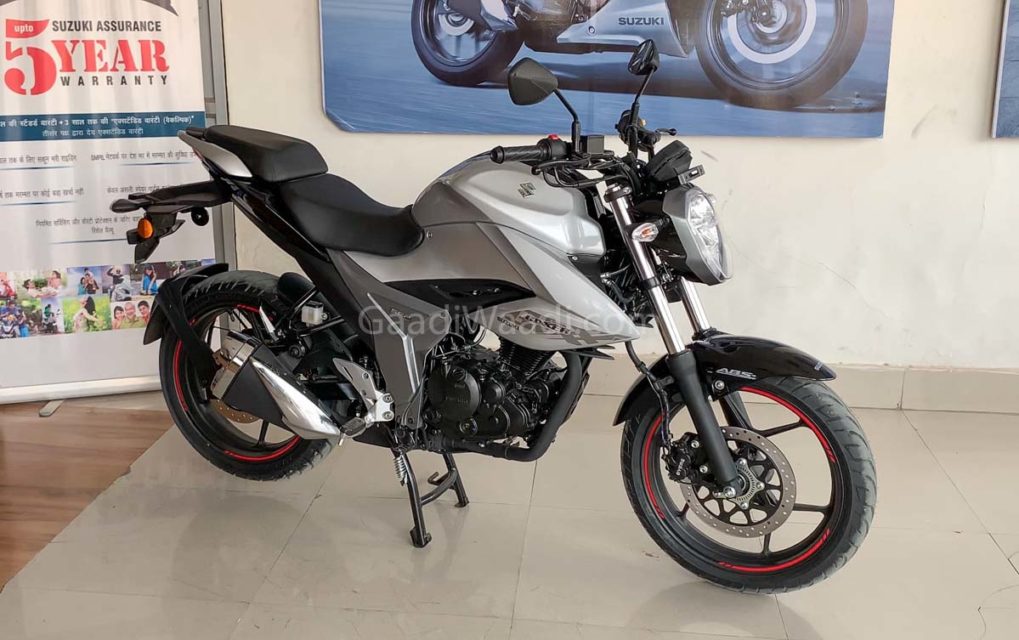 Suzuki has recently launched the new generation Gixxer 155 in India. The new generation motorcycle is priced almost Rs 12,000 then the older model. The Gixxer 155 gets a new LED headlamp at the front and a restyled LED taillamp at the rear. It also gets a new fully digital instrument cluster while the fuel tanks, split seat and the alloy wheels will somehow remind you of the old Gixxer. 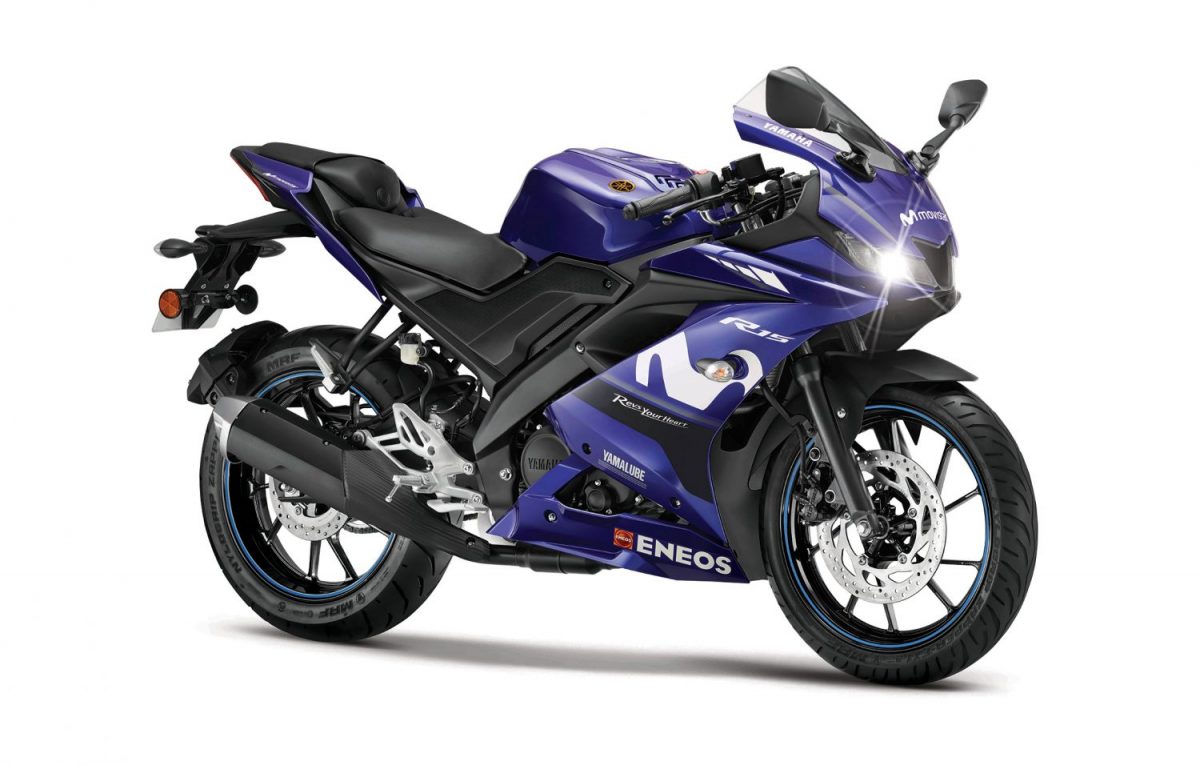 Yamaha has introduced the third generation YZF-R15 and is the most loaded and sportiest 150cc motorcycle that you can buy in the country. The fully-faired sportsbike gets a sharp-looking front fairing inspired from the YZF-R1. It also features a muscular fuel tank and a sleek rear profile. The R15 uses an updated 155cc, single-cylinder, liquid-cooled motor.

The unit paired with a 6-speed gearbox produces about 19 bhp if peak power at 10,000 rpm and 15.1 Nm of peak torque at 8,500 rpm. The motorcycle relies on telescopic front forks and a monoshock setup at the rear. It also relies on a disc brake on both ends to bring it to a halt. A dual-channel ABS is also offered as standard for the safety of the rider. 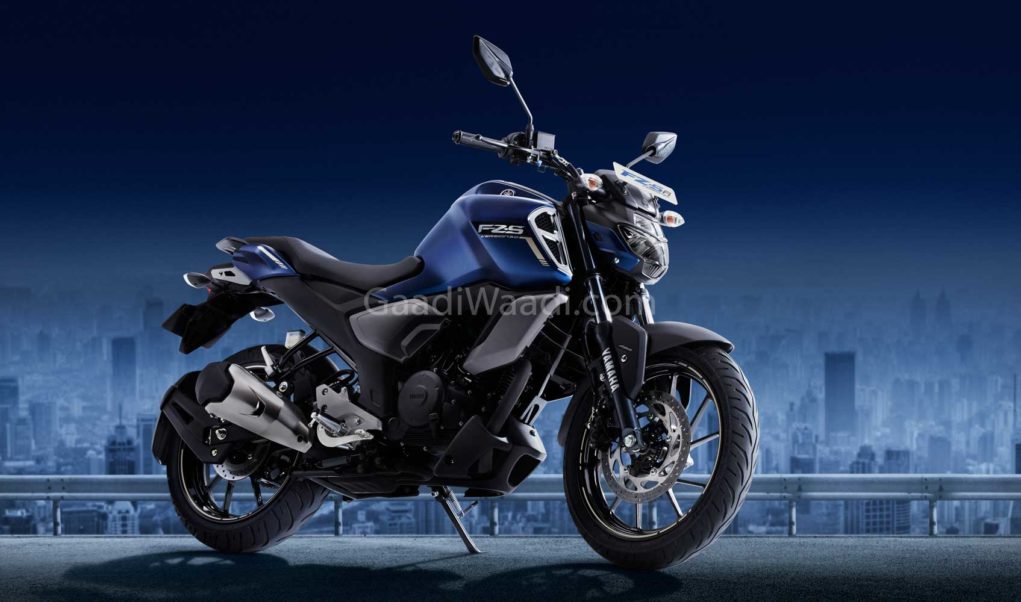 The updated 149 cc single-cylinder engine produces 13.2 bhp and 12.8 Nm of peak torque and is mated to a five-speed gearbox. Known for its good looks, refined engine and handling characteristics, it is one of the best 150 cc sporty nakeds out there.