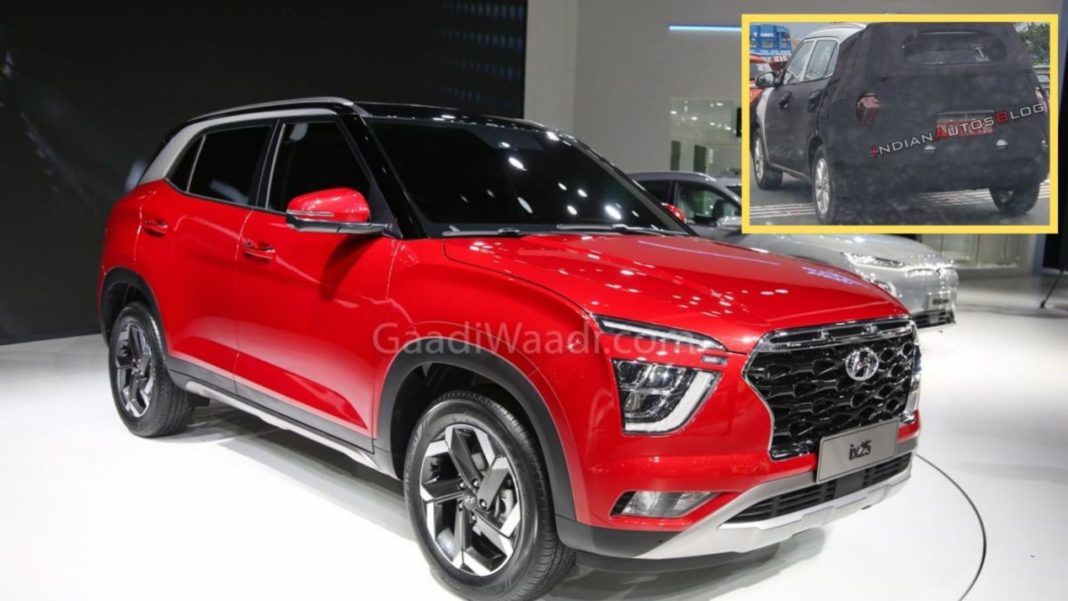 As part of refreshing its lineup, Hyundai will be launching the next-gen Grand i10 Nios on August 20 and it will be followed by updated Elantra, new-gen Creta and Xcent

Hyundai Motor India Limited (HMIL) is planning to launch a number of new products in the coming months. First on the list is the Grand i10 Nios and it will likely be followed by the facelifted Elantra and the next generation Creta and Xcent. All of them have been spied testing on Indian roads ahead of their market debut as part of Hyundai’s strategy to refresh its domestic portfolio.

Spurred by the success of the Venue, Hyundai garnered 21 per cent passenger UV market share in July 2019 – highest compared to every other brand. With the mid-size SUV segment seeing continuous entries, the best-selling Creta is certainly under heat as Tata Harrier, MG Hector and the upcoming Kia Seltos are creating plenty of buzzes.

To make a strong statement, the Creta is receiving a brand new generation possibly early next year. Expected to be showcased at the 2020 Auto Expo, the second-gen Creta has its design inspired by the ix25 sold in China.

As for the exterior, it has several updates to be in line with the latest crop of Hyundai SUVs and the interior will boast advanced connectivity and premium equipment.

The Xcent is also getting a major makeover for the first time since its original launch in 2014. The existing 1.2-litre petrol and 1.2-litre diesel engines will see BSVI upgrades. The Elantra facelift, expected by September or October, will come with appealing cosmetic changes and the cabin will also be revised with the addition of new features and technologies. 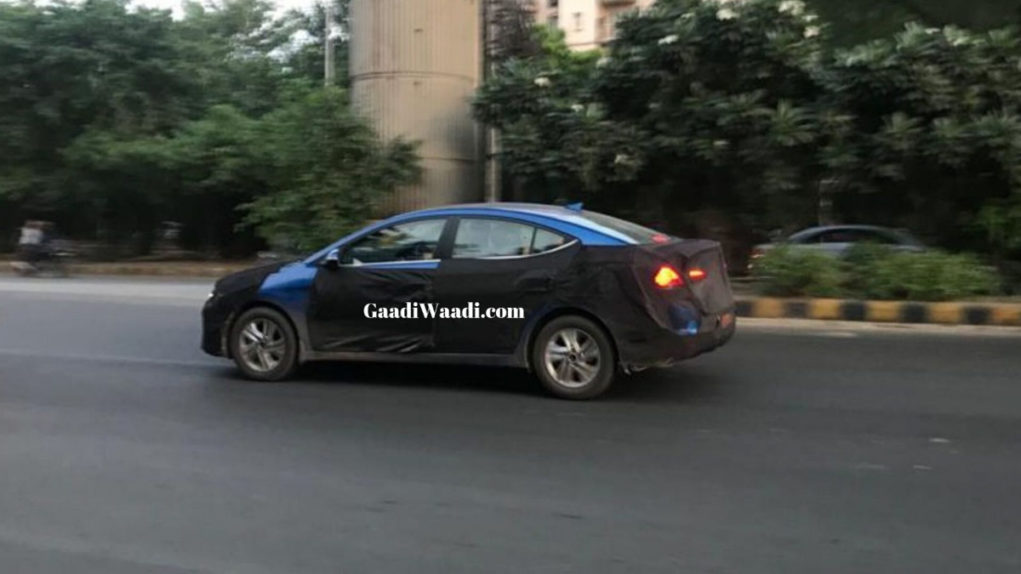 With the launch just over a week away, the new Grand i10 Nios will take power from the regular 1.2-litre dual VTVT petrol motor producing 81 bhp and 114 Nm while the 1.2-litre CRDi diesel engine kicks out 74 bhp and 190 Nm. Both the engines are connected to a five-speed manual gearbox as standard while a five-speed Smart Auto AMT will be optional. 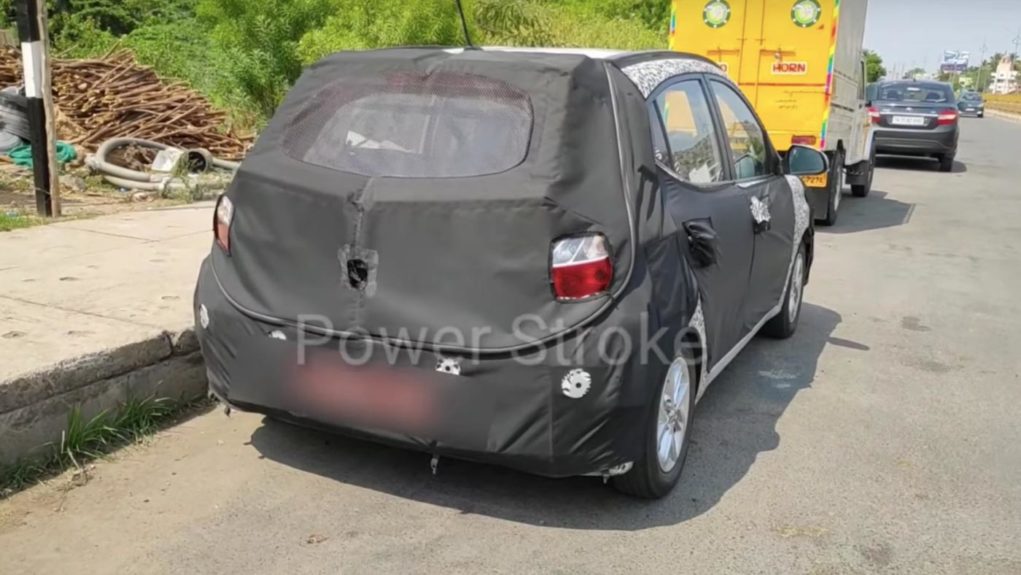 It is 40 mm longer, 20 mm wider and has 25 mm more wheelbase than the outgoing model and comprises of heavily updated exterior and interior.