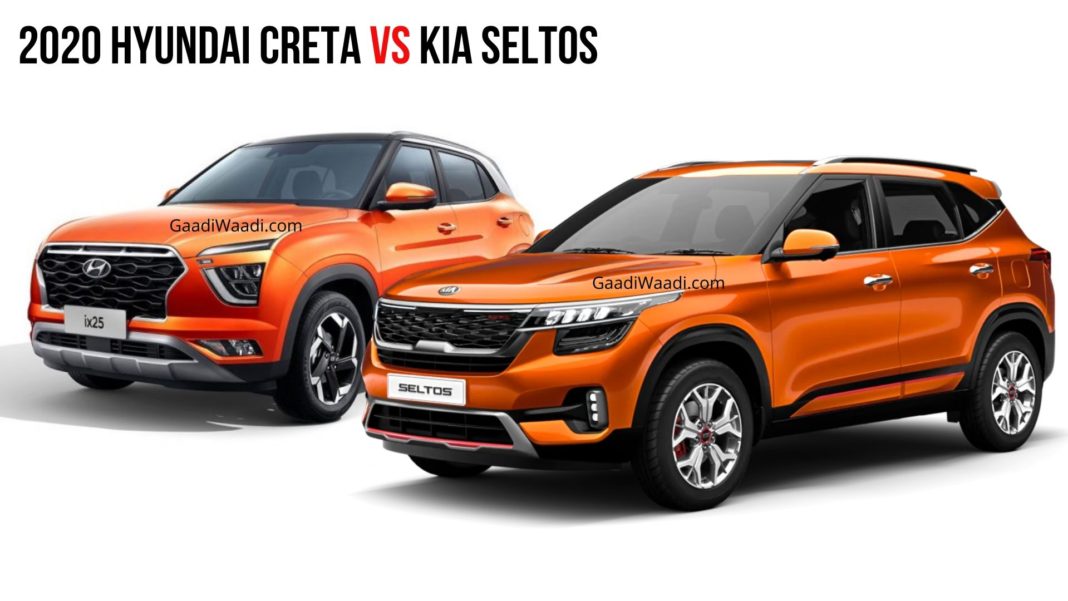 Hyundai and Kia posted just over 39,500 units together in terms of SUV sales in the month of April 2021

Hyundai Motor Group is reaping the benefits of being omnipresent in the compact and mid-size SUV segments and the dominance can be clearly seen in the sales charts in April 2021. Hyundai Creta finished on top of the sales table as the country’s best-selling SUV as 12,463 units were recorded as it headed its own sibling, the Venue.

The second-generation Creta was introduced back in early 2020 and it quickly emerged as the leader in the mid-size SUV sales charts by beating Kia Seltos. Over the last year or so, its good run of form has continued as it regularly posted monthly sales good enough to sit at the top of the SUV volume charts in India.

Last month, the Hyundai Venue led the way in the compact SUV segment ahead of a slew of rivals including the Maruti Suzuki Vitara Brezza, Tata Nexon, Mahindra XUV300, Ford EcoSport, Nissan Magnite, Renault Kiger and Honda WR-V. It registered a cumulative domestic tally of 11,245 units and was just 1,218 units shy of the Creta. 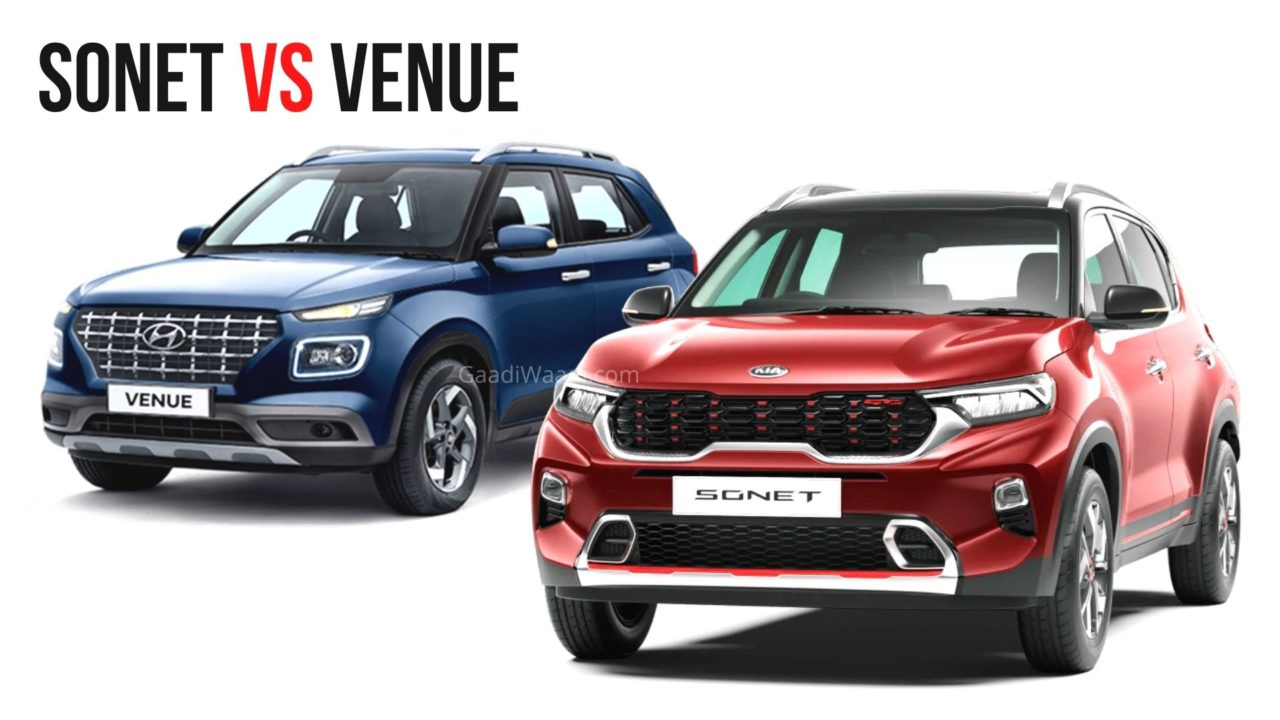 The Vitara Brezza broke the chain as it was the third most sold SUV in India in the month of April 2021 with 11,220. However, the fourth and fifth places were covered by the Kia duo. The Seltos garnered a total of 8,086 units while its smaller sibling the Sonet posted 7,724 units. Thus, Hyundai Motor Group dominated the top 5 by occupying four positions.

Kia debuted in India with the Seltos back in August 2019 and it was followed by the Carnival premium MPV. Last year, the South Korean auto major introduced the Sonet to strengthen its UV portfolio and it will further be expanded with the arrival of a seven-seater MPV in the early parts of 2022.

The people mover could be positioned between the Maruti Suzuki Ertiga and Toyota Innova Crysta and it will likely sit on the Seltos’ architecture. It is expected to be powered by a 1.5-litre petrol and a 1.5-litre diesel engine with six-speed manual and automatic transmission options.