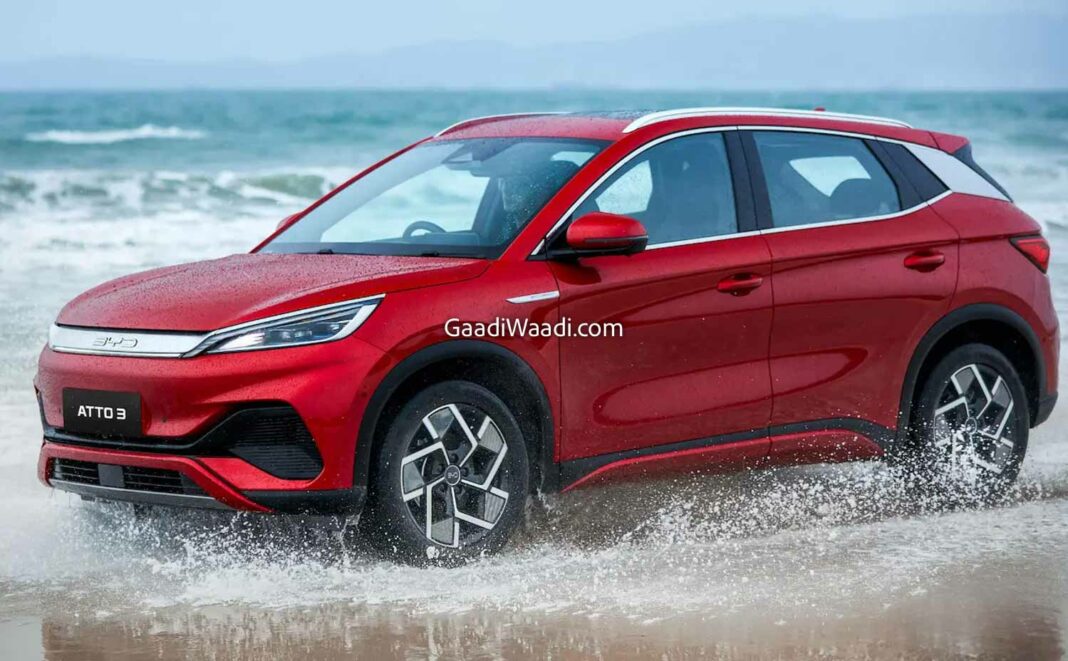 In the first month of the new calendar year, two all-new SUVs are expected to launch in the Indian market while the price of one of the highly anticipated electric SUVs will be announced. A new entrant will see an expansion of its portfolio as well. Here we have given you all the details about the upcoming SUV launches in January 2023:

Mahindra unveiled the XUV400 electric SUV a few months ago in India and its prices will be announced next month. It will take on the likes of MG ZS EV, BYD Atto 3 and Tata Nexon EV Max. The five-seater is based on the same X100 platform as SsangYong Tivoli and it has an overall length of 4.2 metres. It is longer and has a bigger boot volume compared to the XUV300.

The Mahindra XUV400 is equipped with a 39.4 kWh battery pack and an electric motor capable of 150 bhp and 310 Nm. It is claimed to do zero to 100 kmph in 8.3 seconds before reaching a top speed of 150 kmph. The zero-emission SUV has a claimed driving range of 456 km on a single charge and boasts three drive modes namely Fun, Fast and Fearless. 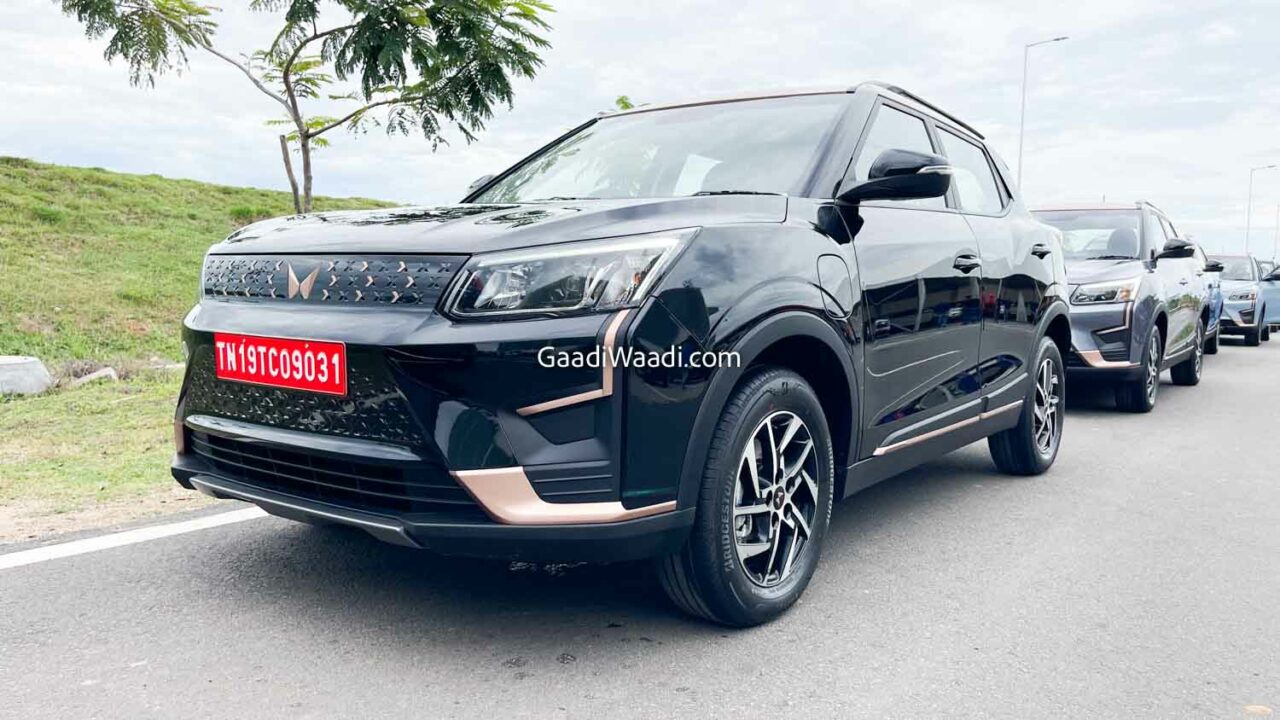 BYD India announced the debut of the Atto 3 electric SUV as its second passenger car offering following the e6 MPV a while ago and it carries a price tag of Rs. 34 lakh (ex-showroom). The customer deliveries of the five-seater will commence from January 2023. It has a claimed driving range of 521 km on a single charge and it can do zero to 100 kmph in just 7.3 seconds.

The BYD Atto 3 uses a 60 kWh battery pack with the famed Blade battery technology and a permanent magnet synchronous e-motor enabling a power output of 201 bhp and 310 Nm. It is also packed with features on the inside including a rotatable touchscreen infotainment system.

MG Motor India will more likely launch the facelifted version of the Hector and Hector Plus next month in India and it may as well be showcased at the 2023 Auto Expo in Greater Noida, featuring alongside the two-door Air EV. The midsize SUVs will gain a redesigned grille and an updated bumper while the interior will get a 14-inch touchscreen infotainment system with next-gen iSmart tech.