3,757 units of Maruti Suzuki Baleno manufactured between December 6, 2018 and February 4, 2019 are part of the service campaign

Maruti Suzuki India Limited (MSIL) has announced a “Service Campaign” for its best-selling premium hatchback, the Baleno. The largest automaker in the country has revealed that 3,757 units of the Baleno in the domestic market comes under the precautionary service campaign and has indicated that it is not a “recall” as “no safety concern involved”.

The aforementioned units were manufactured between December 6, 2018 and February 4, 2019. while mentioning that the service campaign is not related to safety, Maruti Suzuki says the affected number of Balenos will have their modified software updated in actuator assembly ABS.

As has been the case, the service campaign will involve customers being called in to the nearest authorised showrooms to have their issues mended free of cost. Maruti Suzuki requests customers to fill in the chassis number beginning with MA3 or MBH followed by the 14-digit alpha numeric number on the official website. 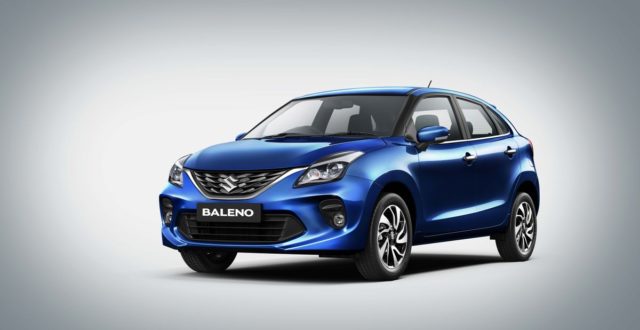 The chassis number can easily be detected by the customer from the vehicle ID plate or in the registration or invoice documents. It is worth noting that the Indo-Japanese manufacturer introduced the midlife facelift of the Baleno towards the end of last month with minor cosmetic changes and features additions as well as revisions.

Priced between Rs. 5.45 lakh and Rs. 8.77 lakh (ex-showroom New Delhi), the 2019 Baleno is sold in the regular Sigma, Delta, Zeta and Alpha variants with exterior features such as modified front grille with 3D design, redesigned bumper, new garnish for front fog lamps with wider air inlet in the middle. 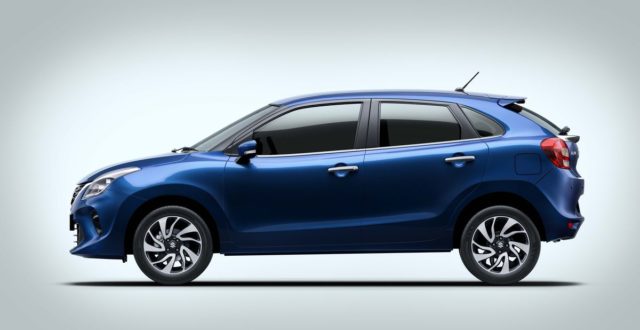 As for the revised features, LED projector headlamps are retailed right from the Delta grade and the range-topping Alpha gets brighter LED Daytime Running Lamps. LED guide lamps are offered only in the Delta and Zeta variants while UV cut glass windows and follow-me-home headlamp function are restricted to Alpha grade.

No mechanical changes have been made though as the Baleno continues to use 1.2-litre petrol and 1.3-litre diesel engines.