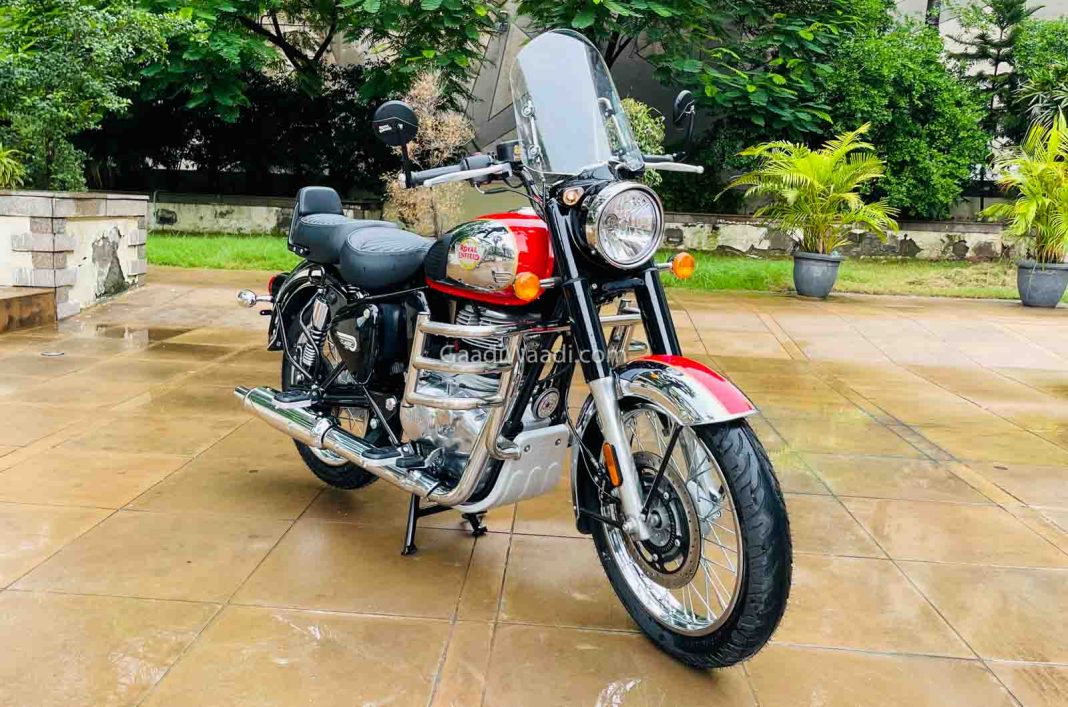 In the second month of 2022, Royal Enfield continued to dominate the 350 cc segment courtesy of the good reception for the Classic 350. The Chennai-based manufacturer introduced the second generation Classic 350 last year and it posted a cumulative domestic tally of 30,082 units in Feb 2022 as against 36,025 units during the same period in 2021.

This led to YoY negative volume growth of 16.5 per cent. However, the Classic 350’s fortunes had improved on an MoM basis as the retro roadster recorded 26,775 units in January 2022 and in comparison, a growth of 12.35 per cent was seen. The scenario was quite different with the Meteor 350 and Bullet 350 though as both registered YoY and MoM drop.

The Meteor 350 cruiser was responsible for debuting the new J-series engine platform and twin cradle chassis along with a revised 349 cc powertrain upon its arrival in 2020. The same formula has been used on the latest Classic 350 and more 350 cc motorcycles are indeed in the works including Hunter 350, single-seat Classic bobber and next-gen Bullet 350.

It is expected to go on sale only next year as Royal Enfield is believed to introduce the Hunter 350 in the second half of the calendar year and a new 650 cc motorcycle could also make its global premiere in late 2022. The Electra 350 finished in the fourth position with 3,426 units as against 6,477 units in Feb 2021 with a YoY sales decline of 47.1 per cent. 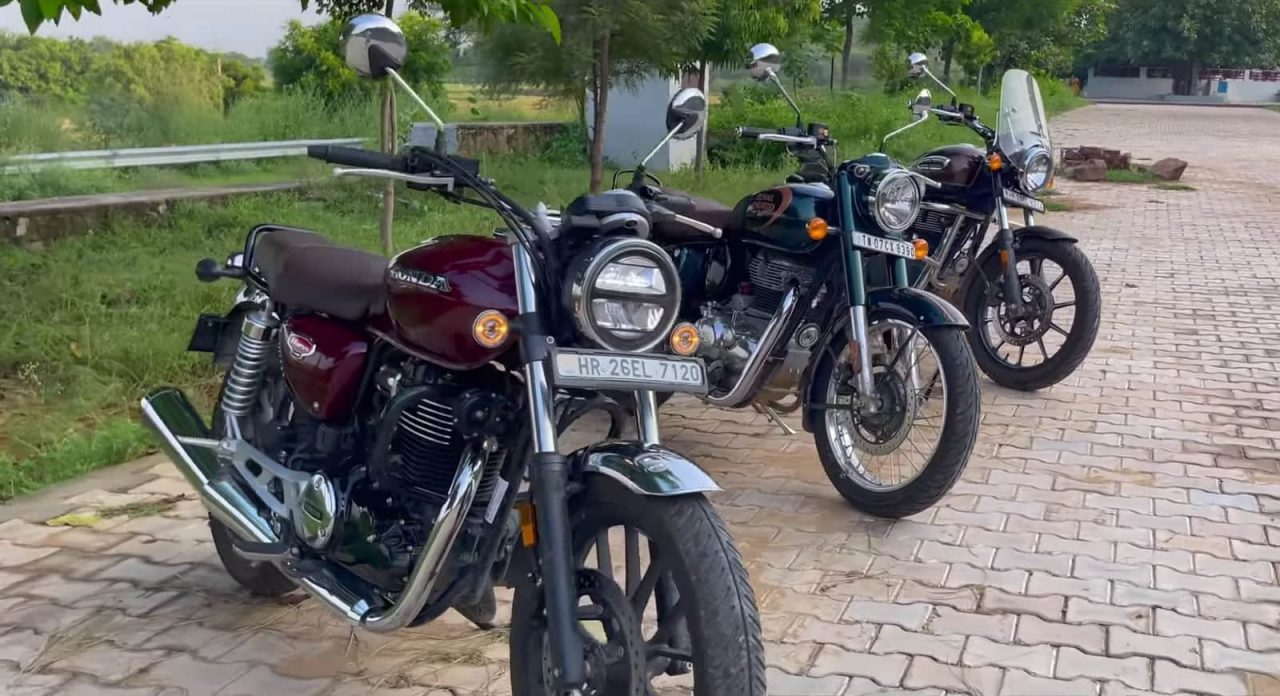