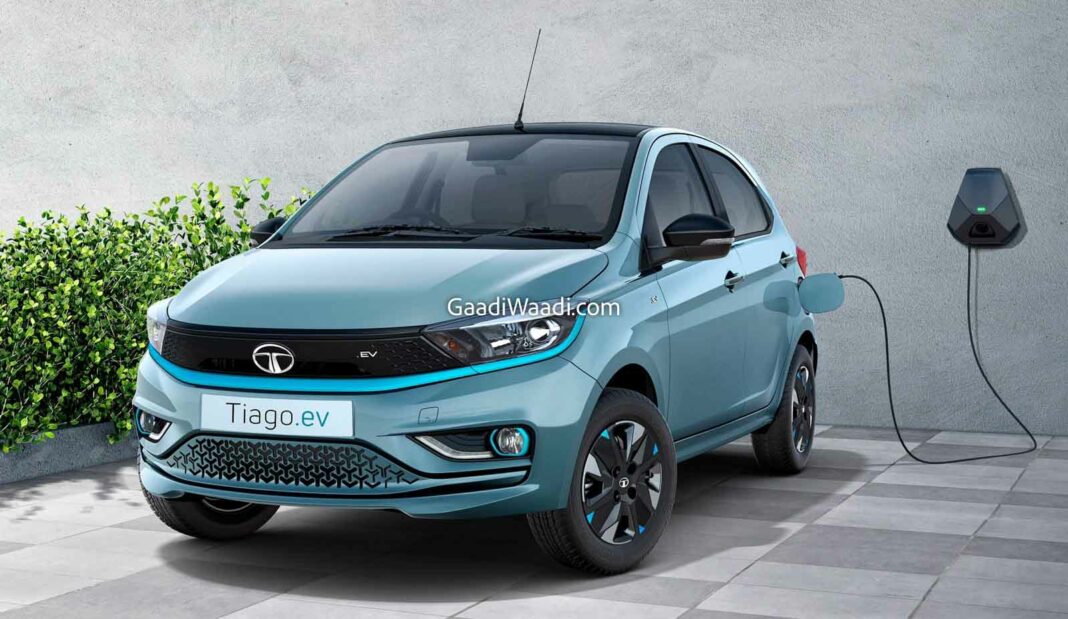 The MG Air EV is expected to launch in early 2023 while the deliveries of the Tiago EV will likely commence next month; Citroen eC3 to launch in the coming weeks

The Indian market is expected to witness as many as three new compact electric hatchback launches in the first month of the 2023 calendar year. Tata Motors introduced its most affordable electric hatch, the Tiago EV, a few months ago and its deliveries are expected to commence next month. It is priced between Rs. 8.49 lakh and Rs. 11.79 lakh (ex-showroom).

The reservations for the Tata Tiago EV are already underway and the five-seater is available in two battery options with a claimed range of up to 315 km on a single charge. The Tiago EV crossed 10,000 bookings in a single day and of which 2,000 units are allotted to the existing Nexon EV and Tigor EV owners. Encouraged by the response, Tata extended the introductory prices to the next set of 10,000 customers.

Based on the Ziptron technology, the Tiago EV comes with a multi-mode regen system and two drive modes. The battery pack is IP67 rated for water and dust resistance as the 24 kWh option delivers a claimed Modified Indian Driving Cycle (MIDC) range of 315 km while the smaller 19.2 kWh battery pack has it at 250 km. 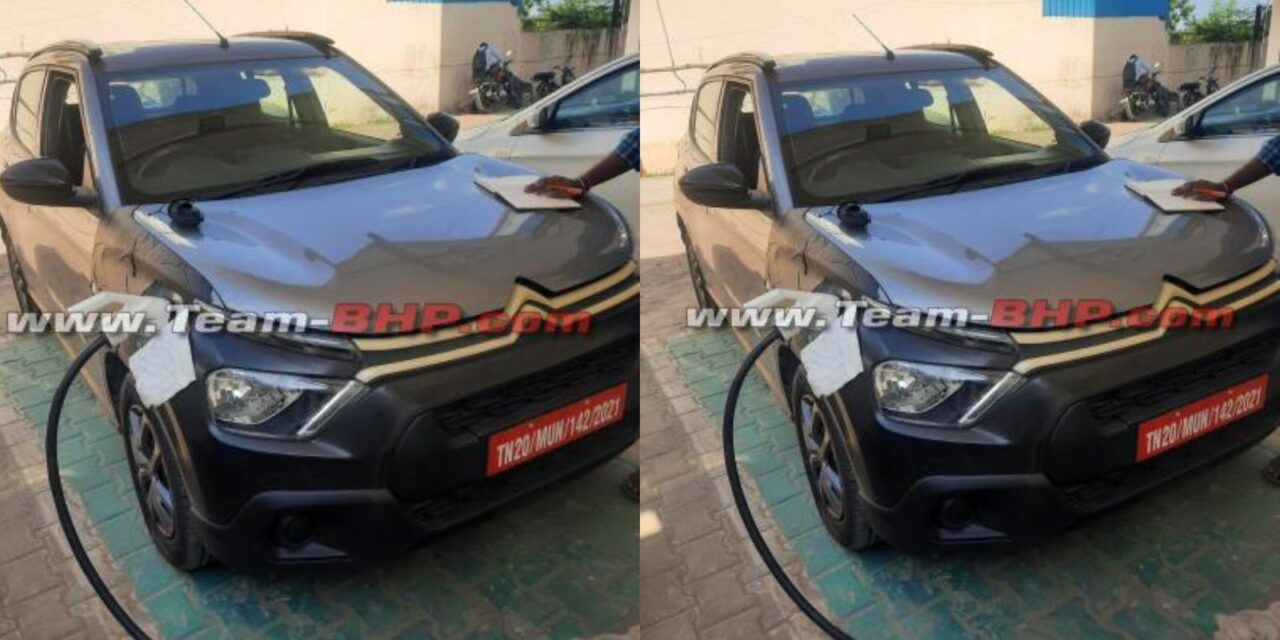 Citroen debuted in India with the premium C5 Aircross and this year, it was followed by the C3 compact hatchback targeting high volumes. The electric variant of the C3 will be the next to launch in India as confirmed by Citroen and is expected to be based on the eCMP architecture. While the technical specifications are not known yet, it could have a driving range of around 300 km.

It will adopt the same styling as its ICE sibling with the quirky design elements of Citroen. Expect the electrified Citroen eC3 to go on sale in the coming weeks while MG Motor India’s two-door Air EV will be launched in early 2023. The city runaround will have smaller dimensions than the Tiago EV or the eC3 but it will be more premium in terms of features being offered. 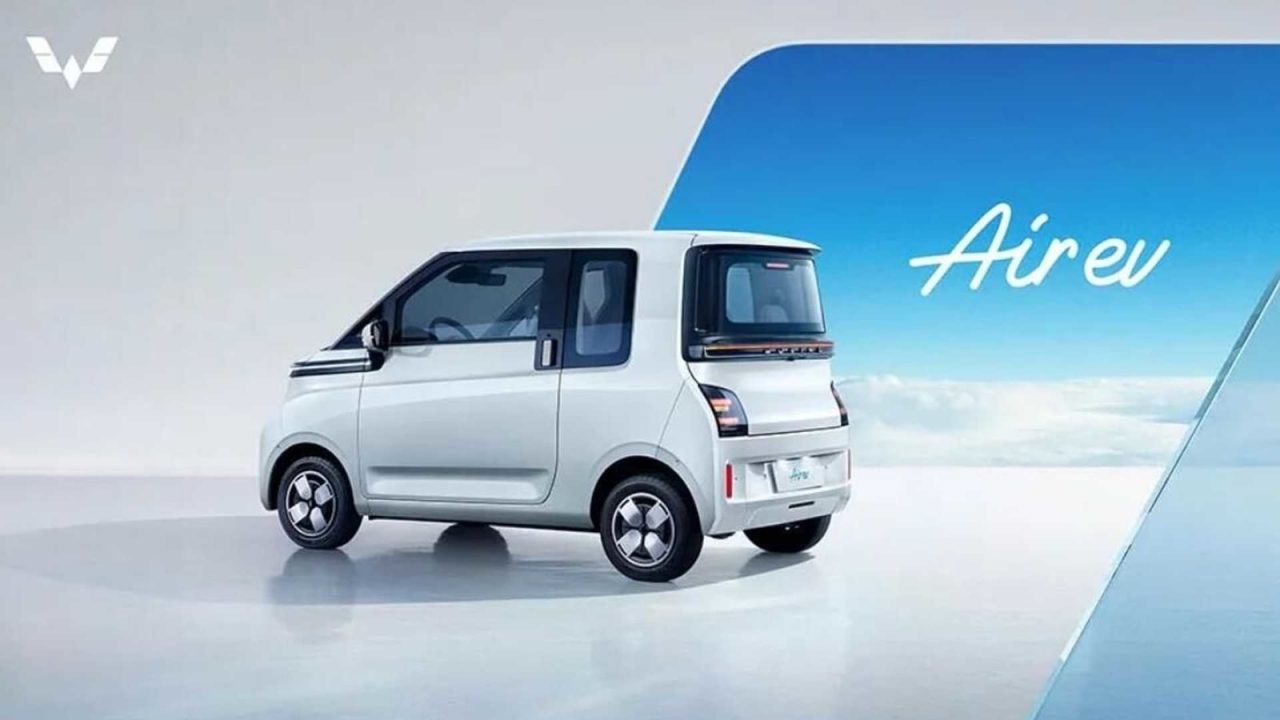 The 2023 Auto Expo next month in Greater Noida could see the debut of the India-spec Air EV and it could be launched early next year. Based on Wuling Air EV, it has an overall length of 2.9 m and a wheelbase length of 2.01 m. It will boast equipment including a twin 10.25-inch screen layout. It could be powered by a 25 kWh battery pack with a real-world range of 150 km.