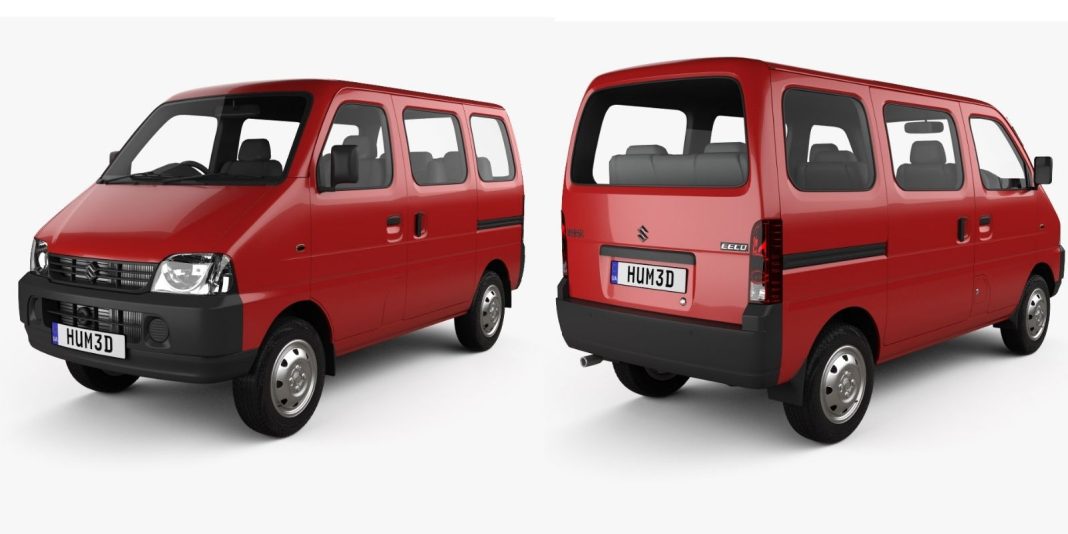 The updated version of the Maruti Suzuki Eeco has been leaked online suggesting that the market debut is sooner rather than later. As expected, the popular budget-friendly van gets minor cosmetic changes and some new features are expected to be added to the top-end trim. Up front, the reprofiled headlamps have been opted in favour of rectangular-shaped units.

The 2023 Maruti Suzuki Eeco does not have any changes to the grille and bumper as the horizontal black slats with the Suzuki badge mounted in the middle and the black finished bumpers continue while the fog lamps will be available in the top-spec variants. No other design revisions have been made as the steel wheels, tail lamps, upright boot structure, etc have been retained.

The entry-level offering from the largest carmaker in the country often finds itself within the top ten in the monthly sales table. It focuses on carrying people and cargo and thus having a spacious cabin is of paramount importance. With no updates to the platform or any underpinnings, the dimensions will likely remain the same and thus the large interior room won’t be affected. 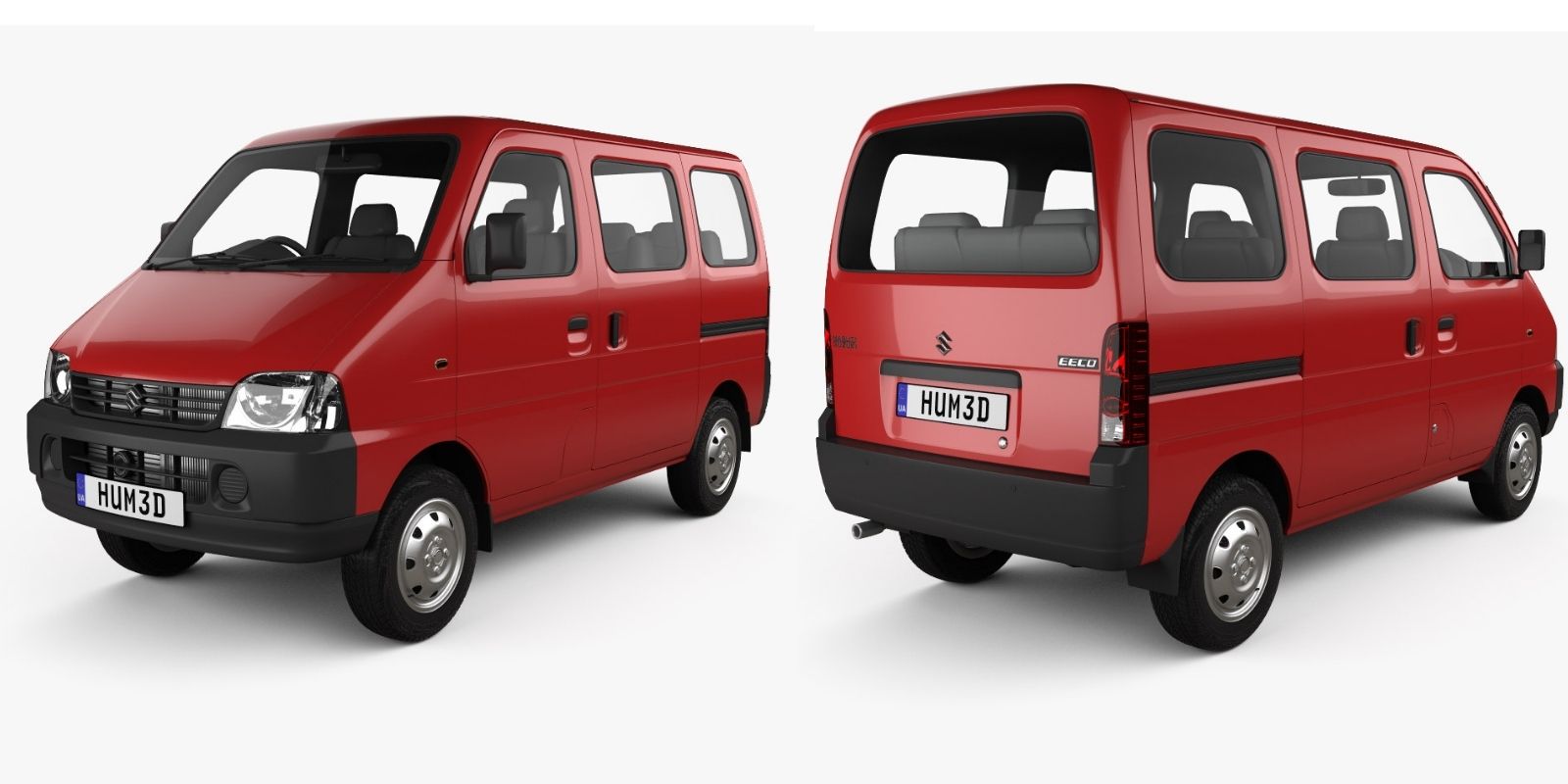 Whether Maruti Suzuki will add new colour schemes to the lineup or not is yet unknown. Currently, it can be had with Metallic Silky Silver, Metallic Glistening Grey, Solid White, Pearl Midnight Black and Cerulean Blue shades. As the Eeco works on the strategy of being a utility provider, it does not have a long list of features.

We can expect it to be slightly updated but the specific details are yet to be divulged. No performance changes are likely though as the 1.2-litre G12B petrol engine could stay put producing a maximum power output of 73 PS and 98 Nm of peak torque. The CNG-spec variant enables a total power output of 63 PS while the torque out stands at 85 Nm.

The powertrain is paired with a five-speed transmission and it helps in offering a claimed mileage of 16.11 kmpl for petrol and 20.88 km/kg for the CNG trim. Currently, the Eeco is priced between Rs. 4.63 lakh and Rs. 5.94 lakh (ex-showroom) and the updated model could be a little costlier.