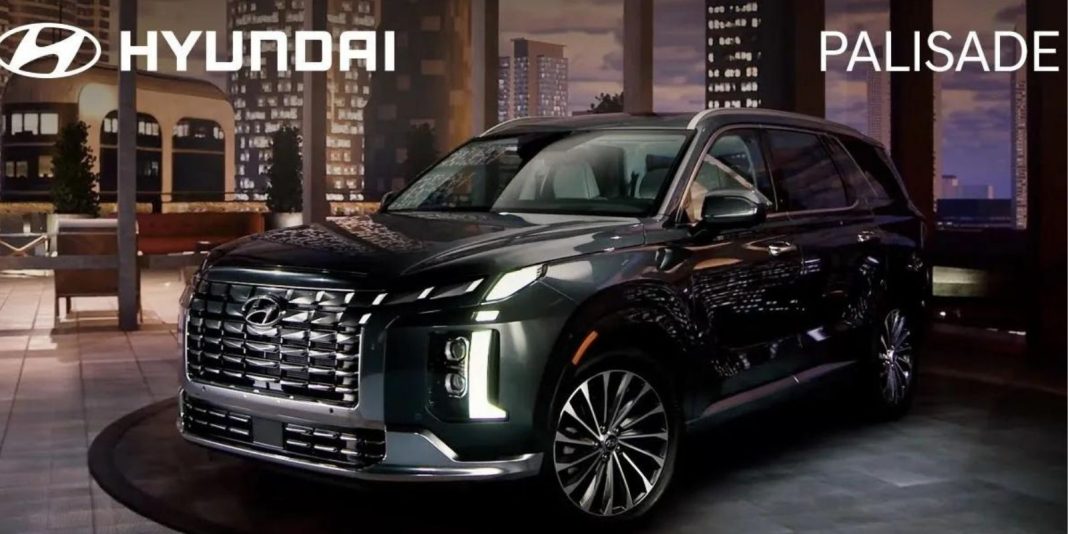 Hyundai will host the global premiere of the facelifted Palisade SUV at the 2022 New York International Auto Show on April 13 and the event will be streamed through Hyundai USA’s official website and its Youtube channel. Ahead of its debut, the updated flagship model has been leaked courtesy of none other than Hyundai as the Youtube thumbnail of the live stream reveals most of the necessary changes.

The South Korean auto major has been teasing the Palisade facelift for quite a while and it will be showcased at the same motoring show its sibling, the Kia Telluride, will debut in its updated avatar at the Big Apple. The front fascia comprises a more prominent cascading front grille, which is in line with the Opposites United design philosophy.

The parametric jewel pattern design has taken a muscular look while the redesigned headlamps cluster is a busy place to be with vertically stacked lights and a thick strip of vertical LED Daytime Running Light running into the reworked front bumper. Other highlights are newly designed multi-spoke wheels, a wider central air inlet with chrome inserts and a slightly tweaked bonnet. 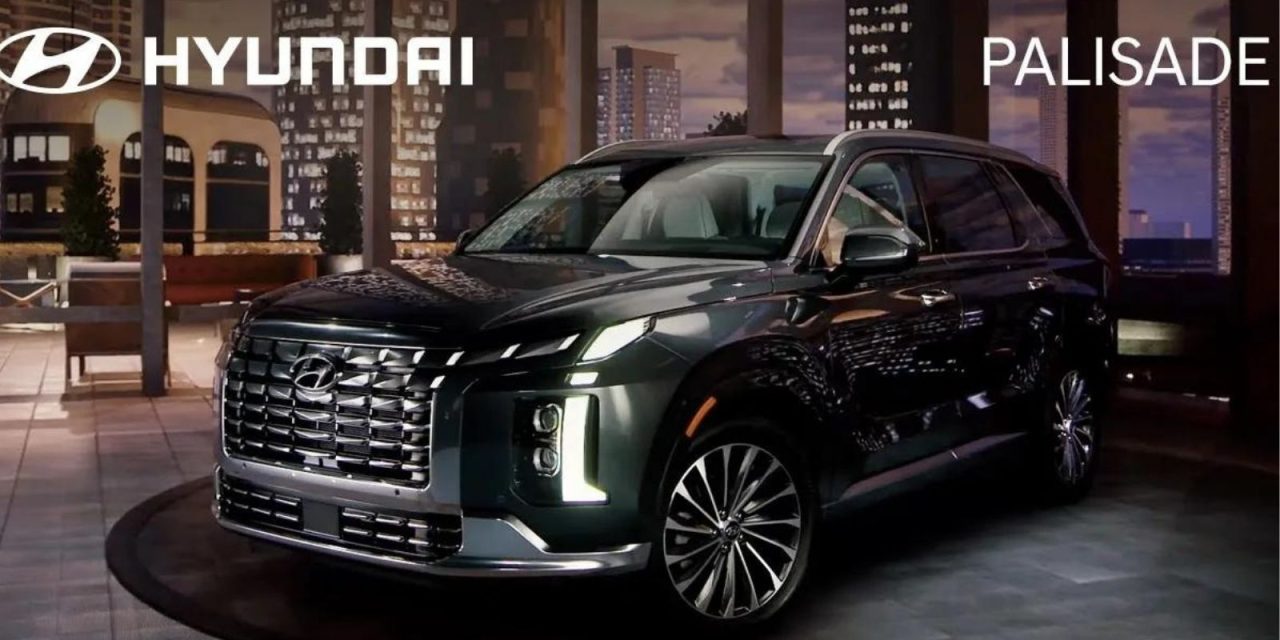 The 2023 Hyundai Palisade is also expected to get styling revisions at the rear judging by the spy shots with updated LED tail lamps and a new bumper. It will likely have a split LED tail lamp design similar to that of the fourth generation India-bound Tucson, and is connected with a red LED strip covering the width of the tweaked tailgate.

The changes have made the Palisade more mature than the outgoing model. Amidst a variety of updates to the exterior, the interior will largely be retained with the presence of a 12.3-inch touchscreen infotainment system, a 12.3-inch digital instrument console, horizontal air conditioning vents, a wide central tunnel with buttons and dials, use of premium quality materials and surfaces, etc.

As for the performance, the same 3.8-litre V6 engine producing 291 hp will be retained with an all-wheel-drive system as an option. To comply with the stringent global emission standards, it may get a hybrid powertrain in the future.