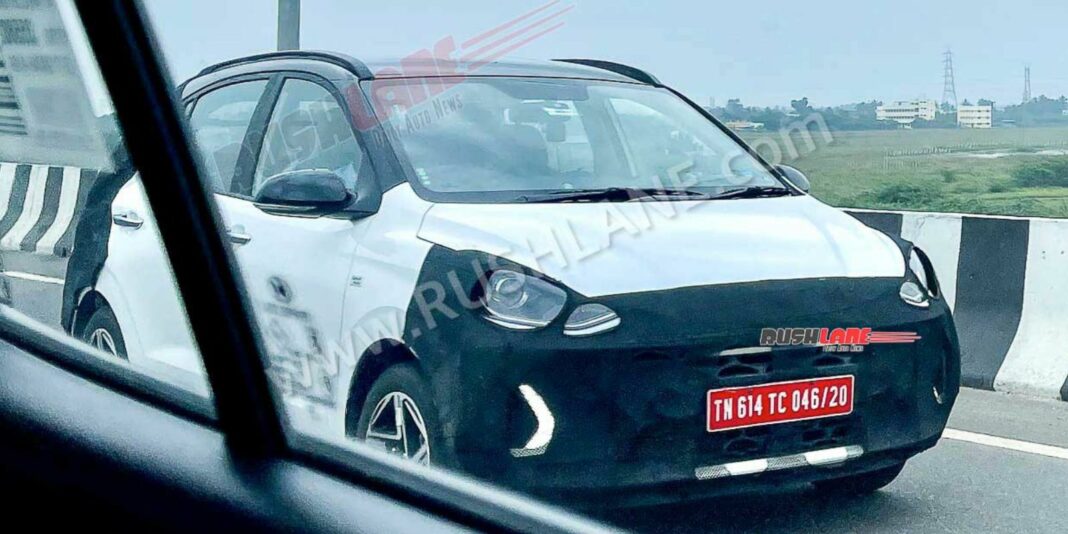 Hyundai Motor India Limited (HMIL) introduced the latest Grand i10 Nios back in August 2019 in the domestic market. The compact hatchback competes directly against the segment leader Maruti Suzuki Swift. The second largest car producer in the country launched the new generation Tucson and the facelifted Venue compact SUV this calendar year in India.

In 2023, the South Korean auto major is expected to bring in the facelifted Creta, all-new Verna midsize sedan, updated Kona Electric, Ioniq 5 electric vehicle and a micro SUV rivalling Tata Punch. Thus, almost the entire product lineup will be refreshed and the brand will enter into new segments as well to further increase its market share.

It must be noted that the Grand i10 Nios is more than three years old without any major updates and it only makes sense to refresh it as well. The first spy images of the 2023 Hyundai Grand i10 Nios have been caught on camera in India near Hyundai’s manufacturing unit in Sriperumbudur, Tamil Nadu. It is expected to go on sale in early 2023. 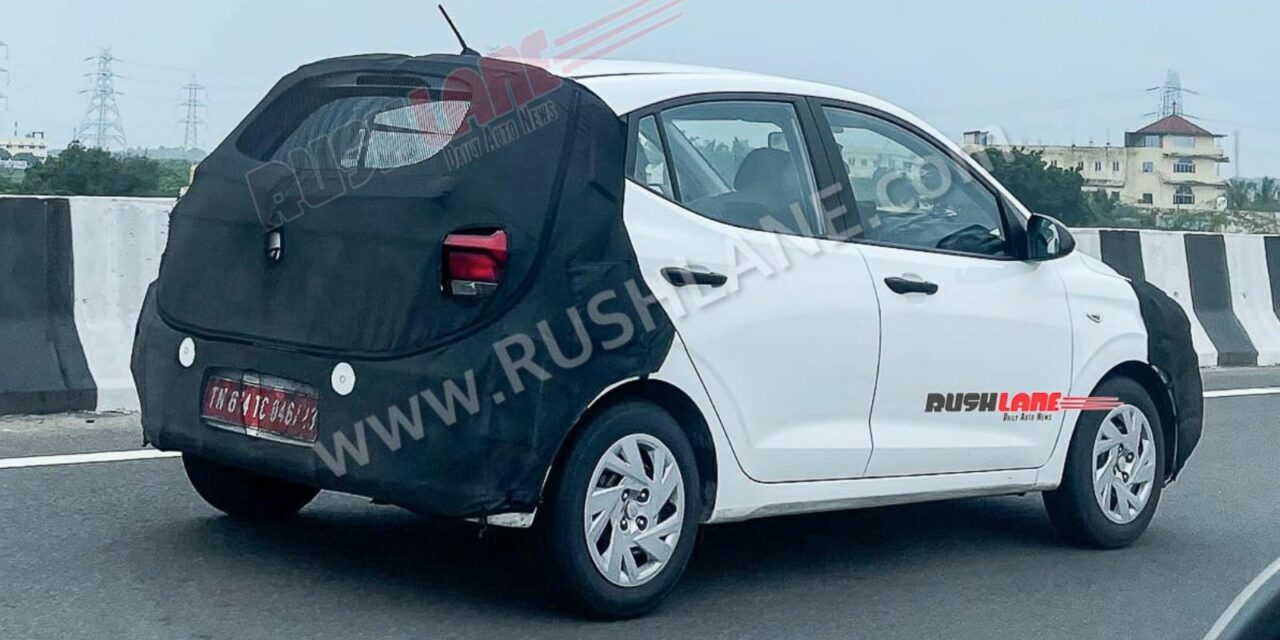 The test mule had the front, side and rear profiles covered in a black wrap. However, it does not hide the changes that will be employed. For instance, the front fascia gains revised LED Daytime Running Lights ditching the existing arrow design while the front grille and the bumper could get minor updates along with the inclusion of newly designed alloy wheels.

The rear appears to be largely carried over though as does the side profile. We can expect new colour schemes to be part of the package as well including the blue shade seen on the prototype. The interior could get features including cruise control besides other minor updates to stretch the life cycle of the existing generation of the compact hatch. 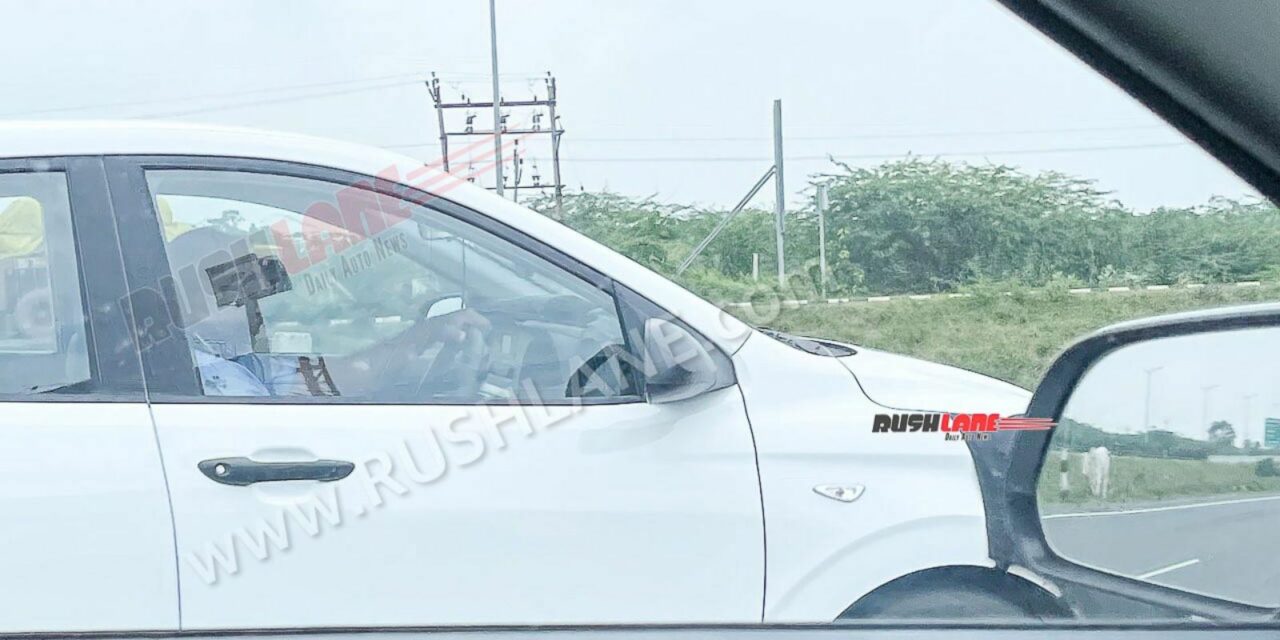 As for the performance, the 1.2-litre petrol engine pushing out 83 PS maximum power and 114 Nm of peak torque will likely be carried over. The same five-speed manual and five-speed AMT transmissions will be on offer. The smaller 1.0-litre turbocharged three-cyl petrol develops 100 PS and 172 Nm while a CNG variant will also be available.