2023 Hyundai Creta is expected to go on sale sometime next year in India with an all-new 1.5-litre turbocharged petrol engine producing around 160 hp

Hyundai Motor India Limited (HMIL) will showcase the Ioniq 6 electric sedan at the 2023 Auto Expo in January. The second largest car producer in the country will announce the prices of the Ioniq 5 EV at the motoring show as well. More cars are expected to be on display but the official details have not been revealed yet.

The chances of the new generation Verna making its global debut at the event are high. We do expect Hyundai to launch a host of new models in the 2023 calendar year including the facelifted Grand i10 Nios compact hatchback and the Aura compact sedan. As for the big ones, the heavily updated version of the Creta midsize SUV is also a possibility.

In the third or the final quarter of CY 2023, Hyundai will reportedly bring in an all-new micro SUV to compete against Tata Punch and it has already been caught testing with design elements inspired by the Casper sold in the international markets. The upcoming Creta facelift is also available on the global scene with its design based on the Sensuous Sportiness philosophy. 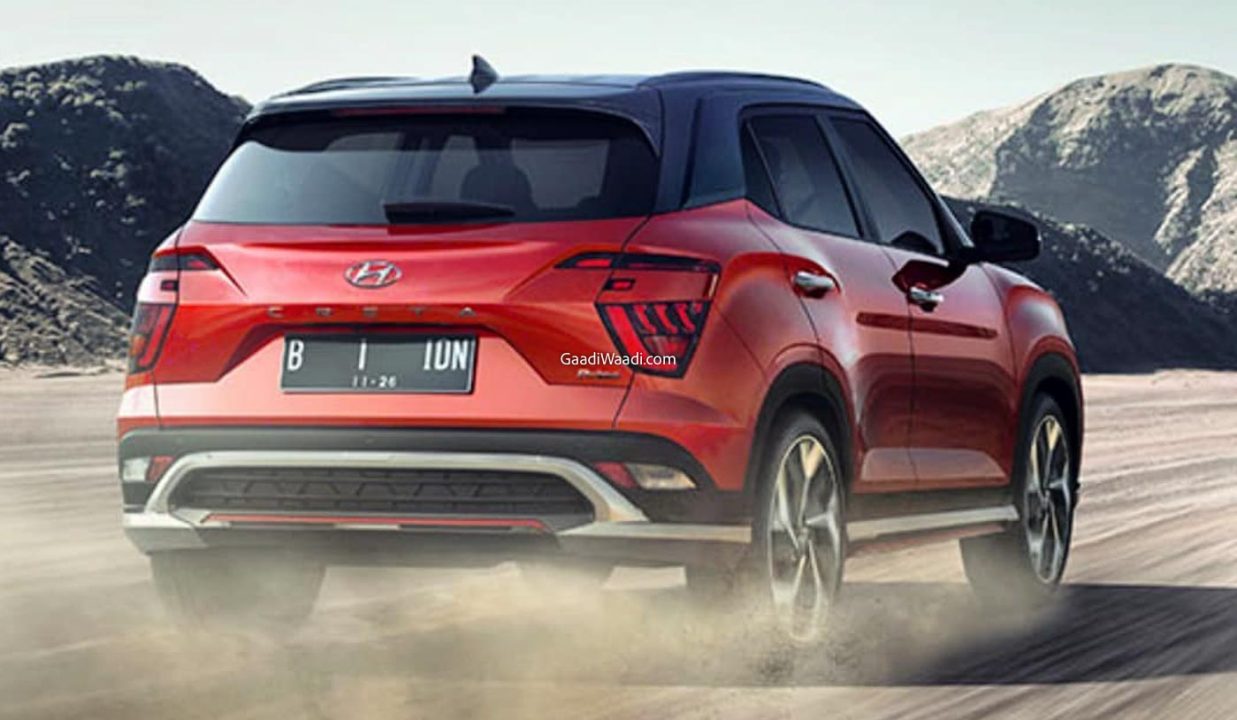 The front fascia will take heavy inspiration from the new generation Tucson launched a few months ago in India. The seamless integration of the grille section and the new headlamps and updated bumper will grab attention. One of the main highlights of the 2023 Hyundai Creta will be the inclusion of a larger turbocharged petrol engine.

The existing 1.4-litre T-GDI petrol mill is extensively used across Hyundai and Kia’s lineup. It develops 140 PS maximum power and 242 Nm of peak torque and is available in the Hyundai Creta, Kia Seltos and Kia Carens. With more stringent emission standards coming into play by April 2023, the 1.4-litre turbo unit will be let go in favour of a new 1.5-litre turbo petrol mill.

It will likely be more powerful than the outgoing engine as it could kick out around 160 hp maximum power. It could be incorporated with a mild-hybrid technology for improved fuel economy. The upcoming Hyundai Creta and Kia Seltos facelifts are expected to retain the 1.5-litre four-cylinder NA petrol capable of 115 PS/144 Nm and the 1.5-litre turbo diesel making 115 PS/250 Nm.