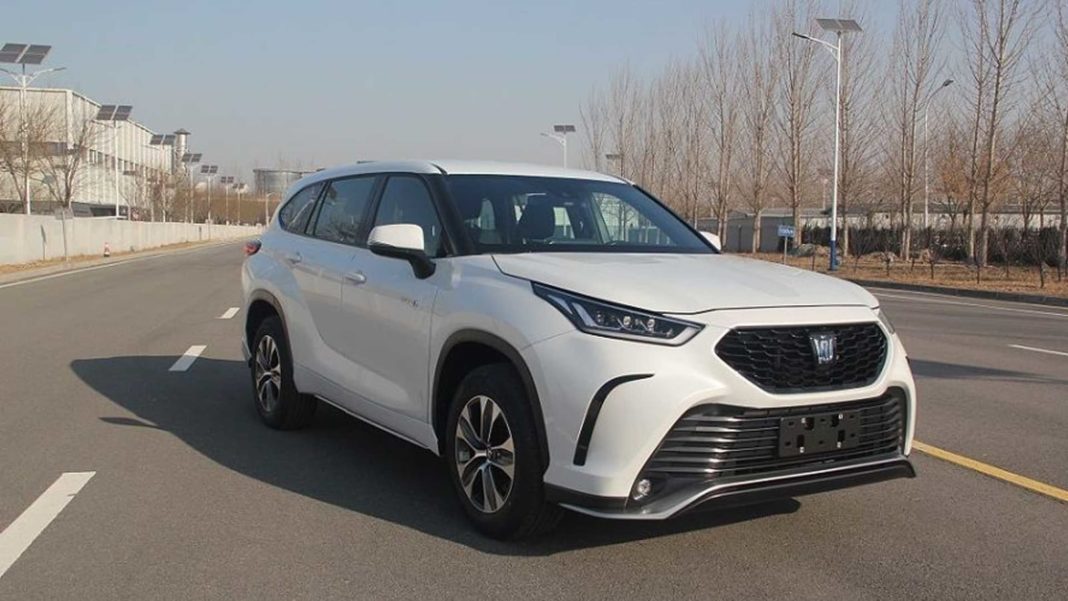 Toyota Crown Kluger will likely be unveiled during the 2021 Shanghai Auto Show, and it will be powered by a 2.5L hybrid powerplant

Toyota’s ‘Crown’ is one of the oldest nameplates in the automotive industry. It was introduced back in 1955, and it is currently in its fifteenth generation. Now, it seems like the Japanese manufacturer is planning to add an SUV to the Crown range, which will be christened Crown Kluger.

Images of the upcoming Toyota Crown Kluger have surfaced on the internet via China’s Ministry of Industry and Information Technology (MIIT). Every vehicle sold in China has to undergo homologation by MIIT, and the details about these vehicles are published online by the ministry on its website. The Crown Kluger is based on the Toyota Highlander, and the resemblance can be seen in these images.

While the exterior styling is similar on the two SUVs, the Crown badge on the nose helps differentiate the Crown Kluger from the Highlander. A few technical specifications of the former have also been shared by MIIT, including the dimensions. The upcoming SUV has a length of 5,015mm, a width of 1,930mm, and a height of 1,750mm, along with a wheelbase of 2,850mm. 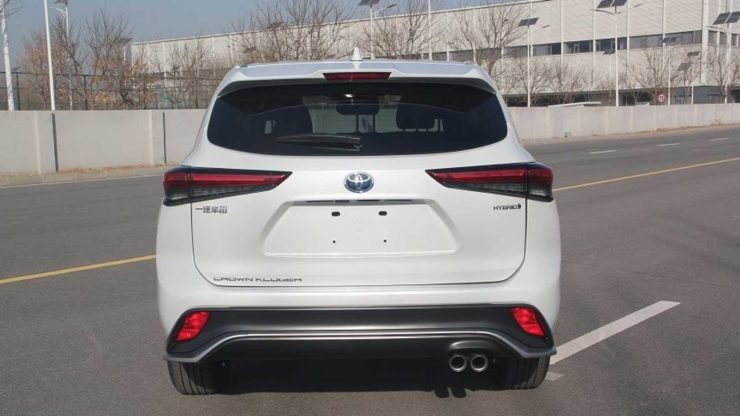 Compared to the US-Spec Highlander, the Crown Kluger is a bit longer and taller, although the wheelbase and width are the same. Other details revealed by MIIT include the kerb weight (2,000 kg), wheel size (18-inch alloys), and a hybrid powertrain – 2.5-litre petrol-electric unit with a power output of 189 HP.

There might be other engine options on offer as well, which would be revealed at a later date. Interestingly, Toyota Highlander is known as ‘Kluger’ in certain markets, like Australia. Also, it should be noted that the Crown was available in multiple body styles in the past, including a pickup truck, a coupe, and a wagon. 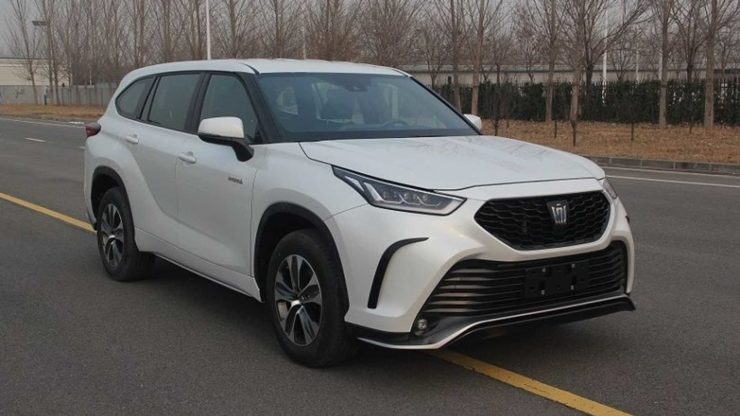 The 2022 Toyota Crown Kluger is expected to officially debut during the 2021 Shanghai Auto Show, which is scheduled to happen later this month. This upcoming SUV will be manufactured and sold exclusively in the Chinese market, under the FAW-Toyota joint venture. As per speculations, Toyota is planning to introduce more Crown models in China later, which would be rebadged versions of its cars.