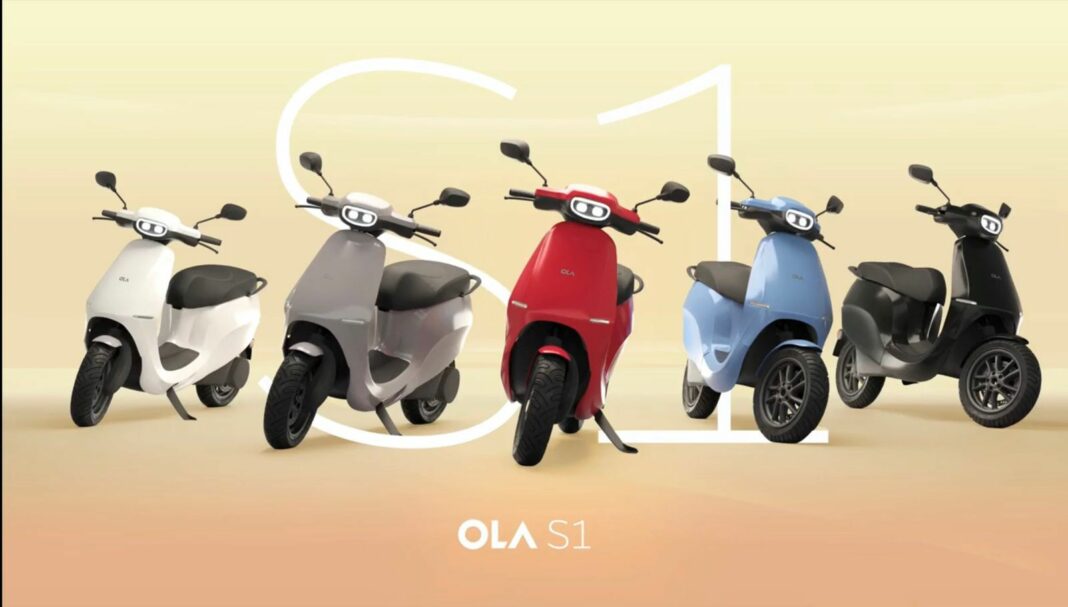 Ola Electric has today announced the launch of the S1 electric scooter in the domestic market and is priced at Rs. 99,999. As expected, it slots below the S1 Pro and the bookings for the new scooter have commenced for an initial token of Rs. 499. The 2022 Ola S1 can be purchased from September 2, 2022 onwards by customers and it has plenty in common with the S1 Pro.

The 2022 Ola S1 has identical design cues as the S1 Pro and is underpinned by the same platform, derived from the Etergo App scooter. It has been made available in a total of five colour schemes namely Jet Black, Liquid Silver, Porcelain White, Red and Neo Mint. At the front, the clean body panels and front apron boasting thin LED Daytime Running Lights can be seen.

The same LED twin headlamps as the S1 Pro is surrounded by oval-shaped LED lighting while the black and the body-coloured finishes give the handlebar area a dual-tone appearance. The single-piece seat is finished in black and the V-shaped black alloy wheels ensure a sporty stance. The technologies and features incorporated have been carried over as well. 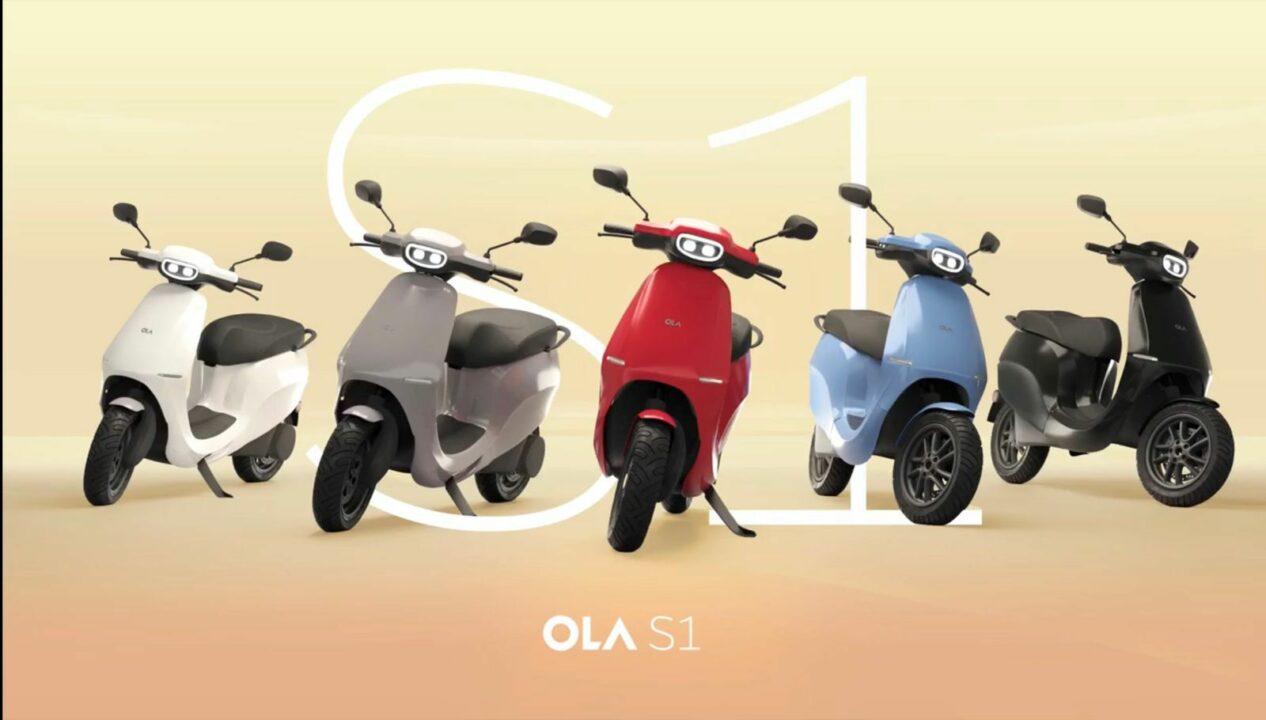 Some of the highlights of the new Ola S1 include a navigation-enabled instrument cluster with Bluetooth while the Move OS software available can be updated to the Move OS 3 and it will be introduced around Diwali this year. For ease of charging, the Bengaluru-based start-up will also establish more hyper chargers across the country for fast charging.

As for the performance, Ola has opted to use a 3 kWh battery pack capable of enabling a claimed riding range of 141 km on a single charge. To offer flexibility, three ride modes namely Eco, Normal and Sports have also been deployed. The economy-based mode is claimed to return 128 km while the Normal is capable o 101 km and the Sports at 90 km per charge.

A while ago, Old brought in a new Khaki colour for the S1 Pro with its production limited to just 1947 units. Despite initial hiccups, the Ola Electric brand has really got going in recent months with good sales numbers.