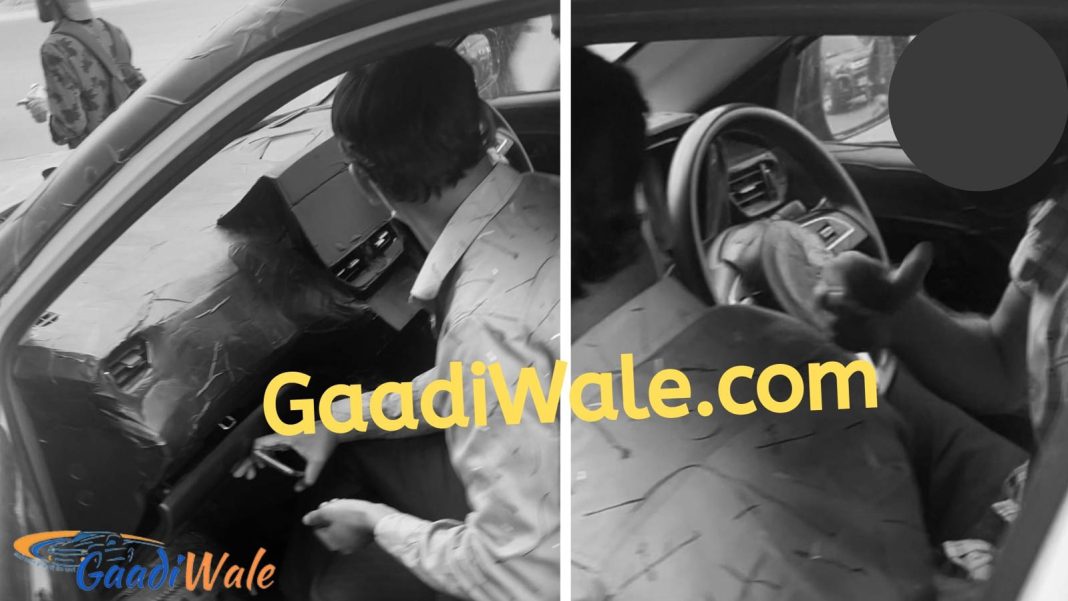 Maruti Suzuki’s upcoming midsize SUV will have a lot of premium features and equipment on offer, as hinted by our latest spy pictures

Maruti Suzuki, in partnership with Toyota, is building a new midsize SUV for India. This forthcoming SUV is currently undergoing road testing, and during one of its test runs, the folks at our sister publication – Gaadiwale – managed to get a sneak peek at its interior. Despite the heavy disguise all around the cabin, there are plenty of clues here about what’s to come.

The dashboard design is completely new, with a large floating-type touchscreen infotainment system in the centre. This is likely a 9-inch touchscreen unit, running on the brand’s new SmartPlay Pro Plus system that is also available on the new Baleno. We also see a multi-functional steering wheel here, with integrated controls for the audio and cruise control systems.

We can now confirm that this new Maruti SUV – codenamed ‘YFG’ – will get a Head-Up Display (HUD) and 360-degree parking camera. We expect ventilated front seats to also be offered here. Interestingly, the vehicle gets a blue engine start/stop button, which could signify a strong hybrid powertrain. As per speculations, this new SUV will be powered by a 1.5-litre petrol engine with a hybrid system from Toyota. 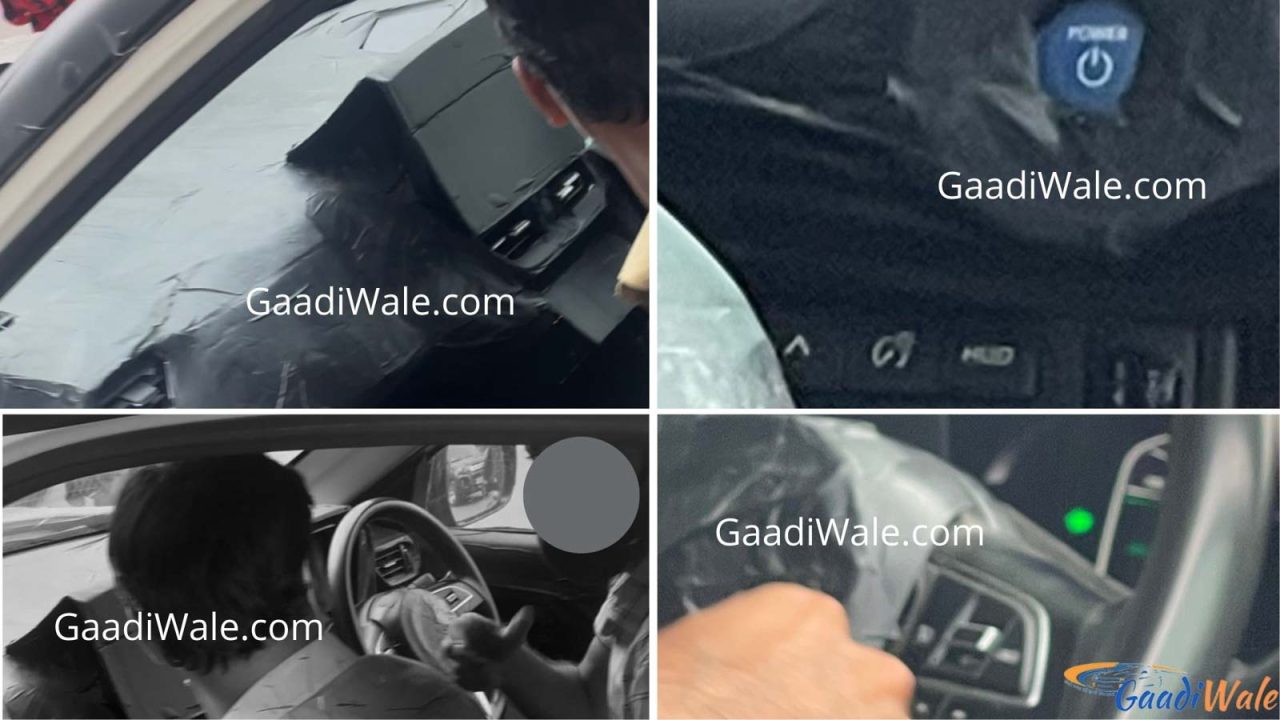 Apart from that, this forthcoming SUV could get a mild-hybrid powertrain or a turbo-petrol engine option as well. We cannot confirm powertrain details yet, not until more details leak online. As for the space on offer, it looked fairly adequate to us in our visual assessment, comparable to Hyundai Creta and significantly better than the outgoing Maruti S-Cross.

Also, it seems like Maruti YFG will be built on Suzuki’s Global-C platform, and not on Toyota’s DNGA platform. We believe so because the test mule bears an uncanny resemblance to Suzuki Vitara available in international markets. However, the front and rear sections have been thoroughly restyled for the Indian market. 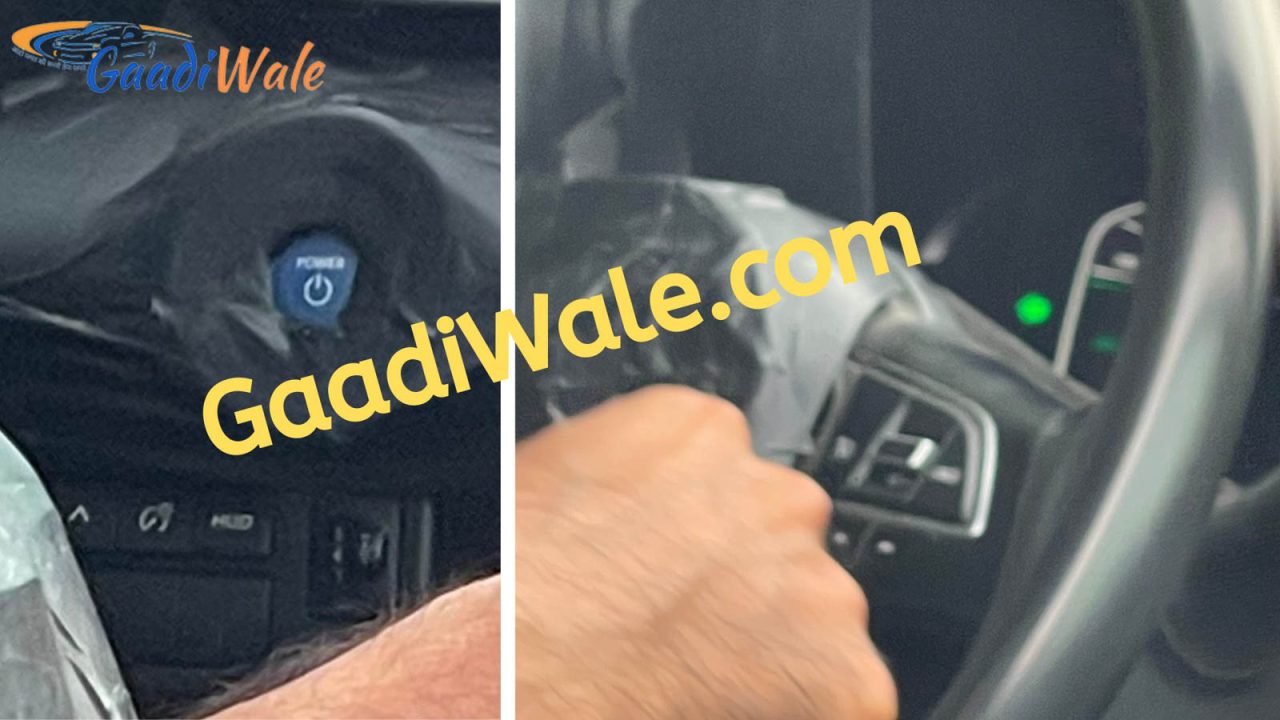 Toyota’s version – codenamed ‘D22’ – will also launch in India around the same time as Maruti’s version, i.e., around the Diwali festive season this year. It will have differences in interior and exterior styling, in order to distinguish itself from its Maruti twin. Toyota will be responsible for the manufacturing aspect for both brands.