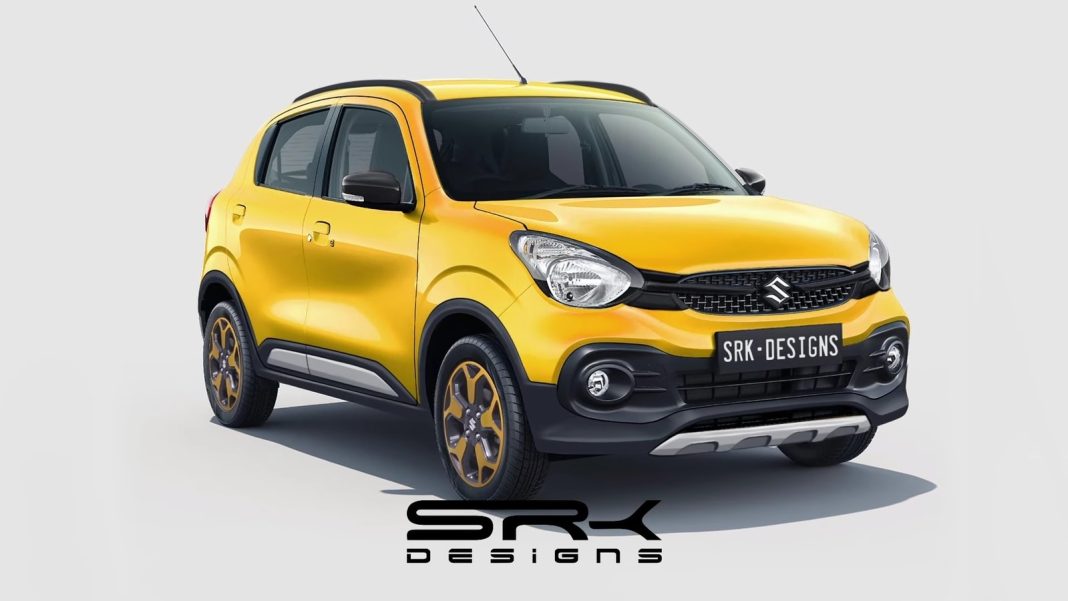 Maruti Suzuki recently launched the new-generation Celerio in the Indian market. The new version sports major changes to the exterior and interior design, and has larger dimensions than the older-gen model. It is now built on the Heartect platform, which also underpins other Maruti hatchbacks like Swift, Wagon-R, Baleno.

The previous-gen Celerio also had a crossover version named Celerio X, which looked more aggressive and butch than the regular version. While the new-gen model doesn’t have an ‘X’ variant, Maruti might introduce one in the near future, as the popularity of crossovers and crossover-style vehicles is quite high in the Indian market.

Shoeb R Kalania has digitally imagined the Maruti Celerio X in its new-gen avatar. The video below shows the entire design process, starting with a stock new-gen Celerio in white. The artist then paints the vehicle bright yellow, while the ORVMs are blacked out. The chrome bars at the front are also painted black now, although the logo remains chrome and shiny.

The vehicle now gets black plastic cladding all around, including on the wheel arches. Additional silver-finished cladding is also added to the doors, and we also see a pair of faux roof rails. The portion between the headlamps and the grille has been blacked out as well, and a silver-painted bash plate has been added under the front bumper.

The design of the alloy wheels is also different from the stock ones, and thanks to the golden highlights, they look brilliant. The changes to the design certainly make this digital model look way more macho and rugged, and thanks to the updated design, it also looks better than the older-gen Celerio X. 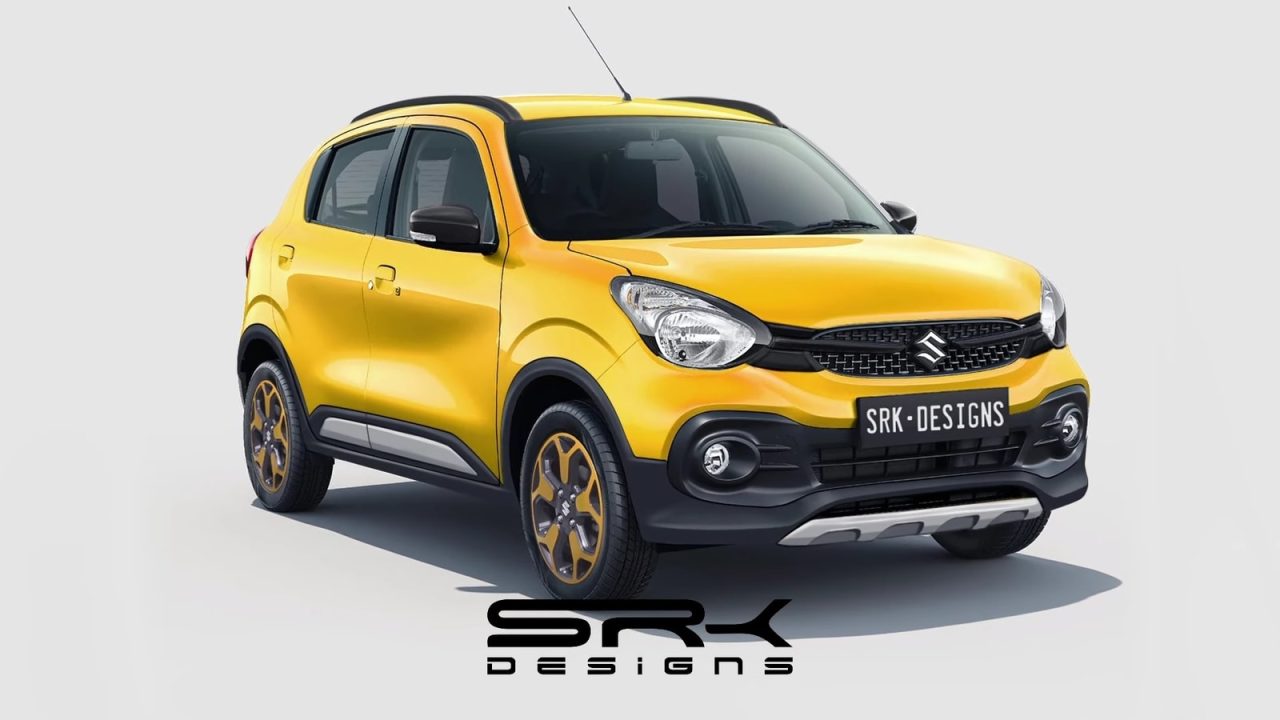 If launched, the new-gen Maruti Celerio X won’t look too different from this digitally created model. There won’t be any changes under the hood; the vehicle will be powered by the same 1.0-litre NA petrol engine as the regular Celerio, with 66.6 PS and 89 Nm on tap. Transmission choices include a 5-speed manual gearbox and a 5-speed AMT.