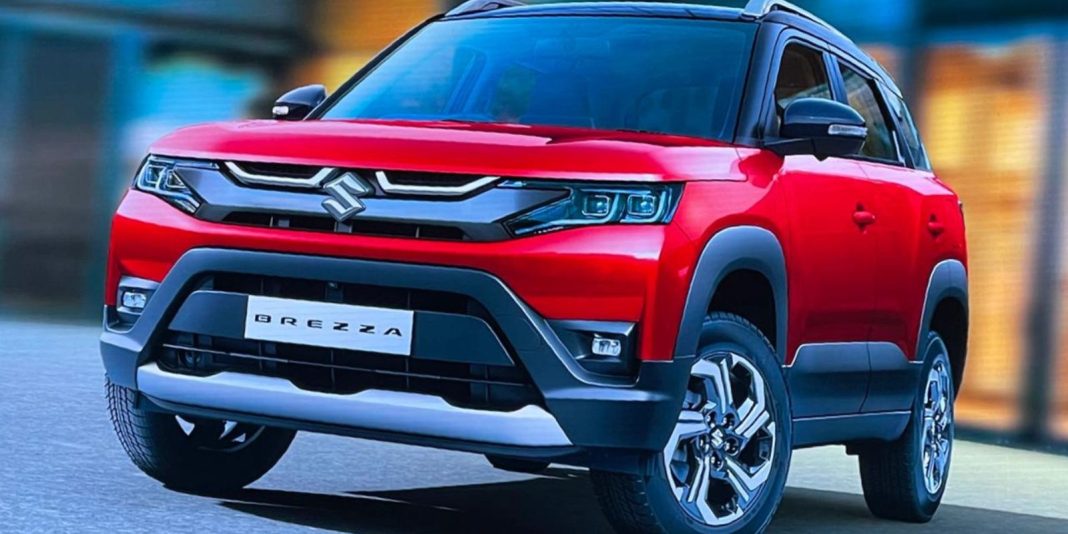 2022 Maruti Suzuki Brezza is sold in LXi, VXi, ZXi and ZXi+ variants and is available in a total of nine exterior colour options

Maruti Suzuki India Limited (MSIL) introduced the all-new Brezza a couple of days ago with a starting price of Rs. 7.99 lakh and it goes all the way up to Rs. 13.96 lakh for the range-topping variant (both prices, ex-showroom). Before its market launch, the new Brezza had garnered more than 45,000 bookings in just eight days since the official announcement.

It received 4,400 pre-bookings on the very first day according to the brand. At the launch ceremony, Shashank Srivastava, Senior Executive Director, Marketing & Sales, MSIL, said the brand had seen more than 45,000 reservations with over four bookings per minute. The new compact SUV has a waiting period of up to four months depending on the variants chosen and the buyer’s location.

The 2022 Maruti Suzuki Brezza comes with a host of revisions inside and out compared to the outgoing to address the ever-growing competition in the sub-4m SUV segment. Moreover, the features list and technologies being offered now are more modern than in the previous model, which led the way for many years since its market debut in early 2016. 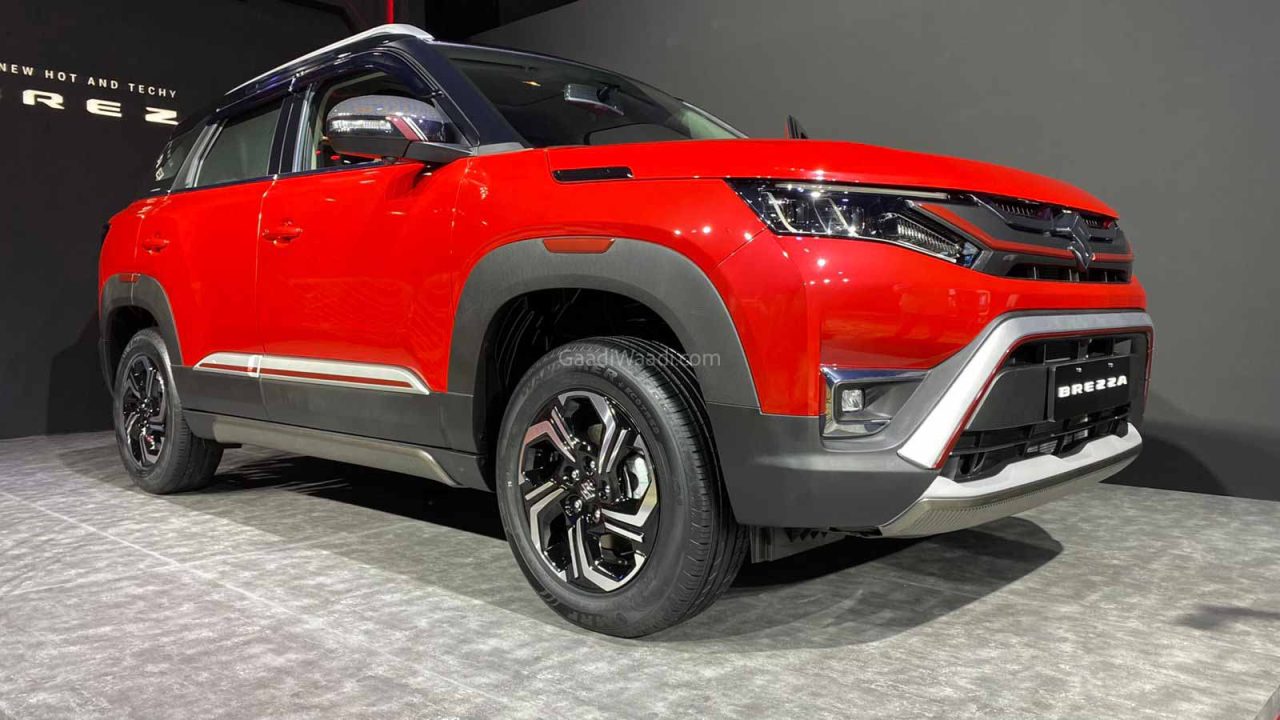 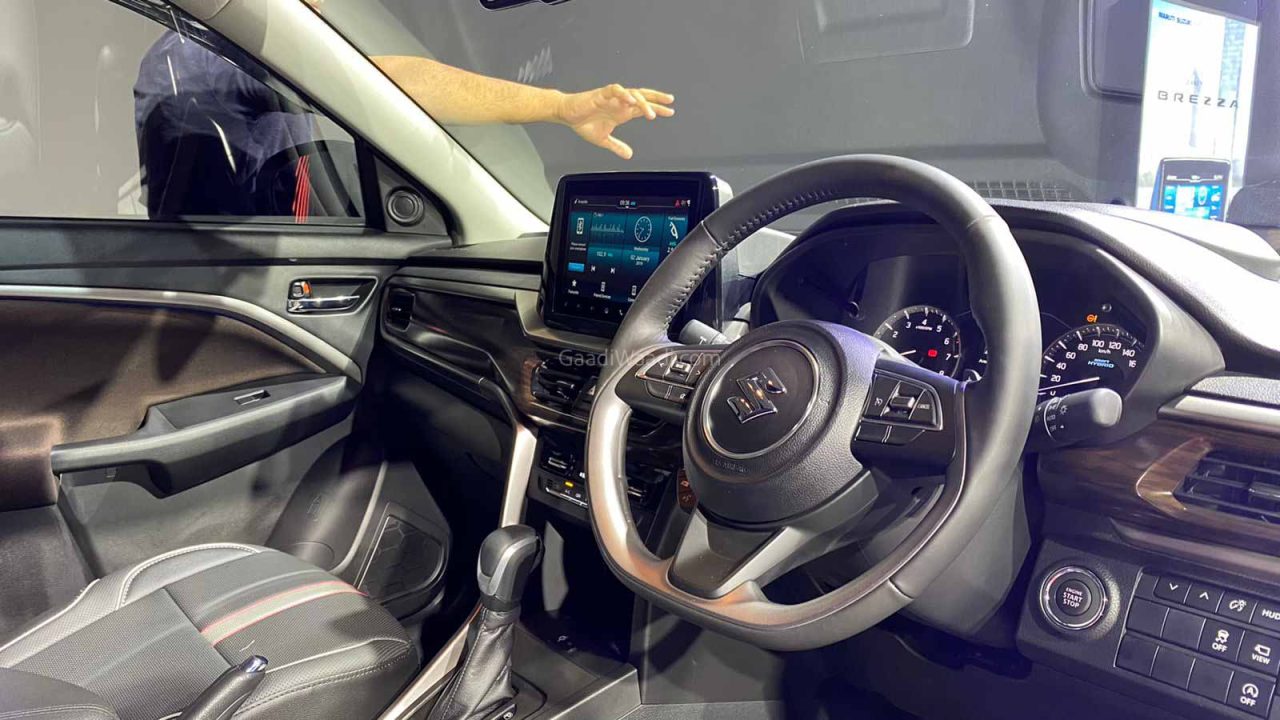 As for the performance, a new 1.5-litre K15C four-cylinder DualJet petrol engine with progressive smart hybrid technology is utilised. It produces a maximum power output of 103 PS at 6,000 rpm and 136.8 Nm of peak torque delivered at 4,400 rpm. The powertrain is linked with a five-speed manual transmission or a new six-speed AT with a paddle-shifting function.