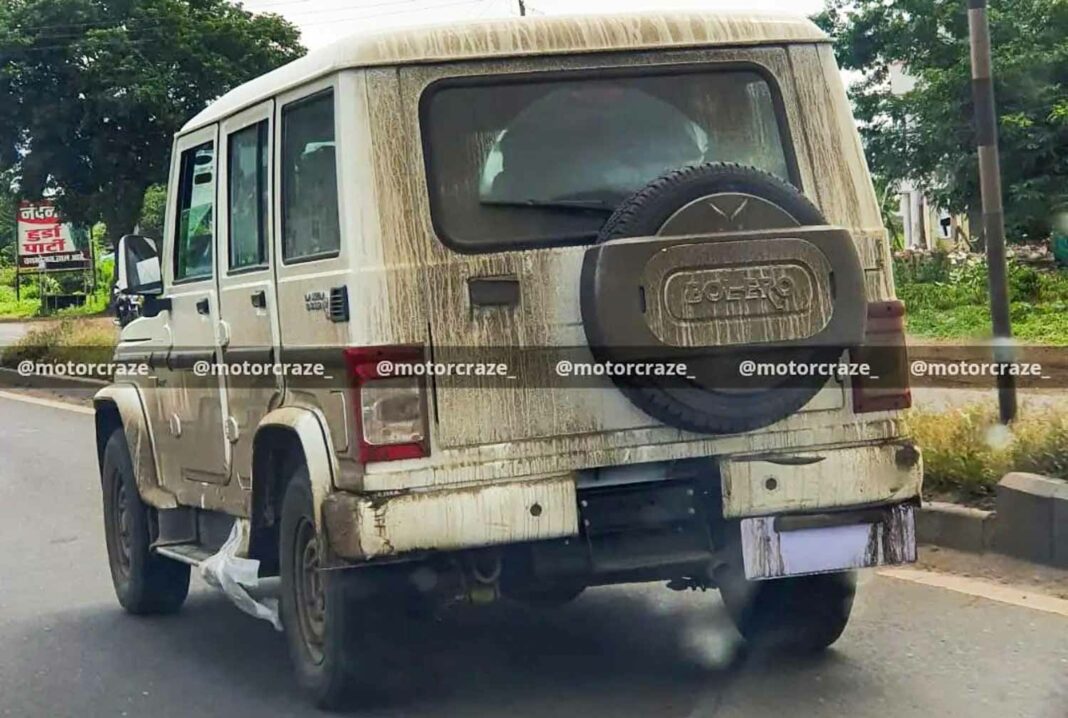 Mahindra is certainly on a launch spree as the new generation Scorpio N was introduced only a few weeks ago and the rebranded Scorpio Classic debuted recently as well with visual updates and a revised 2.2-litre diesel engine. The XUV700 was brought in last year as the first Mahindra with the new Twin Peaks corporate logo and it will be incorporated into other models as well.

Now, the homegrown SUV specialist has been caught testing what looks like the updated Bolero MUV. The Bolero has been a consistent seller for the brand and is available for nearly two decades domestically. The XUV300 will more likely receive the new logo update first as it has already been teased while the Bolero could follow a while later.

Following the spy pictures of the updated XUV300, the upcoming Mahindra Bolero has now been caught on camera. It does not appear to have any major changes except for the addition of the new logo. It must be noted that the TUV300 was rebranded as the Bolero Neo last year while the Bolero Neo Plus is expected to launch in the coming months.

The powertrain is linked with a five-speed manual transmission sending power to only the rear wheels. You could also expect dual-tone colour schemes to be offered and currently, it is sold in Lakeside Brown, Mist Silver and Diamond White single-tone shades. Besides the new logo, the utilitarian could gain minor revisions to the front fascia. 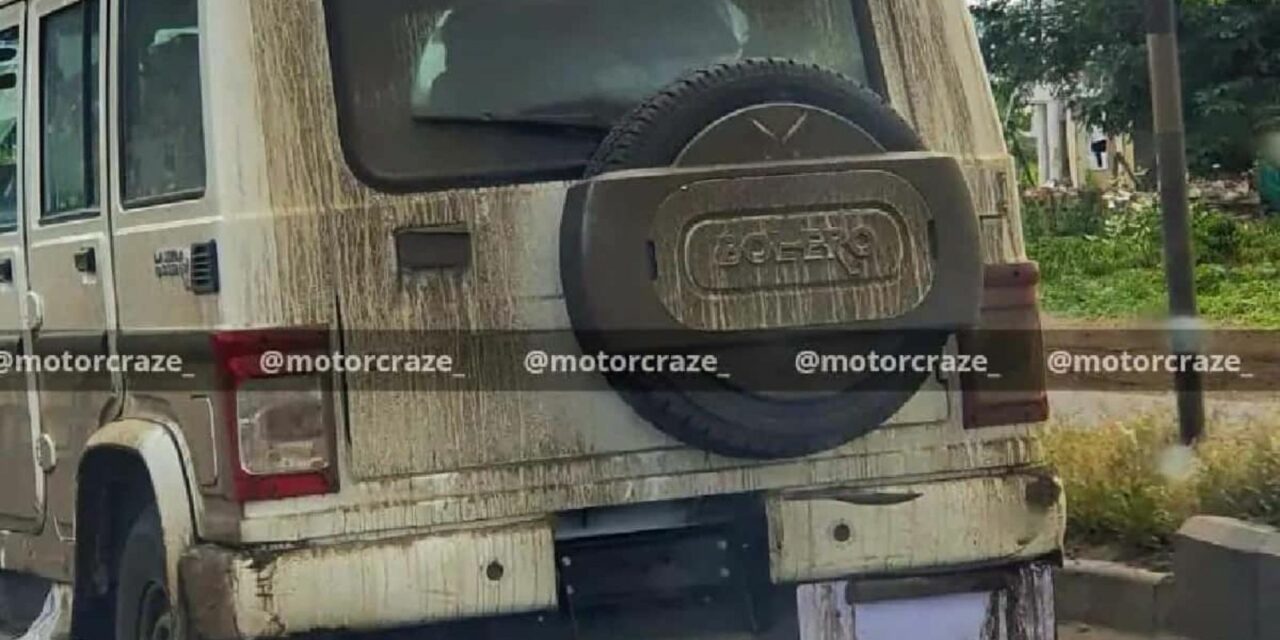 We do not expect any mechanical changes to accompany the updated model but the 2022 Mahindra XUV300 will more likely come with a more powerful 1.2-litre turbocharged petrol engine kicking out 130 bhp and 230 Nm.