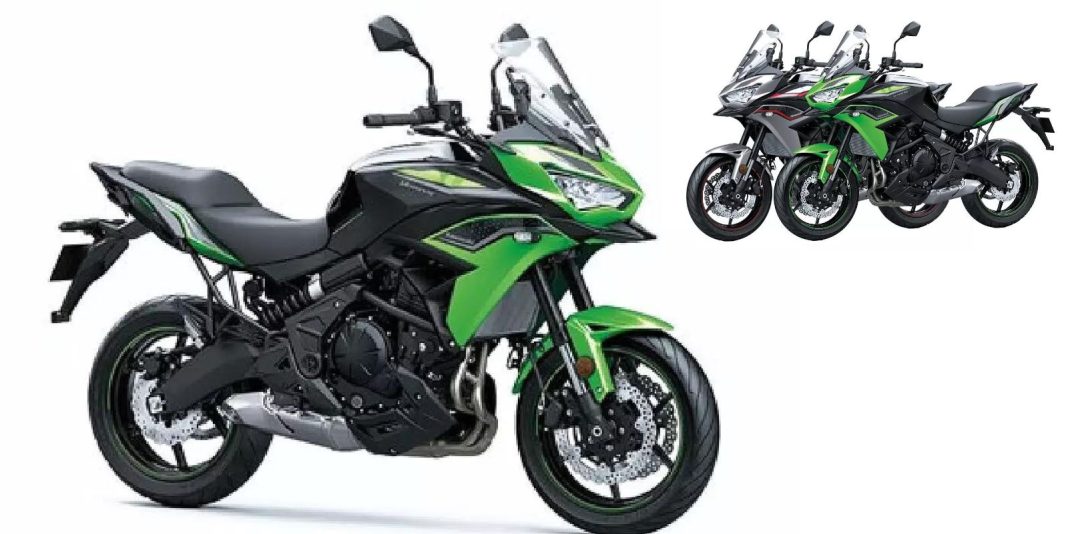 2022 Kawasaki Versys 650 gains a sharper styling, a new TFT instrument cluster and a new traction control system while it remains the same on the engine front

Kawasaki has introduced the 2022 Versys 650 in the domestic market and is priced at Rs. 7.36 lakh (ex-showroom, New Delhi). It is one of the popular motorcycles within the brand’s local portfolio and for 2022MY, it has gained quite a few changes. Compared to the old model, the price has been up by Rs. 21,000 and it comes with a number of improvements on the visual front as well as in the features department.

As for the design, the 2022 Kawasaki Versys 650 features a sleeker split LED headlamp cluster while the adjustable visor setup has also been revised to go in line with the overall styling. The engine cowl is now sharper than in the previous model as well. Besides these aesthetic updates, the new Versys 650 has received a new and updated equipment list.

The Versys 650 adventure touring machine has ditched the semi-digital instrument cluster for a new TFT console with Bluetooth connectivity and smartphone integration. For the ease of charging during long rides, the Japanese manufacturer has included a USB charging port as well. The middleweight adventurer tourer comes with two-level traction control for improved safety. 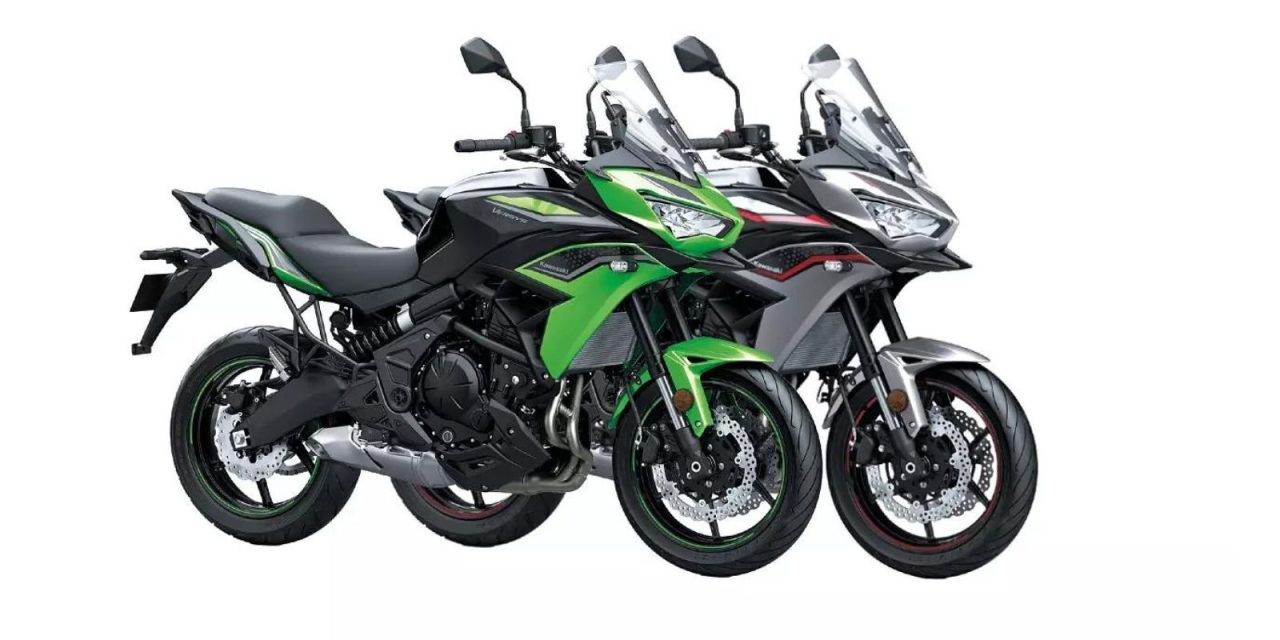 With no change in performance, the 2022 Kawasaki Versys 650 is powered by the familiar 649 cc liquid-cooled DOHC fuel-injected twin-cylinder engine. It continues to produce a maximum power output of 66 bhp and 61 Nm of peak torque, and is paired with a six-speed transmission with a slipper and assist clutch as standard fitment. 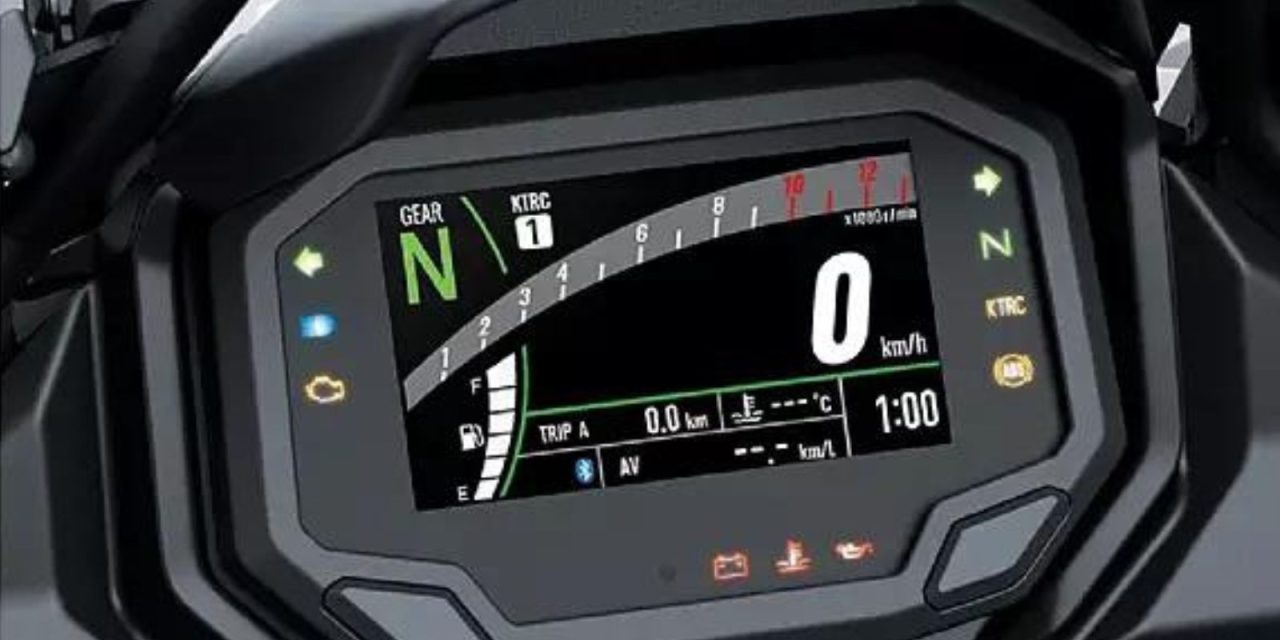