Hyundai Motor India Limited (HMIL) introduced the Venue compact SUV back in 2019 and is currently one of the top sellers in the segment. The five-seater has not been through any major updates since its debut but a facelift appears to be in the development in the global markets and it could enter the domestic scene sometime this year considering the popularity of the model.

The mid-cycle update could help in bringing a fresh vibe to the mix as the competition in the sub-four-metre space is tougher than ever and this year plenty of action will be seen on it. Based on the spy shots caught in Hyundai’s homeland of South Korea, here we show you a set of renderings giving an early preview of the upcoming vehicle.

The digital imagination shows the existence of a redesigned front grille similar to the Tucson and the Creta facelift will follow the same approach. The split headlamp cluster remains identical to the existing model with a pair of bumper-mounted main headlamps surrounded by LED Daytime Running Lights and the eyebrow LED turn signals sit atop with the bonnet giving a clean look. 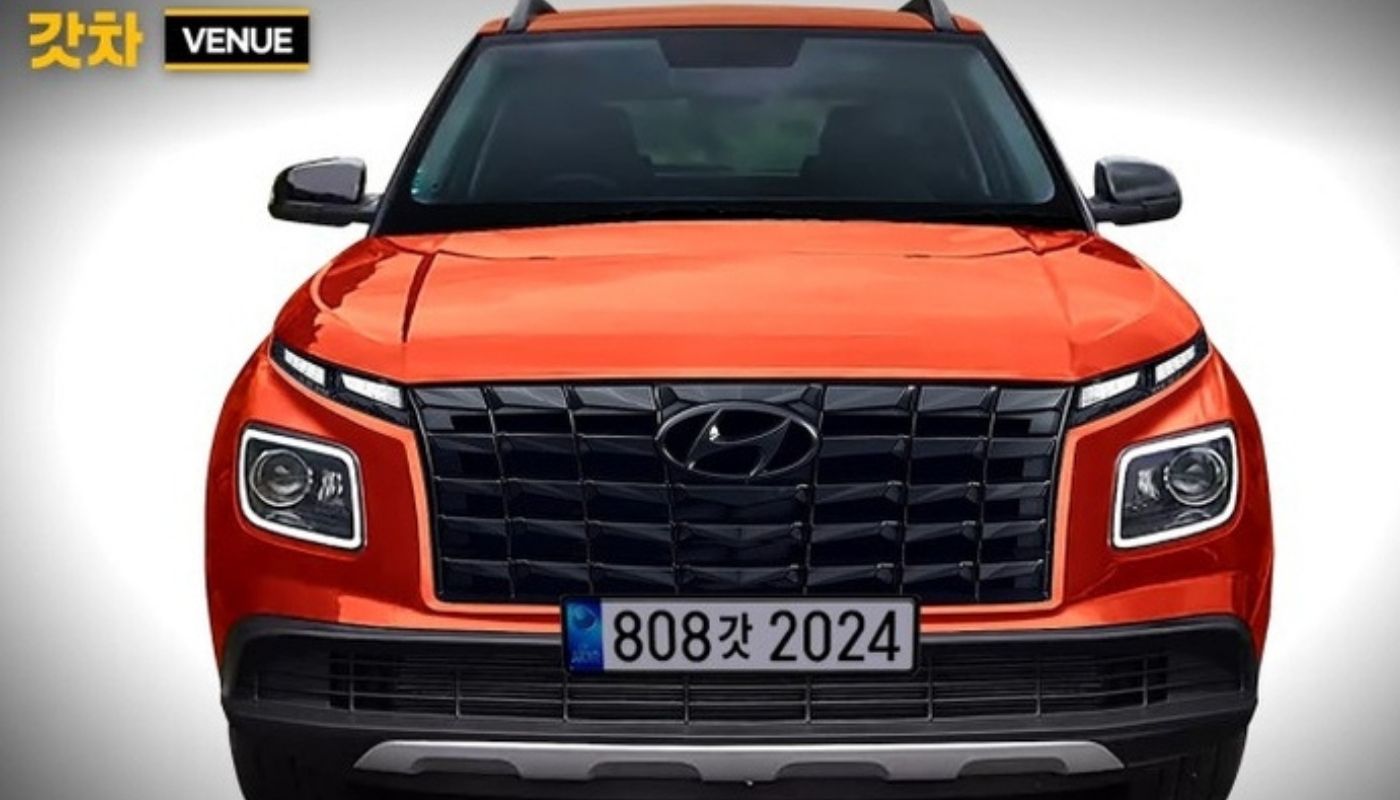 The front bumper also gets a wider central air intake and a set of newly designed alloy wheels can also be expected. The rear profile will likely be subjected to updated LED tail lamps with a split design and they stretch into the tweaked tailgate. The tail lamps are connected by a thick LED light bar and the Hyundai badge is positioned in the middle with bold VENUE lettering.

The speculations of Hyundai launching a top-spec N Line variant of the Venue also exist as spy shots showed twin exhaust outlets. The rear bumper will also be revised with a new fog lamp housing. With no dimensional changes, the cabin will offer a similar space for the occupants but the surface trims and other design bits could be updated. 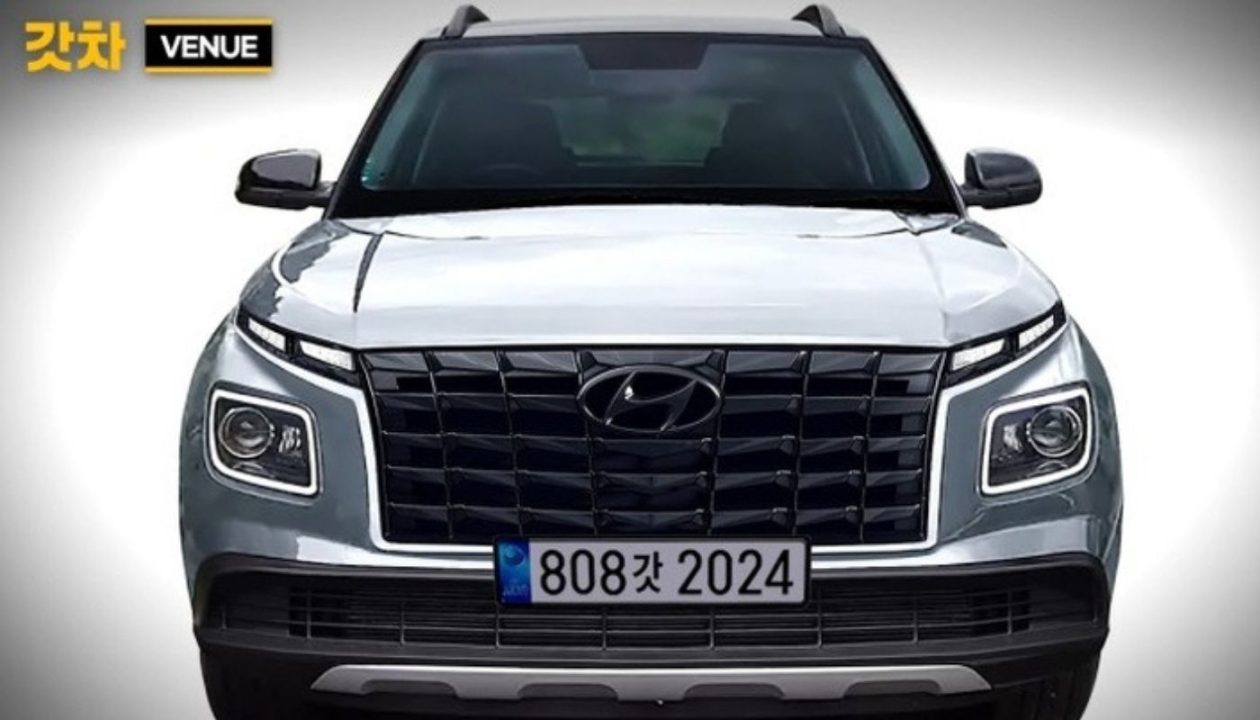 We do not expect any performance changes though as the same 1.2-litre naturally aspirated petrol producing 82 bhp and 113 Nm, a 1.5-litre diesel kicking out 99 bhp and 240 Nm and a 1.0-litre turbo petrol developing 118 bhp and 172 Nm will continue.