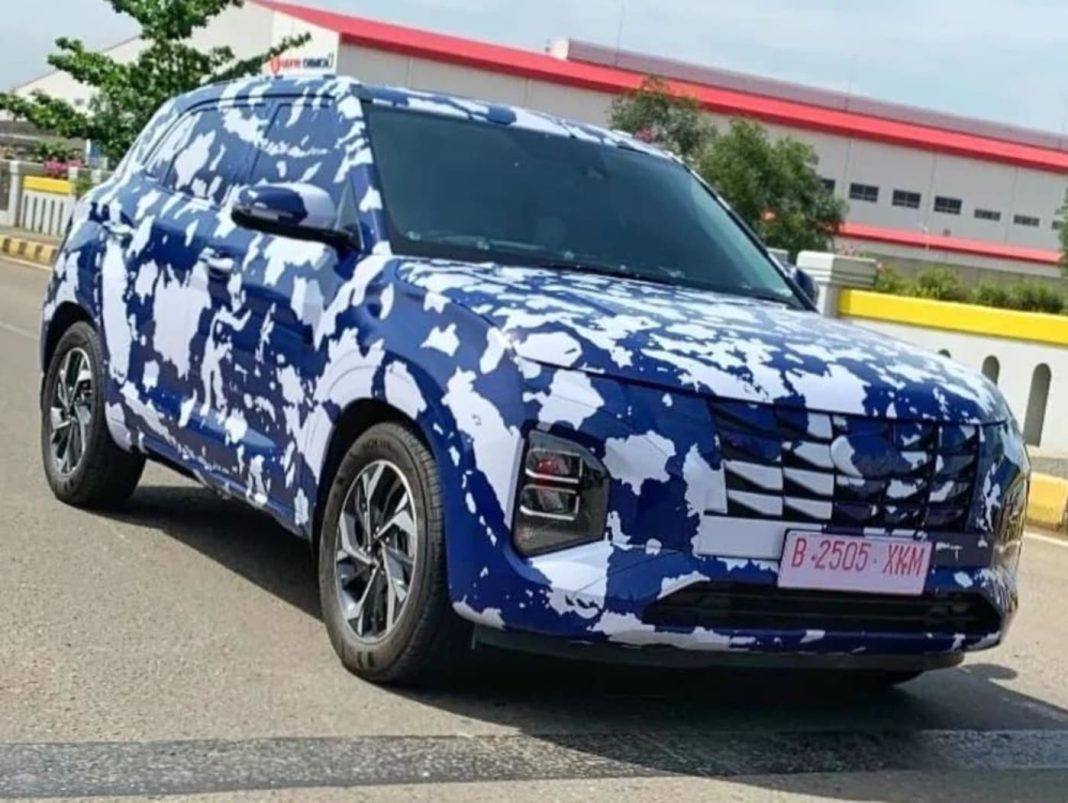 Hyundai Creta facelift will feature noticeable changes to the exterior design, but the platform and other mechanicals will remain unchanged

Hyundai is all set to debut the 2022 Creta (facelift version) at Gaikindo Indonesia International Auto Show (GIIAS) 2021, which is scheduled to take place from November 11 to November 21. The updated Creta has been spied a few times in South Korea and Indonesia during road tests, and it features plenty of changes to the exterior design over the current version.

New spy pictures of the 2022 Creta have emerged online just weeks ahead of its unveiling, giving us a rather clear look at the SUV. The front grille is completely new, and the split headlamp design has been updated. The front fascia is inspired by the new-gen Tucson, and it looks less controversial than the current Creta.

The side profile remains unchanged, while at the rear, we see an updated tailgate. The taillights also get minute changes, and the bumpers (front and rear) have been slightly restyled as well. Also, the test model wears a camouflage with the map of Indonesia drawn over it, which is a great easter egg! The technical specifications of the Indonesia-spec Hyundai Creta haven’t been revealed yet. 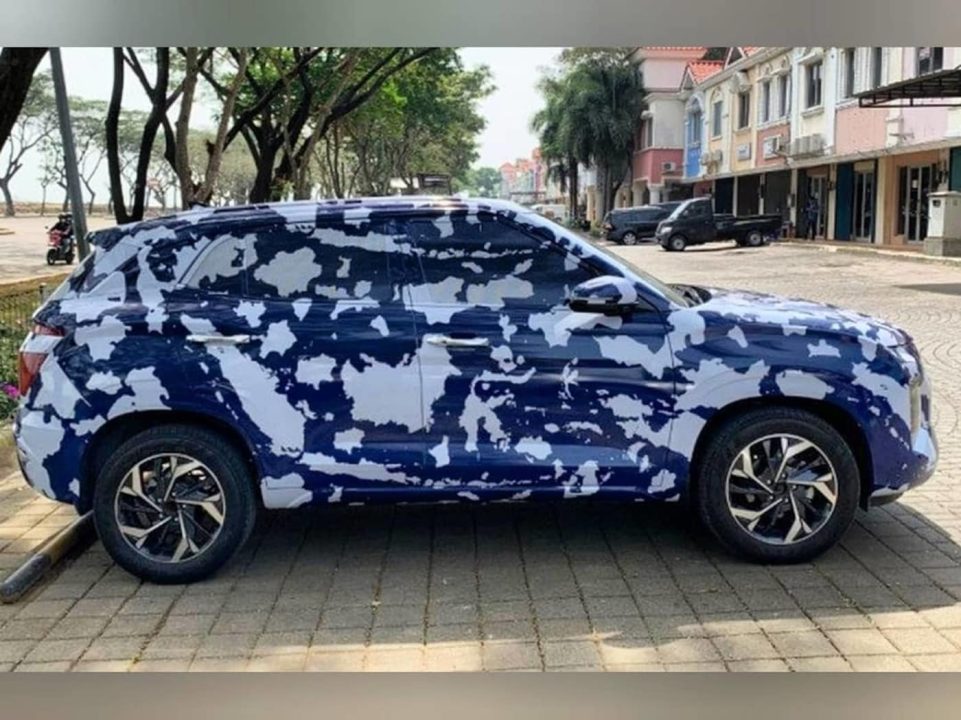 The Creta facelift is expected to make its way to the Indian market as well, likely in the second half of 2022. The powertrain options will likely be carried over unaltered. Expect the interior to undergo a few changes though, like an updated infotainment touchscreen, a new digital instrument console, different upholstery, etc. 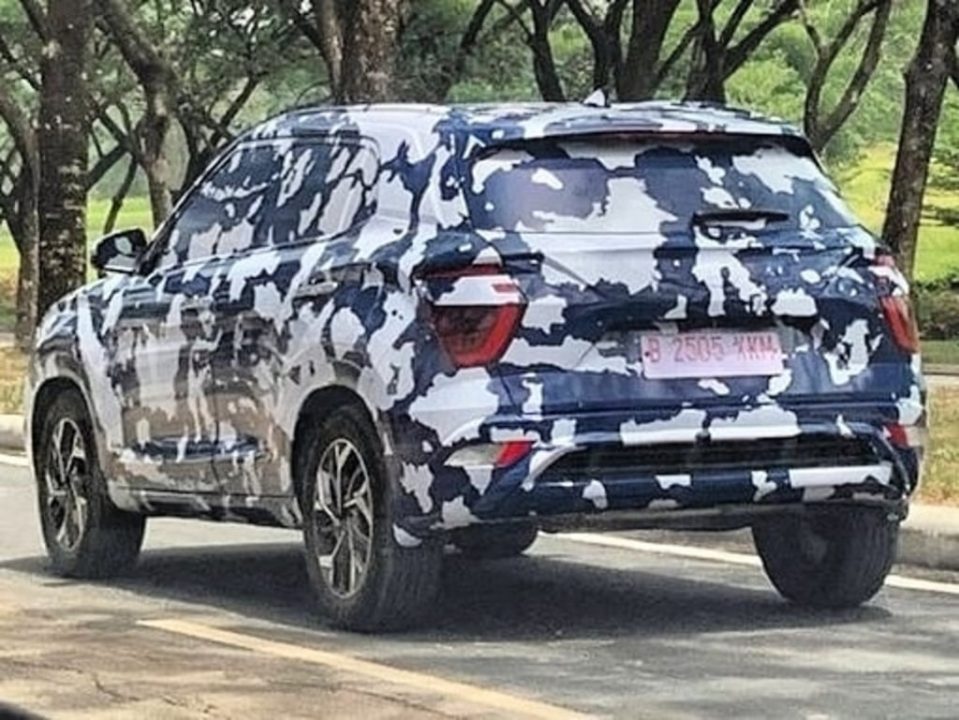 As per speculations, the upcoming version could get ADAS (Advanced Driver Assistance Systems) when it launches in our country, like a few of its rivals (MG Astor and Mahinda XUV700). It should be noted that ADAS is already available on the Creta in a few international markets, like Brazil.