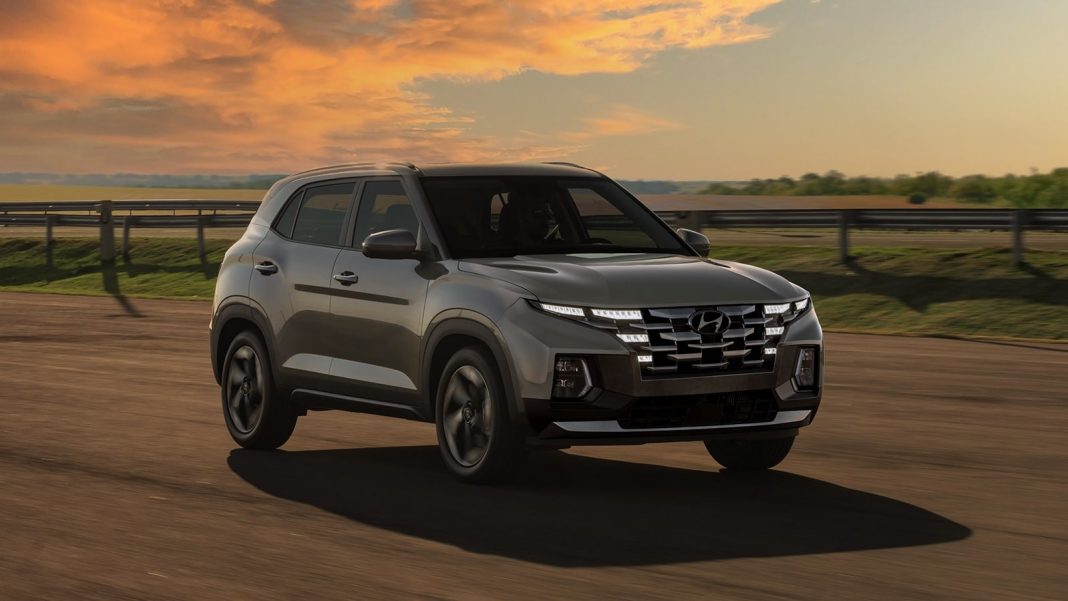 The upcoming Hyundai Creta facelift will ditch the controversial styling of the current model in favour of a bold, Tucson-inspired design

Hyundai Motor Company is working on a mid-life facelift for the Creta, which has been spotted testing a few times on foreign roads. Thanks to plenty of spy pictures, we have a fair idea of how the updated model would look. A few digital artists have already set to work, imagining how the SUV could look in its facelifted avatar, like the digital model showcased here.

This here is a digitally rendered model of the upcoming Hyundai Creta facelift, created by artist Kleber Silva. The model takes design cues from the available spy pictures, with some inspiration from the Tucson (international model, not the India-spec version). The vehicle has a new front end, featuring a wide grille with integrated LED DRLs. The headlamp sits low on the bumper, in a joint housing with the front fog lamps.

The side profile seems to be unchanged, with identical creases and lines running on the body. The rear section has been redesigned, with the taillight featuring a single-piece design. The SUV also gets black plastic cladding all around, along with silver-finished faux skid plates on both bumpers. The vehicle also gets faux roof rails, which adds to the overall visual appeal. 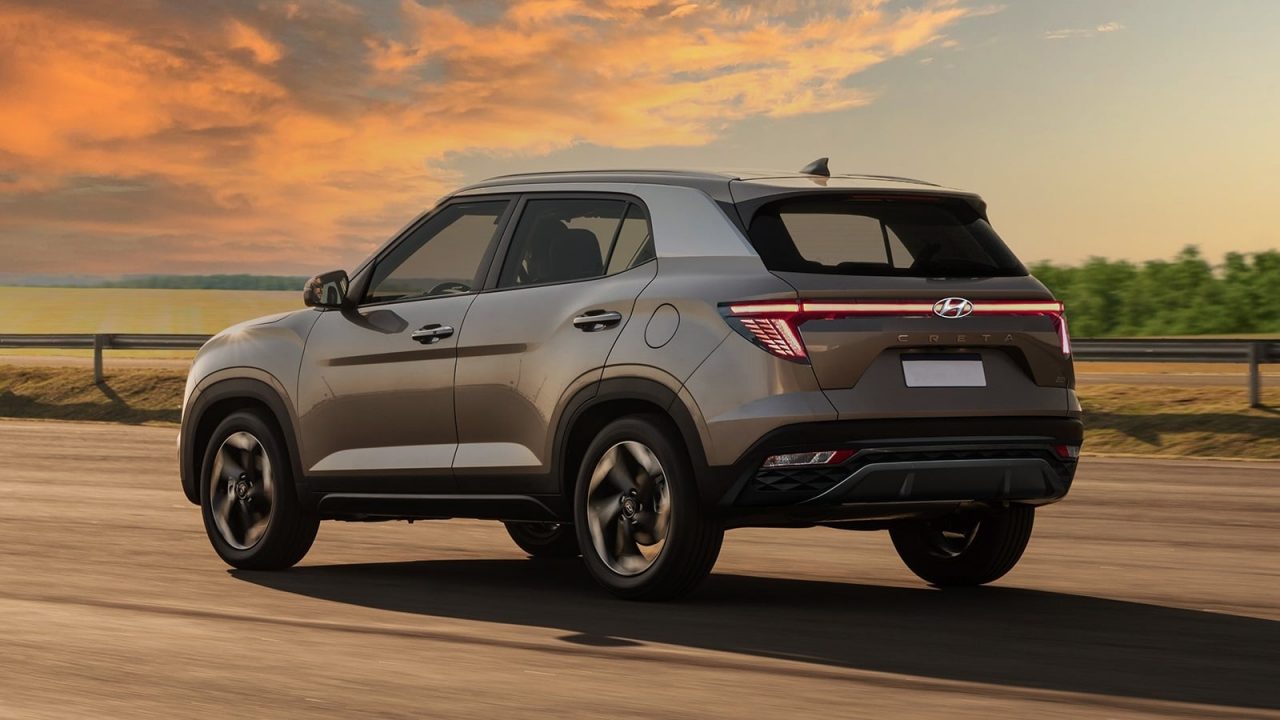 The upcoming Hyundai Creta facelift is expected to debut globally some time during 2022. In the Indian market, it will go on sale later, likely in 2023. Despite the heavy changes in the aesthetics department, we don’t expect the updated model to sport any mechanical changes over the existing version.

The India-spec Hyundai Creta is available with three engine options. The first one is a 1.5-litre NA petrol motor (115 PS/144 Nm), which can be had with a 6-speed manual gearbox or a CVT. The second one is a 1.4-litre turbocharged petrol mill (140 PS/242 Nm), which comes mated to only a 7-speed dual-clutch automatic transmission.

The last engine choice is a 1.5-litre turbocharged diesel unit (115 PS/250 Nm), which can be had with either a 6-speed manual or a 6-speed torque-converter automatic gearbox. All three powerplant options will likely be carried over to the facelift version unchanged.