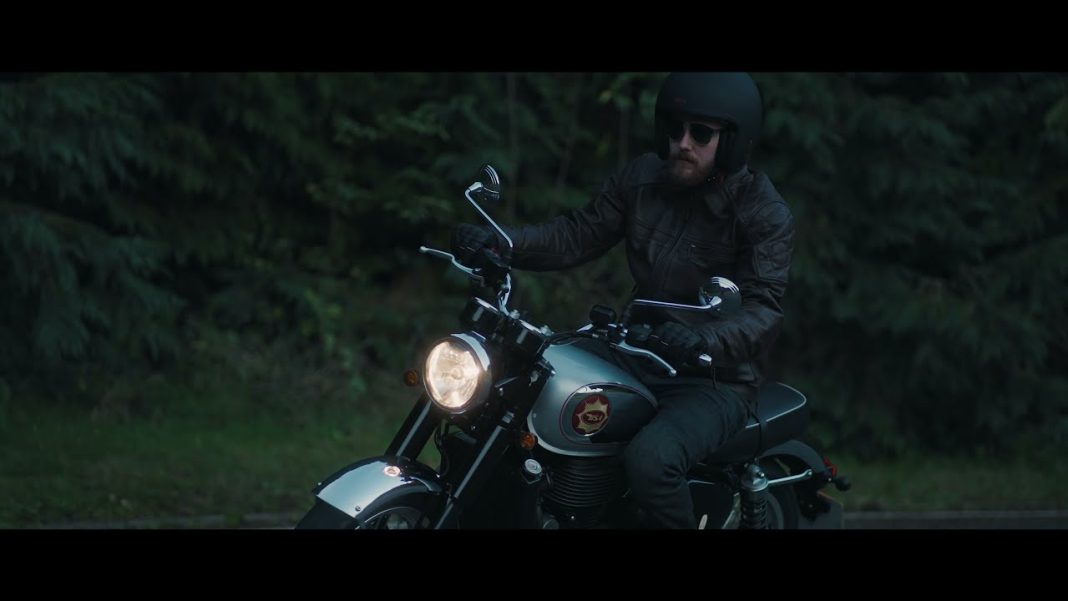 Following the revival of Jawa Motorcycles in late 2018, Classic Legends has brought back the iconic BSA brand and is all set to reintroduce the Yezdi brand sometime early next year in India. As for BSA though, it is re-born in its home market of the United Kingdom with the Gold Star nameplate. Here we have linked the official promo video of the 2022 BSA Gold Star below!

The Gold Star is a classic themed roadster and it continues to have its essence in check in terms of design and more so on the powertrain side with modern tech. It packs a 652 cc single-cylinder four-valve engine with a DOHC setup and liquid cooling technology. The drive chain is positioned on the right-hand side and the engine develops a maximum power output of 45 bhp and 55 Nm of peak torque.

The powertrain was developed and built by Austria-based Rotax and it boasts fuel injection to meet the stringent Euro 5 emission standards. The reputed Technical University of Graz in Austria was responsible for the engine development as well in many ways. The outer design of the engine is different from that of Rotax’s and it replicates that of the original Gold Star.

The 2022 BSA Gold Star is claimed to have a top speed of 166 kmph and the entire project was managed by Britain’s Ricardo. The motorcycle sits on a twin cradle frame and boasts an 18-inch front and a 17-inch rear wheel shod on Pirelli Phantom Sportscomp tyres. It is suspended on 41 mm telescopic front forks and twin shocks at the rear.

In addition, it features a single disc brake setup on both ends with Brembo callipers – assisted by a dual-channel ABS system sourced from Continental. The styling comprises round shaped headlamp, teardrop-shaped fuel tank, chrome elements and chunky fenders. The Gold Star will be launched in early 2022 in the UK and it will be rolled out of India initially as Classic Legends is working on setting up an assembly line at BSA’s home market.

BSA will be sold in the developed markets in Europe first before heading to the United States. Thus, India launch is only possible in the distant future and when it arrives, the Gold Star will compete against the 650 Twins from RE.