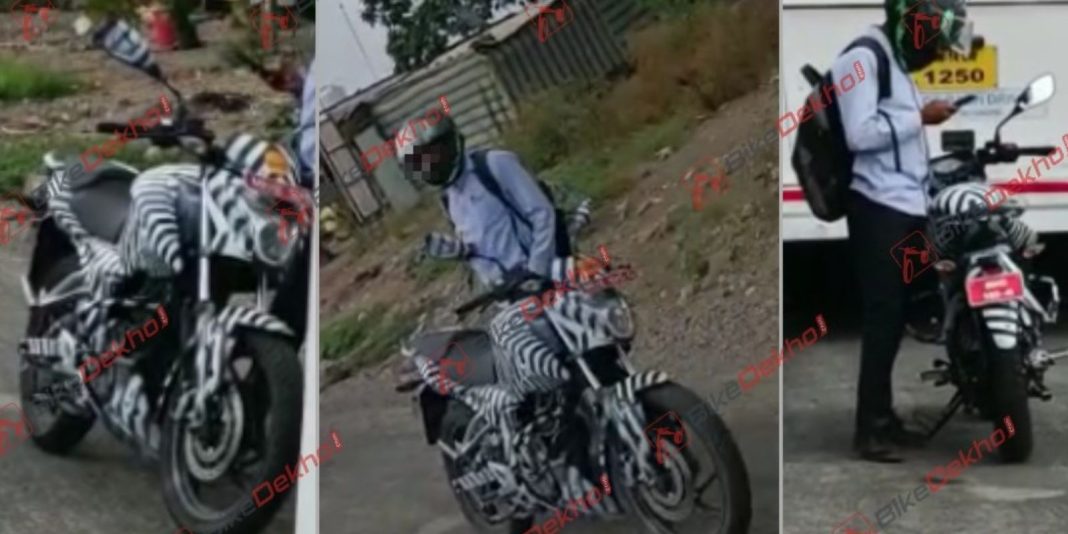 Bajaj Auto has been spotted testing the near-production next generation Pulsar 160 that could be dubbed the N160 a few weeks ago and speculations suggest that it could be launched in the second half of this month. It is not the only motorcycle currently running trials though as what appears to be an all-new Pulsar 150 based on the 250 twins has been caught on camera.

At the beginning of last month, the test mule of the next generation Pulsar 125 was spied and doubts hovered over whether it would be the 125 or the 150 cc motorcycle. It looks like a new Pulsar 150 is under development and it might get F250/N250 inspired styling while retaining some of the styling elements of the regular Pulsar alongside a new powertrain.

The most obvious difference you could see in these spy images is the new projector headlamp and new LED Wolf Eyed Daytime Running Lights while the LED tail lamp has been borrowed from the 250 twins. The alloy wheels are also new and they could be lighter offering more stability as well. The split seats are taken from the 250 Twins and the split pillion grab rail has a sharp appearance. 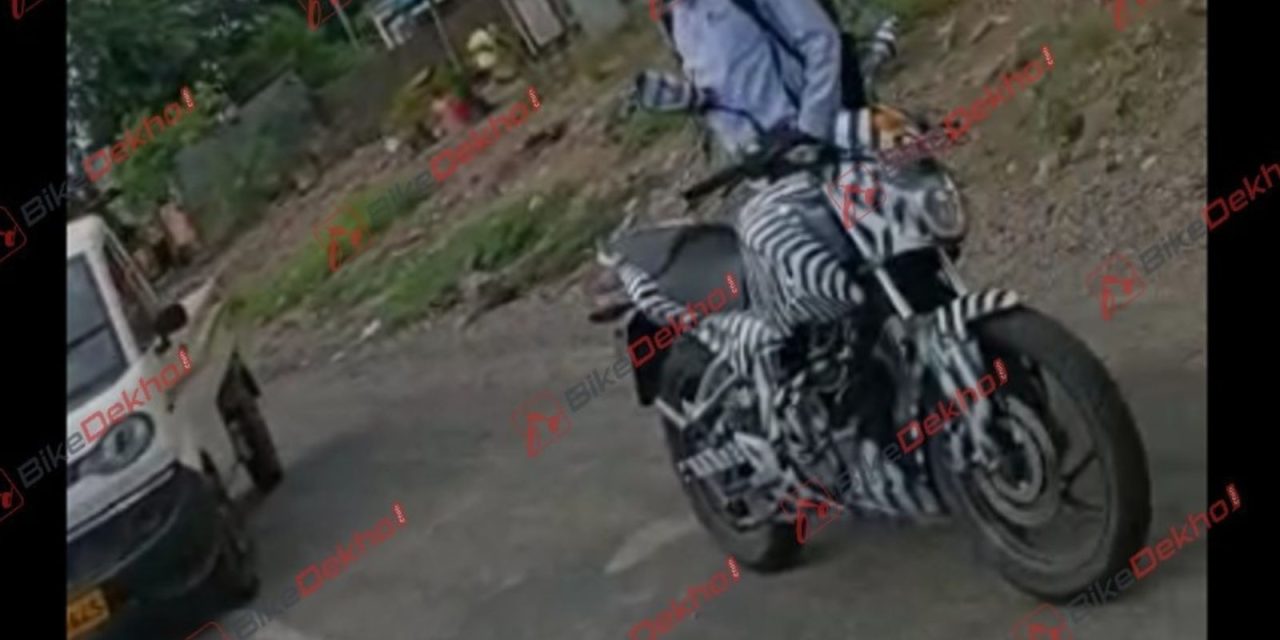 The semi-digital instrument console could also be similar to the F250 and N250. The new tubular frame used in the 250 Twins would be expanded to other Pulsars in the lineup across different segments and the architecture would more likely be incorporated in the 2022 Pulsar 150. The front disc brake is the same as the unit found in the Twins but could be in a smaller size.

As for the performance, a new 150 cc single-cylinder air-cooled engine could be employed and it could be a more compact version of the quarter-litre mill found in the 250 Twins with improved refinement. The performance numbers could be around 14 PS and 13.25 Nm as the existing engine and interestingly, kick start is also fitted onto the prototype.

Other highlights are a short flyscreen, sharp-looking mirrors, telescopic front forks, short fenders at the front and rear, an upright handlebar and prominent fuel tank extensions. Considering that the test mule is in its final stages of testing, we can expect the market launch to happen in the coming months in India.