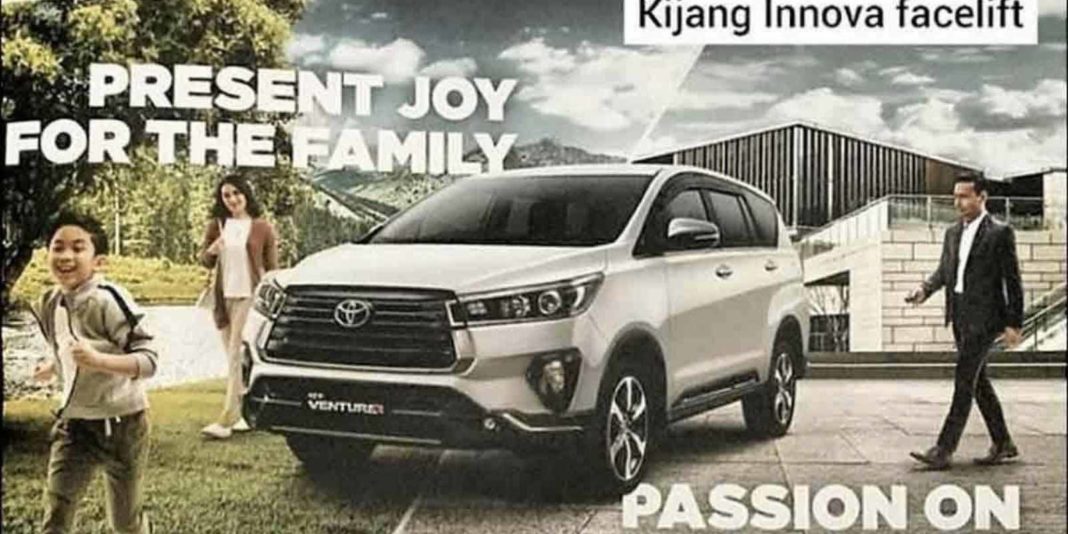 2021 Toyota Innova Crysta Touring Sport gets a redesigned grille, bumper and underbody spoiler along with a set of new 17-inch alloy wheels

The facelifted version of the Toyota Innova Crysta has already been unveiled for the Indonesian market and its launch could be imminent there. As per our source, the updated MPV will have its bookings commence towards the end of this month before going on sale in November, and we do expect similar exterior changes to be made available.

Toyota Kirloskar Motor stepped up the Innova game as it used the momentum of the nameplate to bring in the more premium Innova Crysta back in 2016. With no direct rivals, the Innova Crysta flourished in sales charts and after more than four years in the business, it is getting a mid-life update to stretch the lifespan of the existing model further.

Just as in other markets, the Touring Sport variant sits at the top of the range in India as well. The brochure of the 2021 Toyota Innova Crysta Touring Sport has been leaked in Indonesia giving us all the necessary details. Called as the Venturer, it gets visual differentiation over the standard model to justify the higher premium it commands. 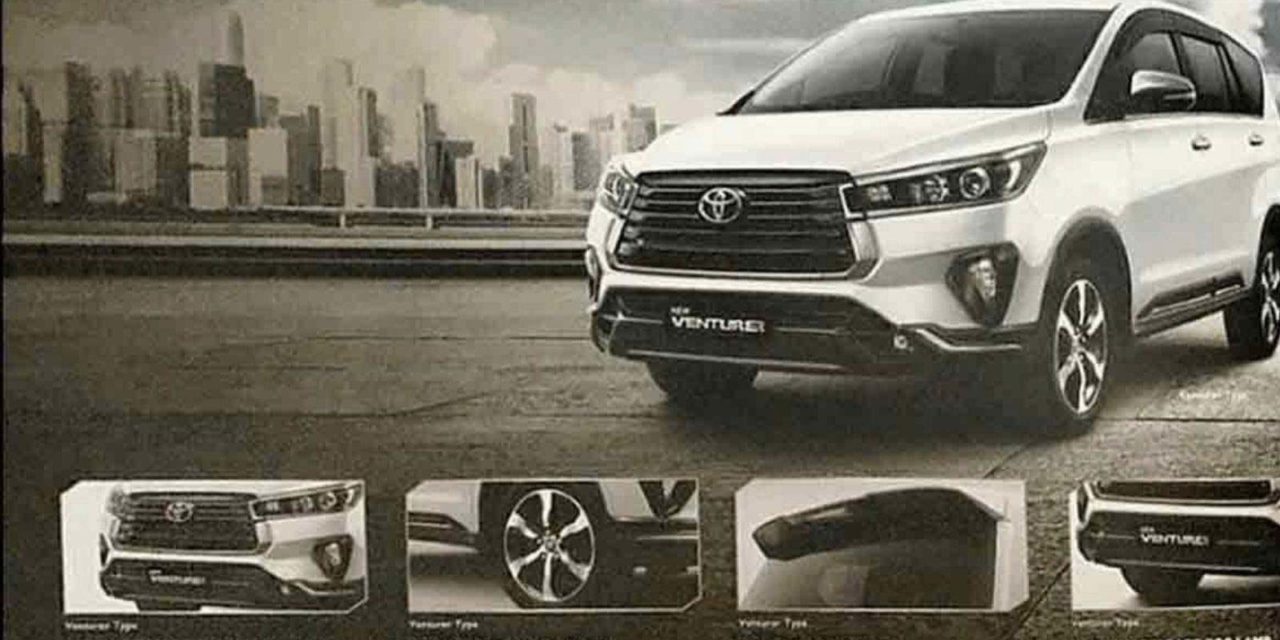 The exterior comprises of a redesigned front grille, updated front bumper, increase use of chrome, new underbody spoiler, newly designed 17-inch alloy wheels, LED fog lamps, sharp rear spoiler, and so on. With no changes made to the cabin, it features a nine-inch touchscreen infotainment system with Apple CarPlay and Android Auto connectivity.

The equipment list also boasts of an adjustable automatic temperature control system, ambient lighting facility, integrated car ionizer, cruise control, multi-functional steering wheel with mounted control, and so on. As for the powertrain, the facelifted Toyota Innova Crysta will use the same a 2.4-litre four-pot diesel and a 2.7-litre four-cylinder petrol engine for the domestic customers.

The Japanese auto giant is also working on updating its Fortuner full-sized SUV. We shoed you first spy pictures of the facelifted Fortuner on Indian roads recently and it has been available in the Southeast markets for several months. It will likely debut in the early parts of next year.