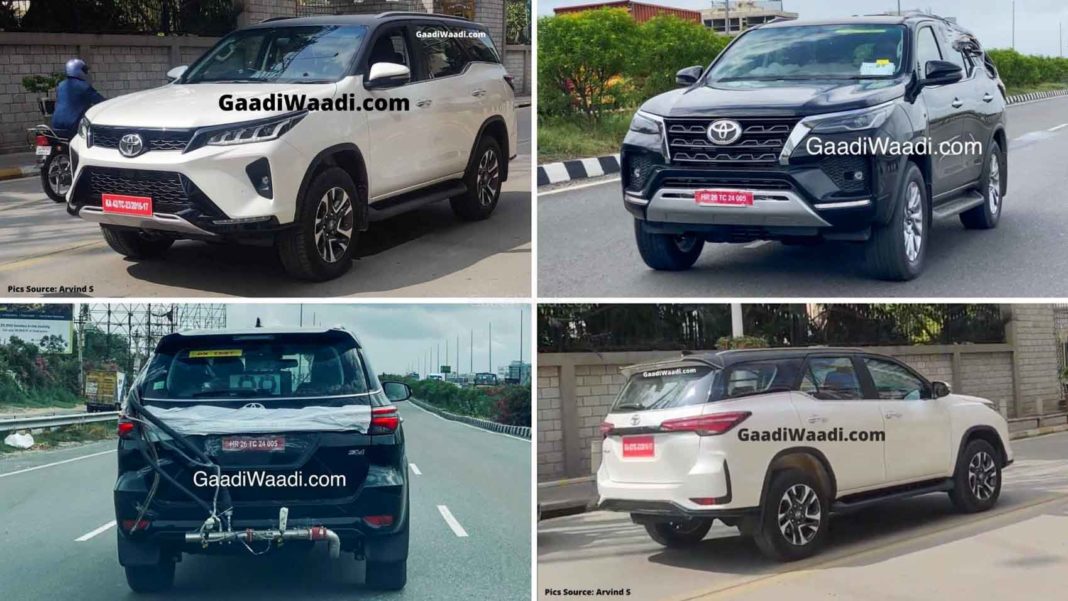 Toyota Kirloskar Motor will be launching the facelifted Fortuner on January 6 and we showed you first spy pictures of the upcoming model a few months ago. As part of expanding the range, the Japanese auto major will also introduce the Legender variant of the Fortuner and it will be positioned higher above the regular model with the addition of new features to justify the more premium price tag.

The 2021 Toyota Fortuner facelift will be sold in Standard and Legender trims and it has been teased officially as well. Compared to the outgoing model, the Standard variant of the class-leading full-sized SUV will feature a redesigned front fascia comprising of sleeker headlamps, new grille section, busier bumper with new fog lamp housing and wider central air intake, new alloy wheels, updated rear end and so on.

The Legender, on the other hand, gets substantial visual differences to elevate itself from the regular model. The Fortuner is the second most popular model for Toyota in India and it continues to lead the full-size SUV space for many years ahead of Ford Endeavour and the segment also has rivals like Mahindra Alturas G4 and recently launched MG Gloster. 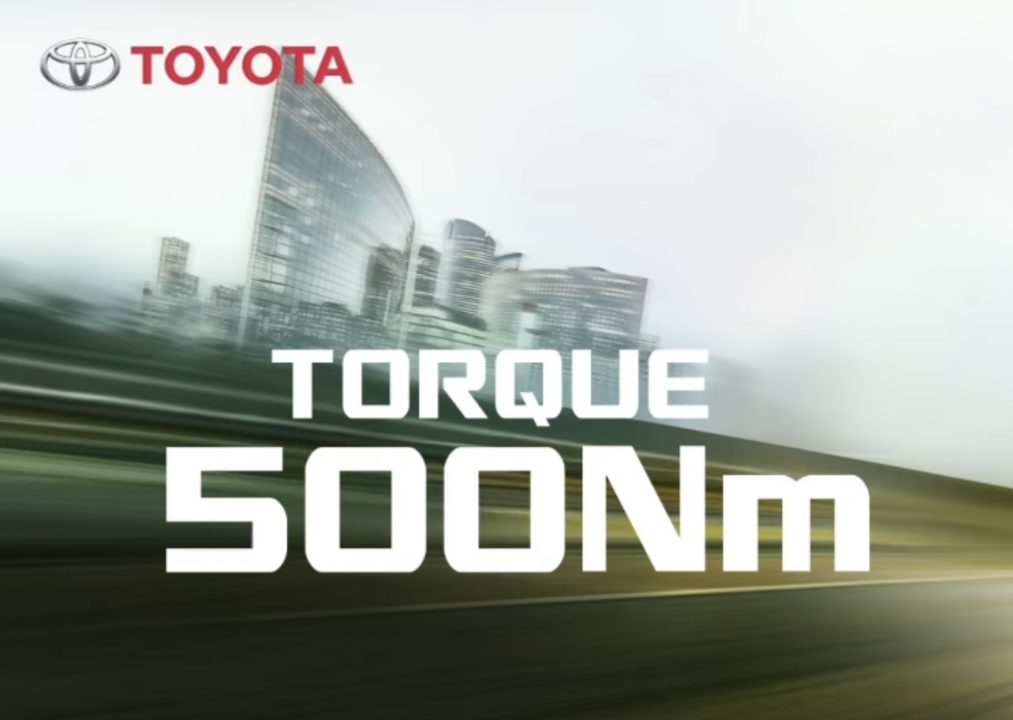 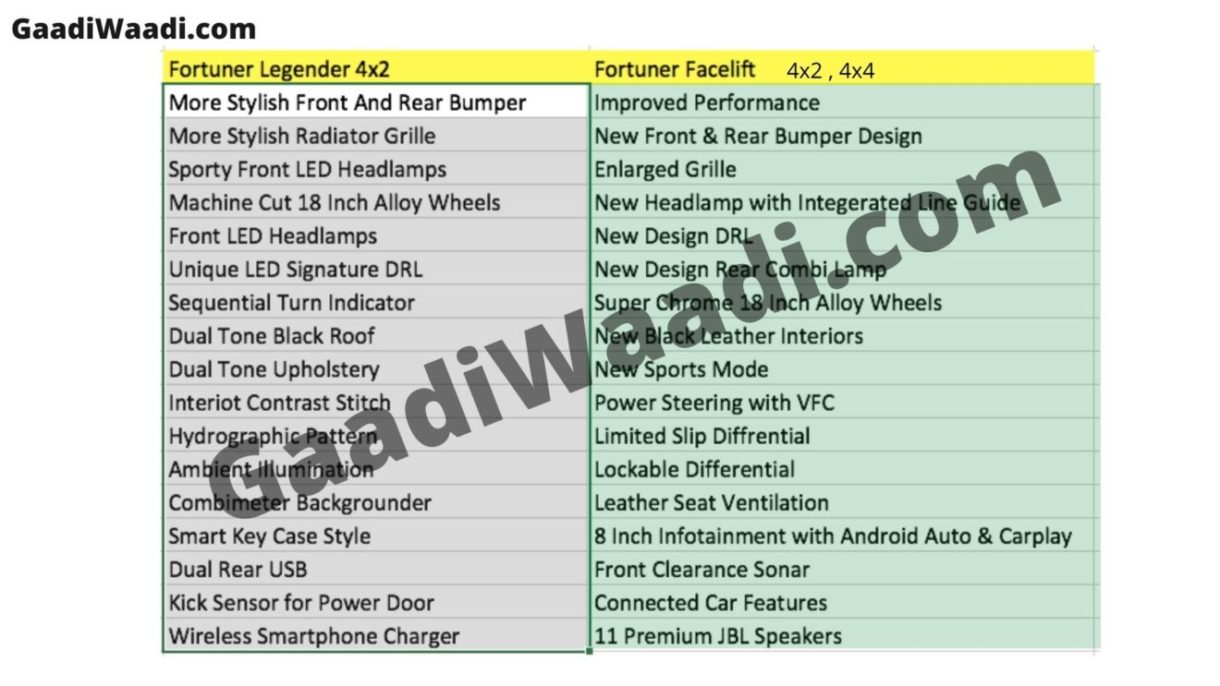 It comes with a more aggressive design package with chrome embellishments ditched in favour black trims across the bodily surfaces, sharper headlamp cluster and so on. It will be offered in a two-wheel-drive system equipped diesel engine as the four-wheel-drive configuration is restricted to the Standard variant. The 2021 Toyota Fortuner could be offered in a total of nine exterior colours with eight single-tone shades for Standard and one dual-tone Pearl White/Matte Black shade for the Legender.

The latter will be offered in an exclusive black and maroon upholstery and the Standard Fortuner can be had with black or chamois interior. One of the biggest changes in the 2021 Toyota Fortuner facelift when it was introduced globally was the inclusion of an uprated 2.8-litre diesel engine producing 204 PS and 500 Nm, along with a host of mechanical improvements. 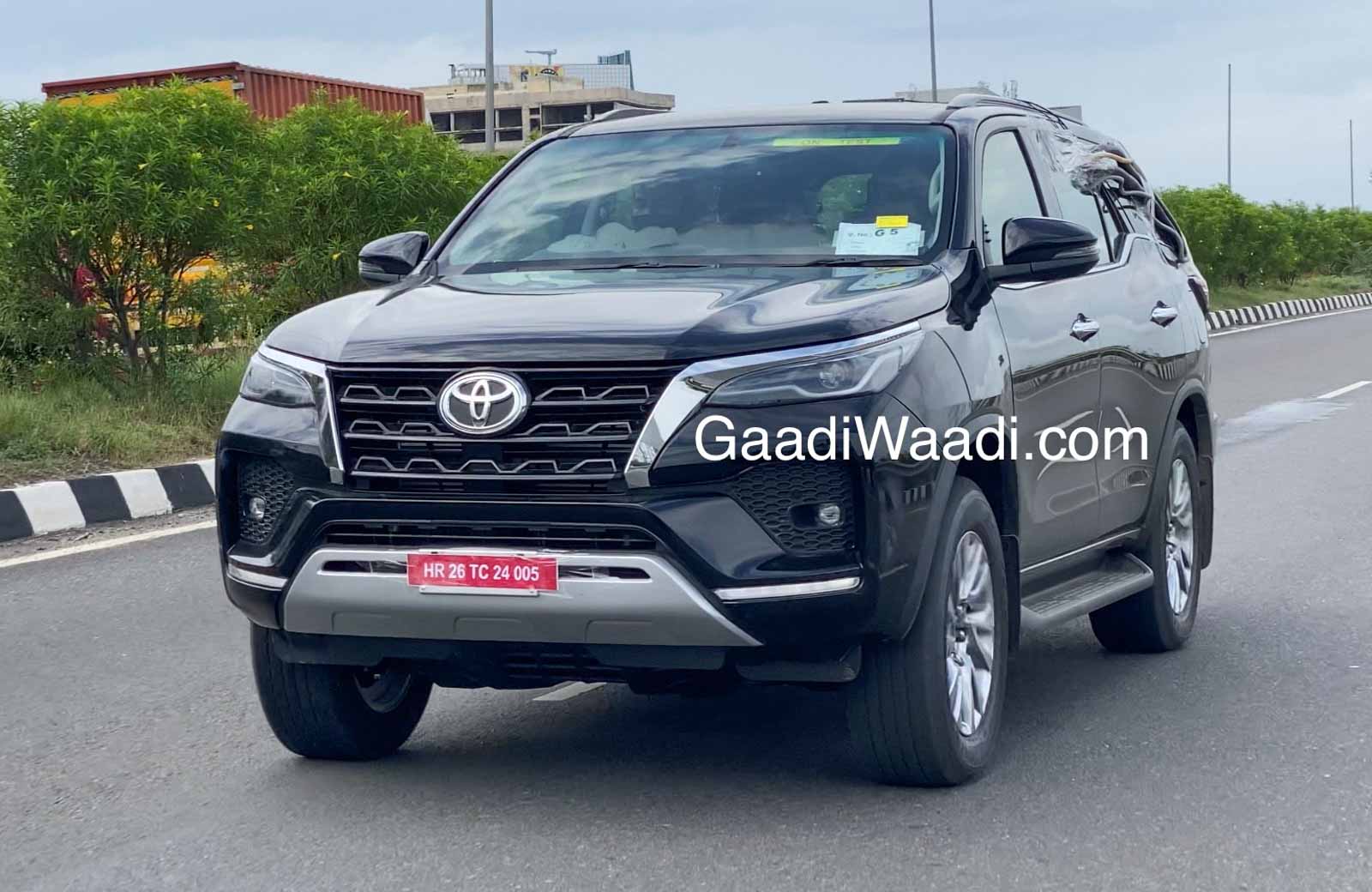 The India-spec version is currently offered with the same oil-burner kicking out 177 PS and 450 Nm (420 Nm in MT). It will be uprated to make 204 PS and 500 Nm as well. The 2.7-litre petrol engine will stay put developing 166 PS and 245 Nm. Both will be paired with a six-speed manual or an automatic transmission.