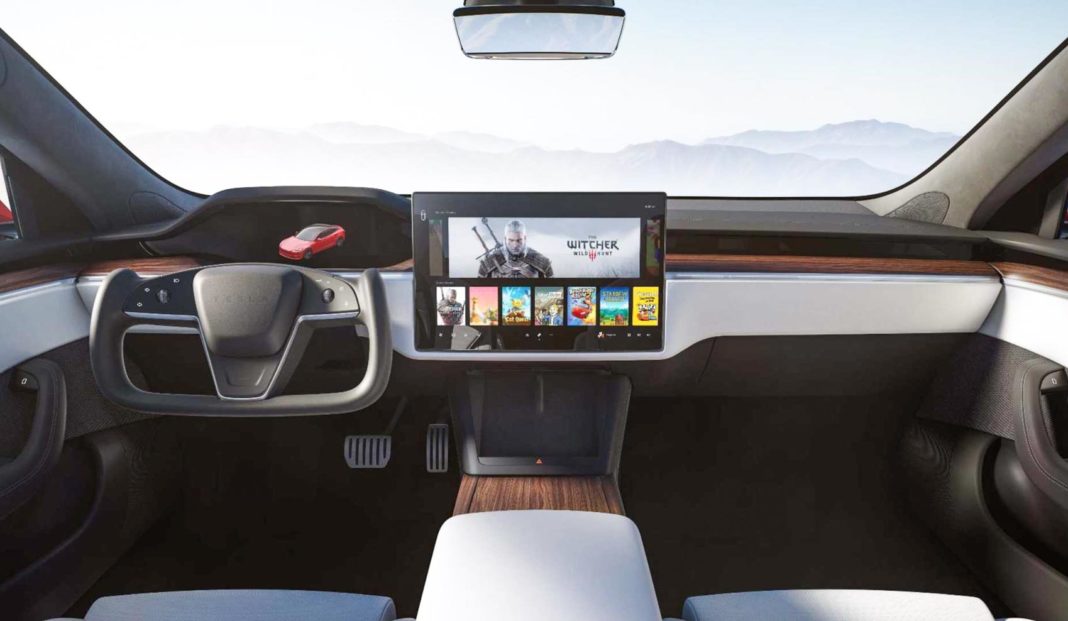 Tesla is currently also working on entering the Indian market, and the first Tesla car in India will likely be introduced this year itself

Tesla Inc. recently introduced the 2021 model year versions of the Model S sedan and the Model X SUV, and both the cars now get a range of new amenities over the respective outgoing models. That being said, the updated Model S and Model X have now been equipped with a brand-new yoke-style steering wheel, and the unconventional component has been making headlines.

Critics have questioned the half steering wheel’s safety as against a regular steering wheel. It should be noted that the steering not only features an unorthodox shape, but it also lacks traditional buttons and stalks. The pre-facelift Model S and Model X came with column shifters. So how do you shift gears in the 2021 Model S and Model X? Well, Elon Musk, the co-founder and CEO of Tesla Inc. has answered this question for you himself.

Responding to a tweet asking that, Musk revealed that the EVs can automatically select drive and reverse by using the vehicles’ cameras, sensors, and navigation system. He added that drivers can override this system with controls through the touchscreen. 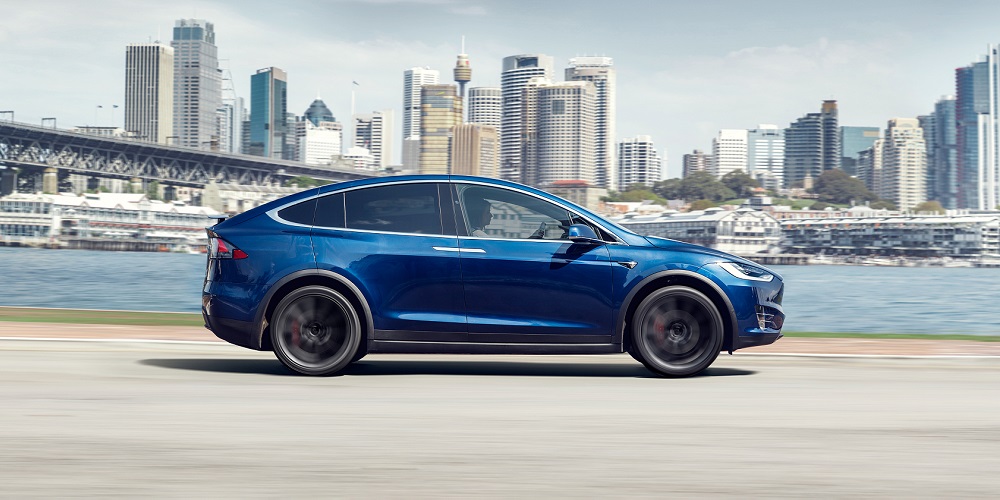 “No more stalks. Car guesses drive direction based on what obstacles it sees, context & nav map. You can override on touchscreen,” tweeted Musk. However, it is yet to be seen how well will Tesla’s systems will automatically shift between drive and reverse in real-life situations, especially in situations with poor lighting where GPS signals can be dodgy.

Just like the yoke-style steering wheel, the absence of a gear shifter is also being questioned for safety. Motor Trend recently reached out to the National Highway Traffic Safety Administration (NHTSA) asking if it is actually legal to make do without having a traditional gear selector but has yet to hear back. 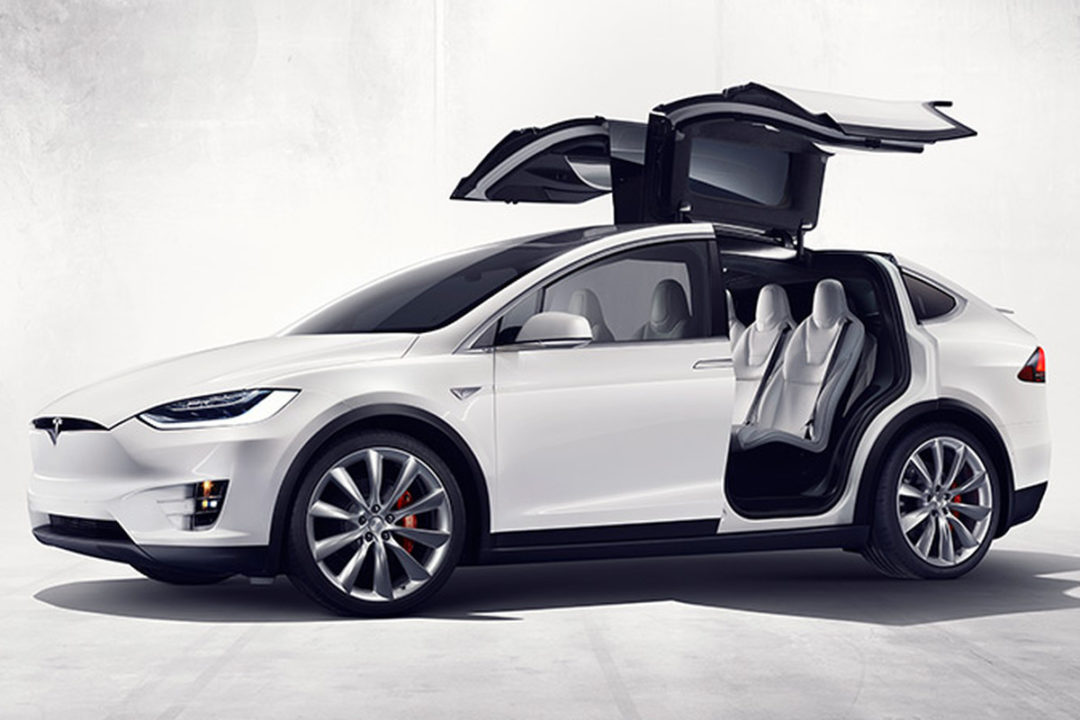 Even if this setup is deemed legal in the United States, Tesla could face problems in other countries where it plans to retail the 2021 Model S as well as the 2021 Model X. That being said, the 2021 Tesla Model X is currently priced from $89,990 onwards, while the Model S is retailed at a base price of $79,990.