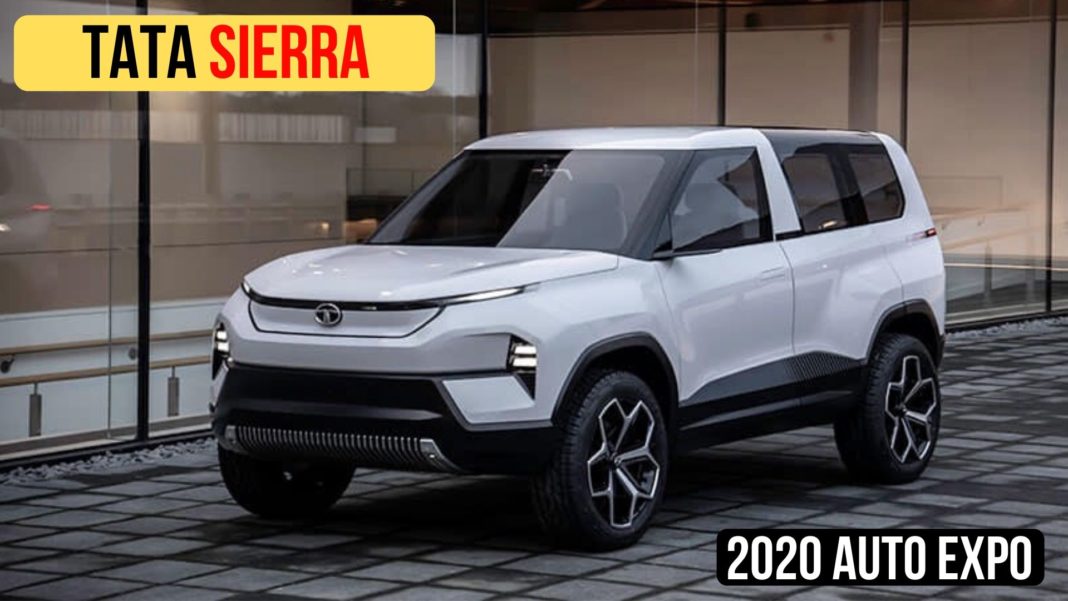 As expected, Tata Motors did make a telling impact at the 2020 Auto Expo by showcasing the HBX concept and Gravitas along with 24 other products across passenger and commercial vehicle segments. Perhaps, the most surprising of them all, has to be the Sierra EV concept as the legendary nameplate has made a comeback after several years of absence.

The homegrown manufacturer has not announced whether the Sierra EV concept will spawn a production model or not. But its design could influence future SUVs within the domestic portfolio. The design study has certainly got enthusiasts talk about a potential next-generation Sierra with off-roading capabilities in a premium price tag.

Moreover, since it could be years away, the possibility of an electrified powertrain cannot be ruled out. Pratap Bose, Vice President of Global Design at Tata Motors has replied to a tweet saying that if the production Sierra comes into existence, it will be powered by both petrol and diesel engines. It sends a sigh of relief for the thoroughbreds.

If the next-gen Sierra is indeed a thing, we could see it being underpinned by the OMEGA (Optimal Modular Efficient Global Advanced) platform that pertains to models above 4.3 metres in length. The Blackbird mid-size SUV was expected to be present at the biennial motoring show but it did not happen. It will reportedly slot between the Nexon and Harrier and have plenty in common with Chery Tiggo 5X.

Just as the concept, the exterior of the road-going version could evoke strong emotions by implementing the styling cues harking back to the past. The arrival of Maruti Suzuki Jimny Sierra as the spiritual successor to the Gypsy and the reported Jeep compact SUV with the brand’s signature off-roading capabilities could open up a new life style segment domestically. 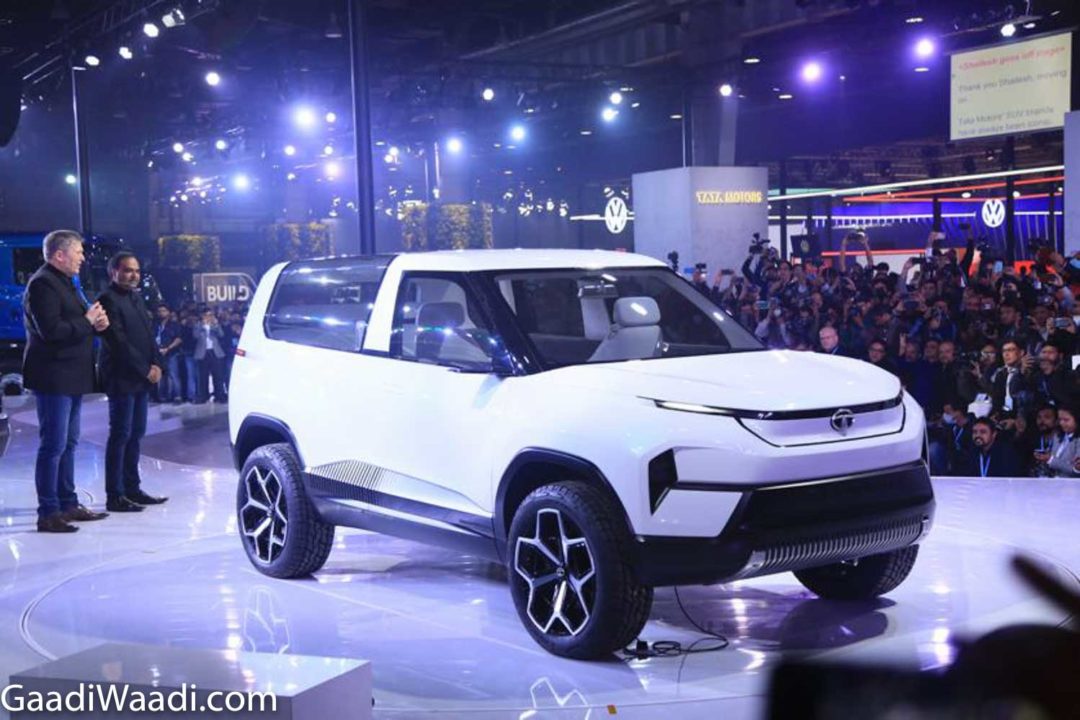 This is where the next generation Tata Sierra might fit in and Tata could use the Auto Expo to garner response from the show-goers and evaluate whether it could roll out the SUV or not in the near future.