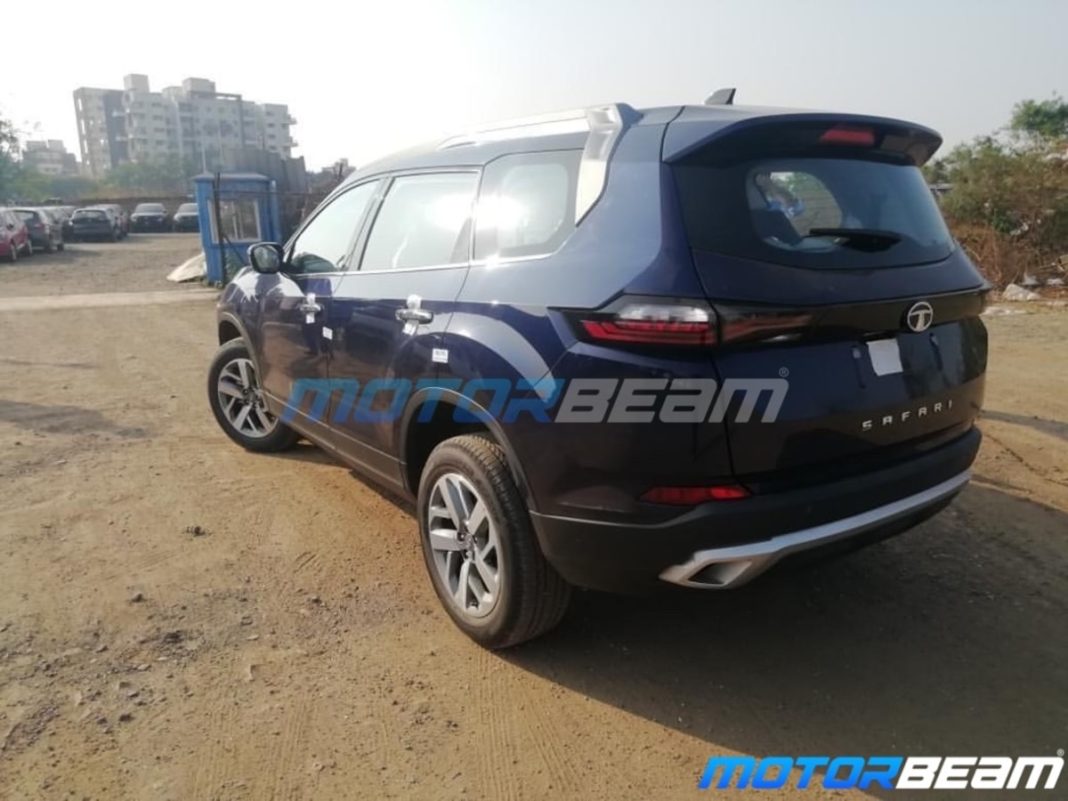 Tata Motors is all set to launch the new-generation Safari in the Indian market tomorrow (26 January 2021, 72nd Republic day of India). The new Safari has generated a lot of buzz in the Indian market, and opinions about the vehicle are quite polarised. The homegrown manufacturer has already officially revealed the exterior of this upcoming SUV, and now, images showcasing the interior have leaked online.

The new Safari is a three-row version of the Harrier, and these two vehicles share a lot of design details, in the exterior as well as the interior. In the spy pictures here, it can be confirmed that the dashboard design, door panels, etc., are the same, although the colour scheme is different. The Safari gets a white and grey theme in the cabin.

The cabin also gets ash wood trim on the dash, which looks extremely premium. The touchscreen infotainment system (8.8-inch, expected), the AC vents, and controls on the centre console also look the same. There are a few differences on the floor console though; the Safari gets e-parking brake and auto-hold function. 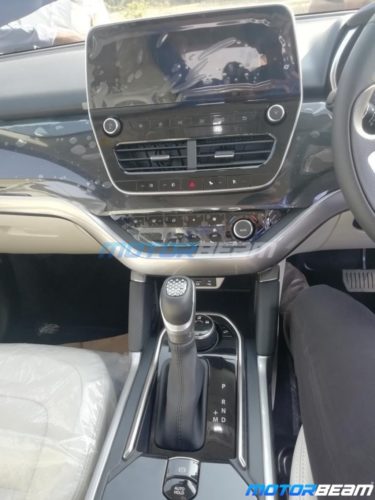 The 2021 Tata Safari will be available in both 6- and 7-seat configurations. The former will get a pair of captain chairs in the second row, while the latter will get a bench seat instead. The third row will get a bench seat regardless, with pillar-mounted AC vents for both passengers. The SUV is also expected to get electrically-operated tailgate with gesture control.

It was also leaked recently that the new-generation Tata Safari will get connected car technology. We expect these connected features to make their way into the Harrier as well, sometime in the near future. Other than that, the Safari will also offer a panoramic sunroof, a 9-speaker JBL audio system, and a 7-inch MID in the instrument console. 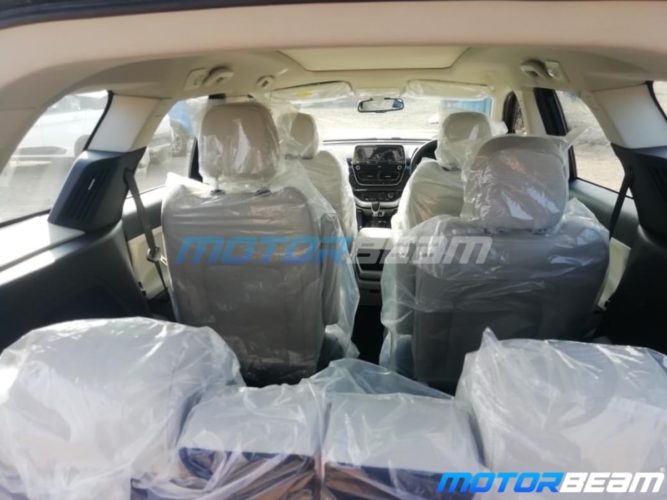 Under the hood, the SUV will have a 2.0-litre turbo-diesel engine, which can generate a maximum power of 170 PS and a peak torque of 350 Nm. Transmission choices will include a 6-speed manual and a 6-speed automatic gearbox. Upon launch, the new Tata Safari will rival the likes of MG Hector Plus and Mahindra XUV500.