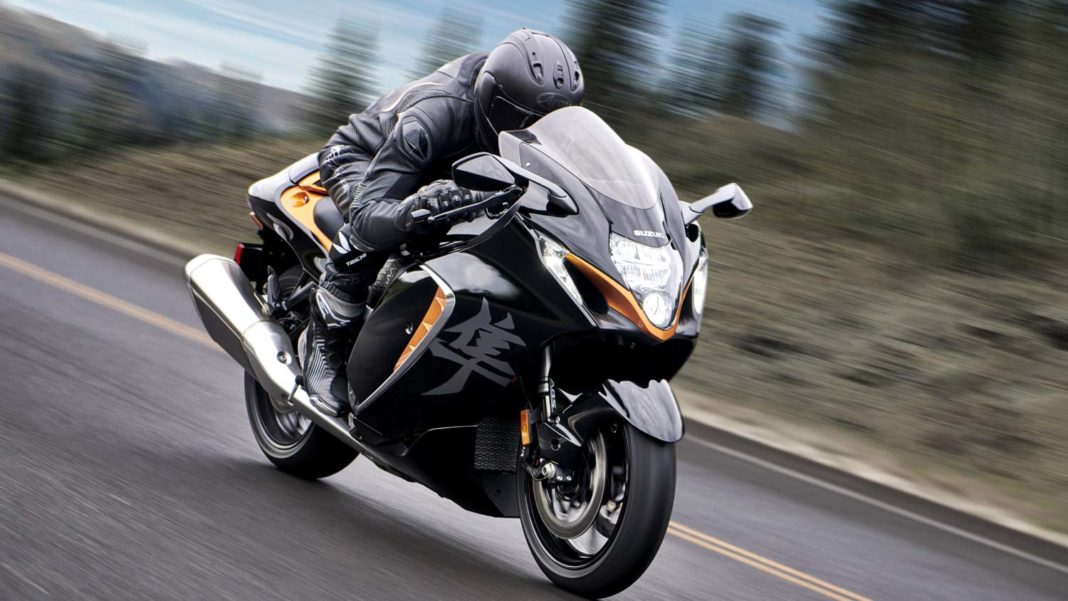 The new-generation Suzuki Hayabusa is priced at Rs. 16.40 lakh, while the Intruder 150 has a price tag of just Rs. 1.26 lakh (ex-showroom prices)

Suzuki India has released the dispatch figures for its two-wheelers for the last month. In June 2021, the Japanese manufacturer sold 35 units of the new-generation Hayabusa in India, which is quite impressive for a low-volume performance motorcycle. In fact, this is higher than the sales figure of the Intruder 150!

Suzuki Intruder 150, which is an entry-level cruiser, only managed to sell 20 units last month! The 2021 Hayabusa had generated quite a buzz in the Indian market with its launch earlier this year, thanks mainly to its massive fan-following. The first batch of the ‘Busa, which consisted of 101 units, had sold out within just a week after bookings had opened.

The manufacturer has now commenced bookings for the second batch of the new-gen ‘Busa, and deliveries are expected to begin in the coming weeks. The motorcycle is available in three paint options – Glass Sparkle Black (with Candy Burnt Gold), Metallic Mat Sword Silver (with Candy Daring Red), and Pearl Brilliant White (with Metallic Mat Stellar Blue). 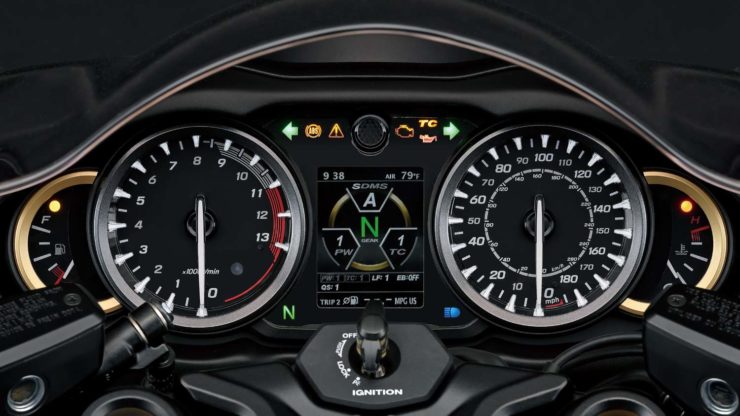 The new model has sharper styling than the previous-gen model, with sharp-looking headlamps and DRLs, sleek taillights, a sporty fairing with sleek air vents, and a bulbous fuel tank. However, the overall design of the 2021 Hayabusa maintains familiarity with its predecessors, and it is extremely easy to recognise one on the road, even from far away. 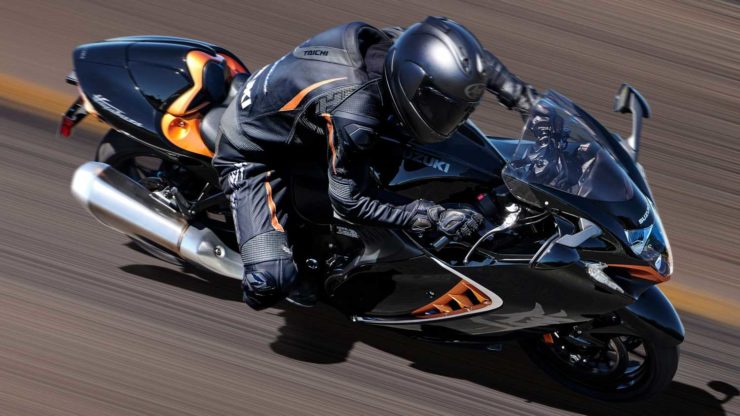 Powering the motorcycle is a 1,340cc, inline-4, liquid-cooled engine, which generates a peak power of 190 PS and a maximum torque of 150 Nm. It comes paired with a 6-speed transmission, which gets a slipper & assist clutch as well as a bi-directional quickshifter. The 2021 Suzuki Hayabusa is priced at Rs. 16.40 lakh (ex-showroom, India), and it doesn’t have any direct competitors in our market at the moment.