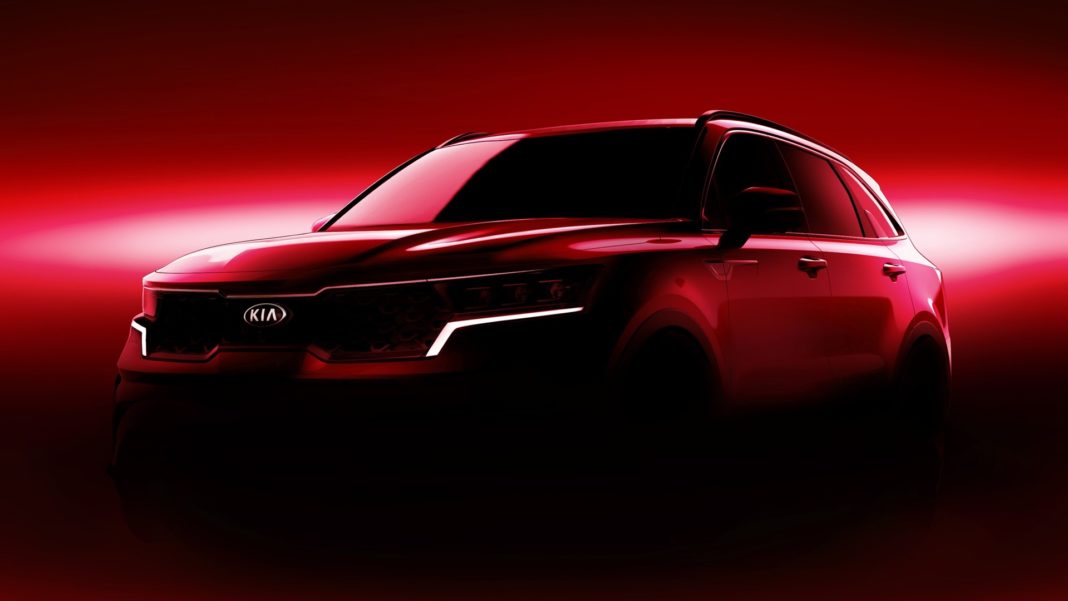 The 2021 Kia Sorento premium SUV has been officially teased for the first time ahead of its confirmed global premiere at the Geneva International Motor Show on March 3. The Sorento will enter fourth generation and it has been a key player in garnering sales volumes for Kia in the global markets with more than three million units on road.

The South Korean auto major says the 2021 Sorento will be based on the new generation mid-size platform and it will be the first time the SUV’s portfolio gets a hybrid powertrain. Moreover, Kia boldly claims that the new Sorento will feature advanced driver assistance systems and progressive connectivity as well as infotainment.

It is also said to offer cabin space on par with larger vehicles. From the looks of it, the South Korean carmaker has got it really right with the aesthetics of its upcoming model and it has been reassured with the latest crop of undisguised images. 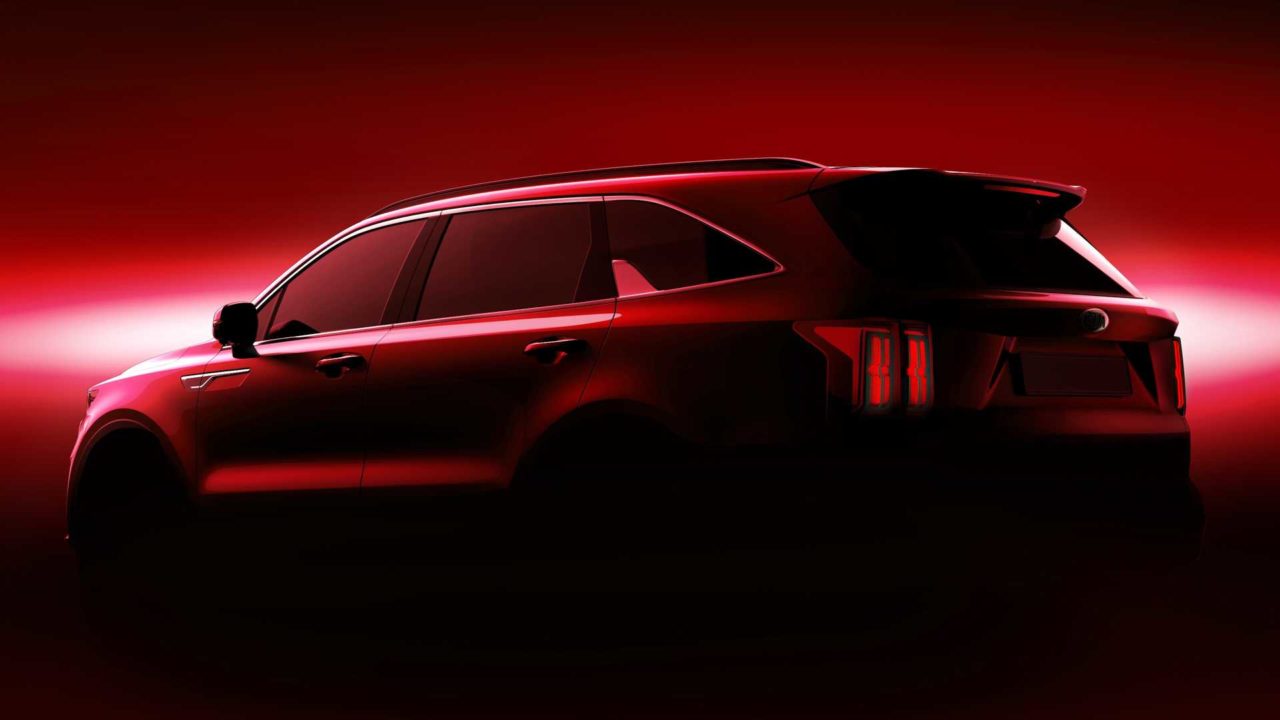 At the front, the 2021 Kia Sorento gets the trademark ‘Tiger Nose’ grille that proudly houses a pretty large Kia badge. The headlamps get a nice chrome surround, while the rear features two-bar taillights that make the posterior look sufficiently interesting. Also, the new model’s overall shape and size seems to be pretty similar to that of the current model.

On the inside, the 2021 Kia Sorento takes a pretty radical departure from the earlier version. Among the highlights of the new SUV is a large touchscreen infotainment unit that takes the centre-stage. Some other highlights of the cabin include aggressively-styled aircon vents positioned close to the climate controls. 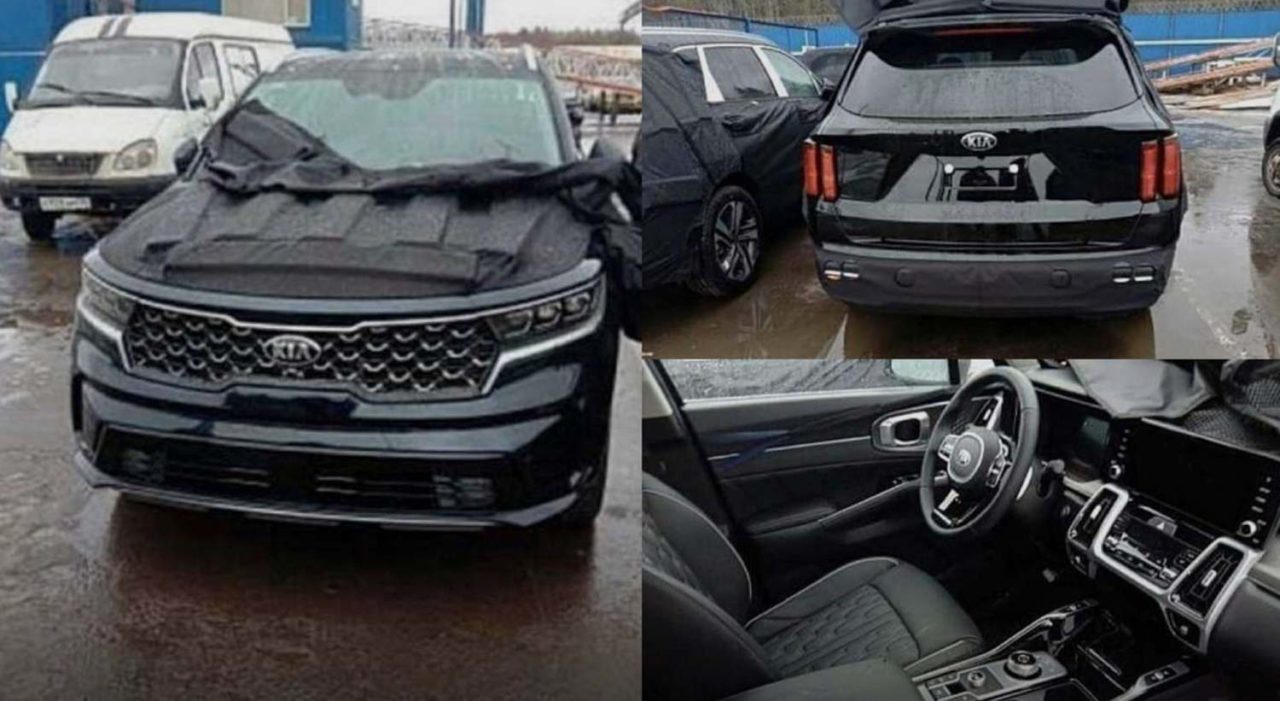 With a completely redesigned exterior inspired by the flagship Telluride eight-seater SUV and a revamped interior, the 2021 Kia Sorento is expected to make a big impact in the international markets. In the near future, we can expect it to be introduced in India to compete against Jeep Compass, Hyundai Tucson and others.