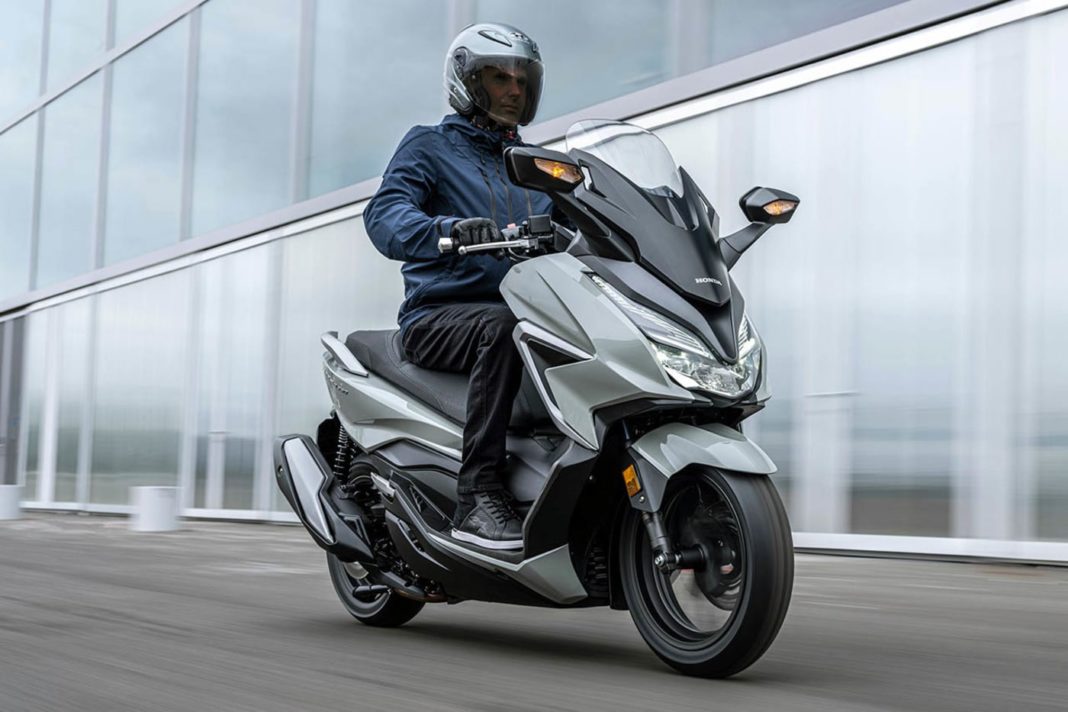 The new Forza 350 replaces the Forza 300 in Honda’s line-up, while the Forza 125 has only been slightly updated with new features

Honda recently launched the flagship maxi-scooter in its line-up, i.e. the Forza 750, and now, the Japanese automaker has also revealed the Forza 350 as well as the Forza 125, thus completing its 2021 Forza line-up. It should be noted that the new Forza 350 replaces the Forza 300 in Honda’s portfolio, and official details of the Forza 350 are out now.

Other updates to the powertrain include larger throttle bodies and intake valves, revised intake and exhaust ports, a lighter crankshaft, and a freer flowing exhaust. Honda also claims that the new Forza 350 is quicker than the Forza 300, and has a top speed of 137 km/h. 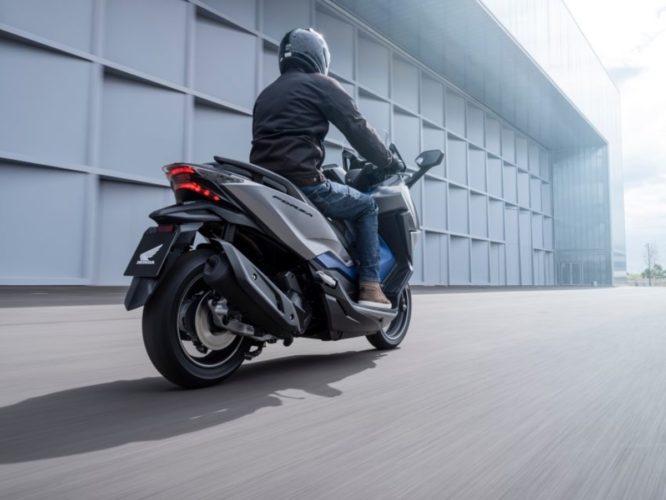 Apart from that, the new Forza 350 also features some visual updates. The maxi scooter gets an LED headlamp and LED tail light with an emergency stop signal. It gets an electrically adjustable windscreen with up to 180 mm adjustability, 40 mm more than its predecessor.

A plastic grab rail has been put in place of the aluminium unit seen earlier, which helps save 1.4 kg of weight. The Forza 350 maxi scooter weighs 184 kg. The scooter gets a large underseat storage that can actually fit two full-face helmets, while also has a USB charging socket. 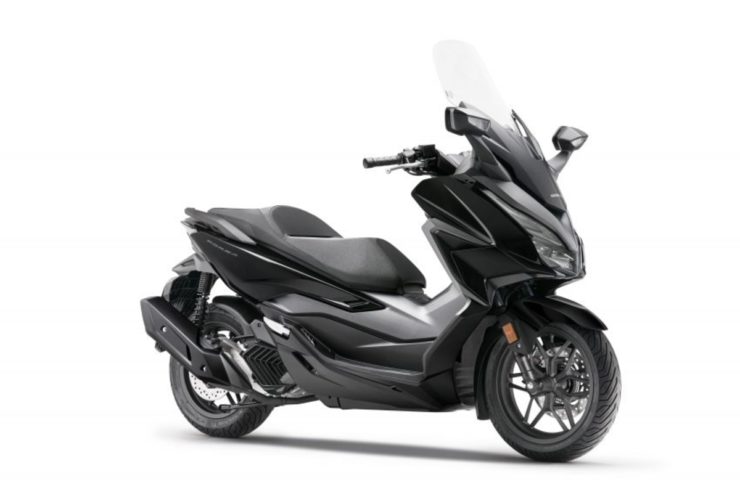 On the other hand, no changes have been made to the Forza 125. It’s four-valve, single-cylinder 125 cc engine puts out 14.7 PS at 8,750 rpm and 12.2 Nm of torque at 6,500 rpm. What’s new on the entry-level maxi scooter is an electrically adjustable windshield, traction control as well as a USB charging port. It also gets keyless start and LED lighting.

Honda had earlier reportedly planned to launch the Forza 300 in the Indian market, however, since it has now been replaced with the new Forza 350, the said maxi scooter could be brought to the country.