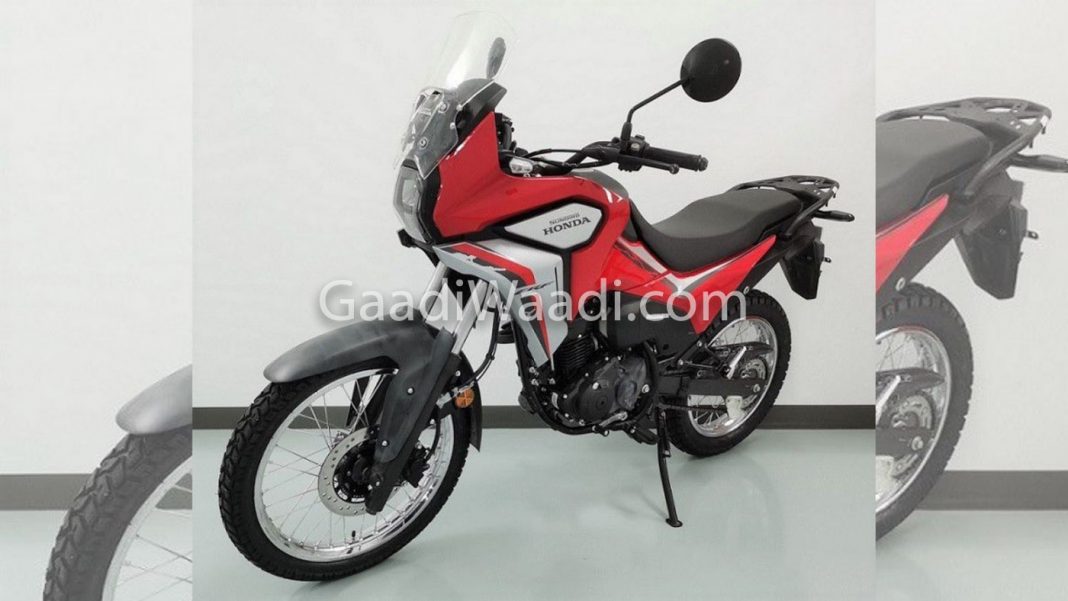 The China-bound Honda CRF190L will be equipped with the same 184.4 cc single-cylinder engine as the recently launched CB200X

Honda is in the works of launching a brand new dual-purpose motorcycle in the Chinese market known as the CRF190L, images of which have been leaked on the internet, revealing the upcoming motorcycle in full flesh. The styling cues of the bike seem to be inspired by the manufacturer’s premium adventure tourer Africa Twin CRF1100L, which was also recently updated for the 2022MY for foreign markets.

The motorcycle gets Africa Twin-style side cowls, along with a vertically stacked headlamp. Just like the CRF1100L, there’s no beak to be seen. The CRF190L tips the scale at 145 kg, while you can also have it with optional soft luggage, which increases its weight by 5 kg. In contrast, the stripped-down XR190L weighs just 123 kg.

The CRF190L will be produced by Honda Sundiro, a joint venture between Honda and Sundiro Holding Co. Ltd, and is based on the XR190L, an enduro motorcycle that is sold in some South American markets. Powering the motorcycle is a 184.4 cc single-cylinder engine that puts out 15.6 hp of max power at 8,500 rpm and 15.7 Nm of peak torque at 6,000 rpm. 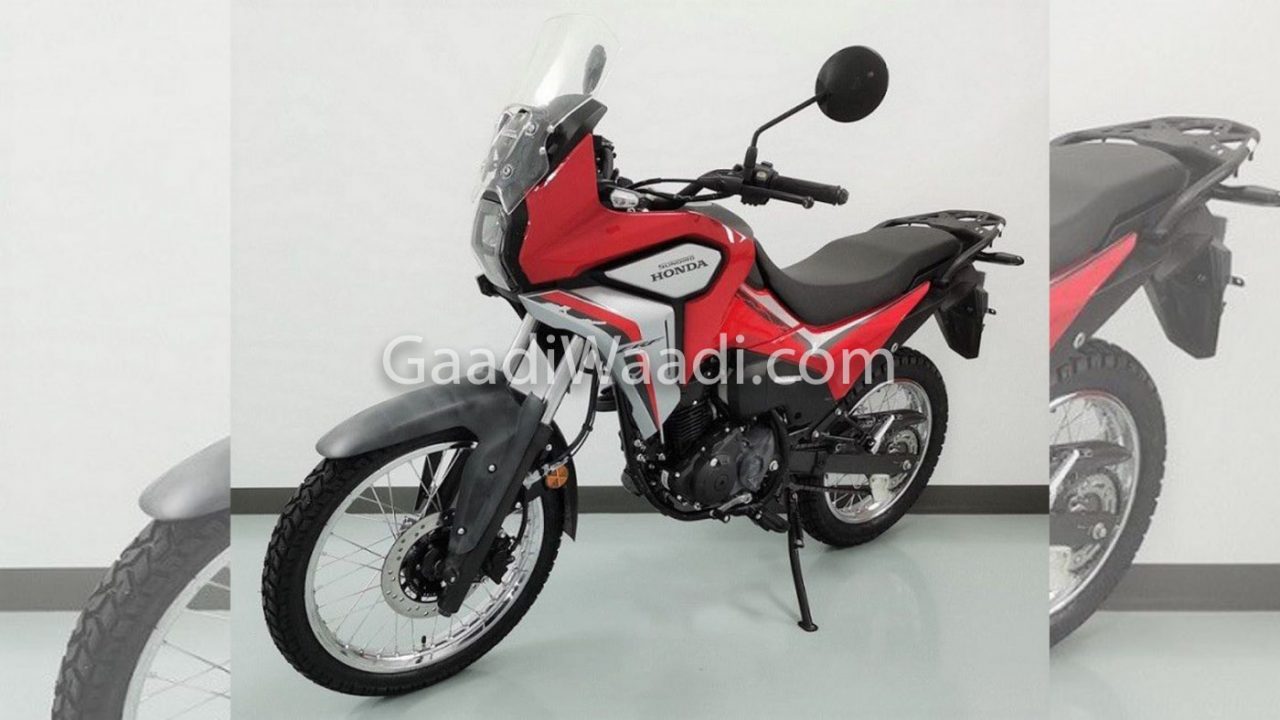 Considering its styling, the CRF190L looks like it could be a worthy rival to the Hero Xpulse sold in the Indian market. However, we do not expect Honda to bring the new motorcycle to our country. Moreover, the Japanese motorcycle manufacturer also launched the CB200X in the country, making it the brand’s most affordable adventure tourer here.

In contrast to the Honda CB200X, the China-bound CRF190L gets a long-travel suspension, wire-spoke wheels as well as dual-purpose tyres, which will certainly make it a better off-roader as compared to the former.

Interestingly, the CRF190L is based on the same platform as the CB200X, and the latter also gets Honda’s 184.4 cc single-cylinder engine, however, in a different state of tune. Rated at 17 hp/16.1 Nm, the motor is mated to a 5-speed transmission. The CB200X is offered in India in a single variant, priced at Rs 1.44 lakh (ex-showroom, New Delhi).