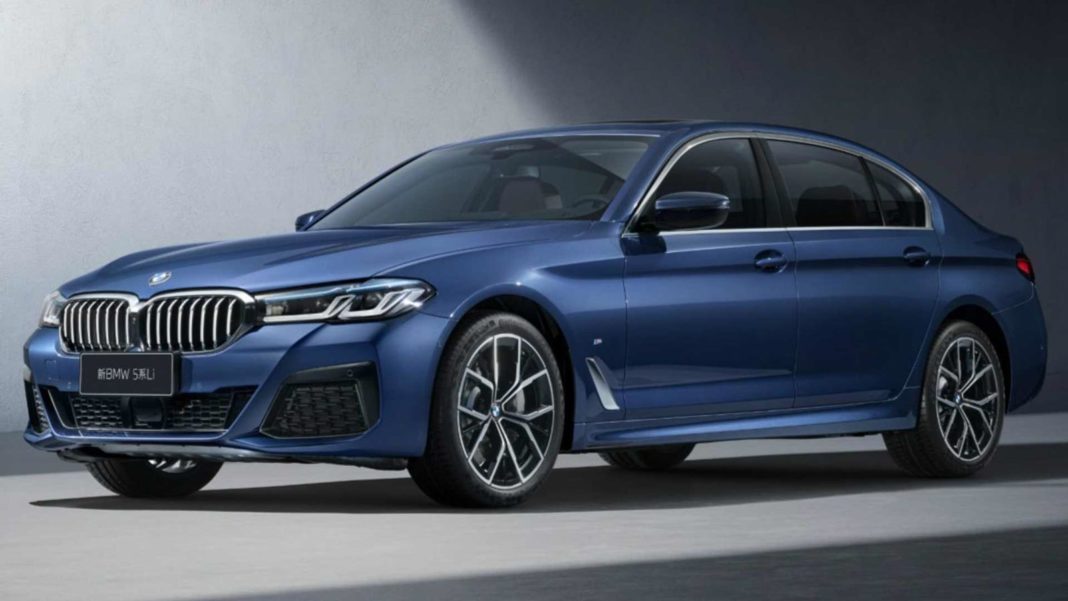 Following the debut of the new generation BMW 5-Series in several international markets a couple of months ago, it is preparing to make its Chinese premiere at the Auto China 2020 scheduled between September 26 and October 5 in Beijing. The executive luxury sedan definitely has notable tweaks for the Chinese customers including the longer wheelbase.

Other specific details include some high quality equipment options such as panoramic sky lounge glass roof or the Fond Entertainment Professional with two tilt adjustable touch screens. Additionally, the new BMW 5-Series for China has visual differences too along with what BMW refers to as “many further refined interior details”.

The efficiency of the new generation BMW 5-Series has also been increased and more innovations have taken place on the networking, operation and driver assistant systems. The German luxury carmaker shows how serious it is with the 2021 5-Series for China courtesy of a host of specific updates as it is one of the key markets for its volume growth across the globe. 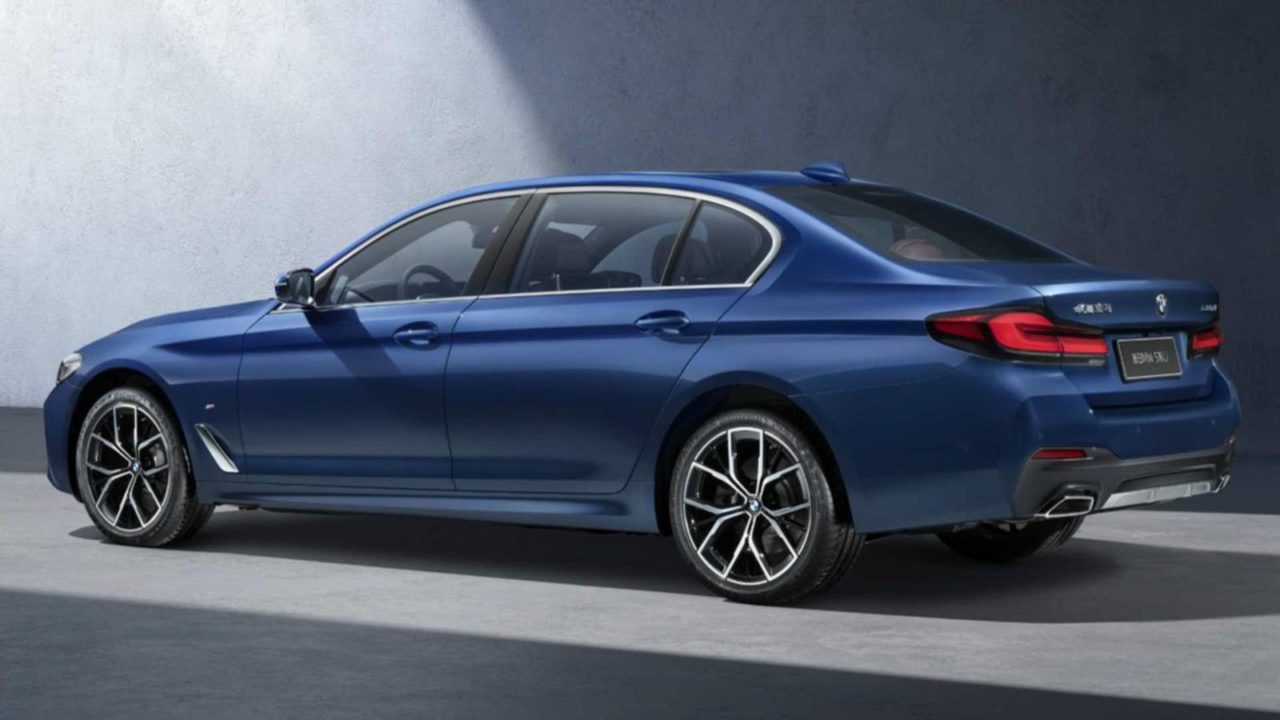 Last year, BMW sold 1,74,000 units of the 5-Series as it turned out to be the most successful business class sedan in China. As for the exterior, it gets a more distinctive signature kidney grille assembly, a wide range of personalization options, updated headlamps and tail lamps among other changes. The BMW 535Le with a plug-in hybrid drivetrain produces a maximum power output of 292 bhp.

It has a combined fuel consumption of 1.5 litres per 100 km and combined power consumption of 15 kWh/100 km along with combined CO2 emission of 36 grams per km. Targetted exclusively for the Chinese customers, it will be offered with M Sport Package. Since Chinese prefer more rear legroom, the wheelbase length has grown by 130 mm to 3,105 mm.