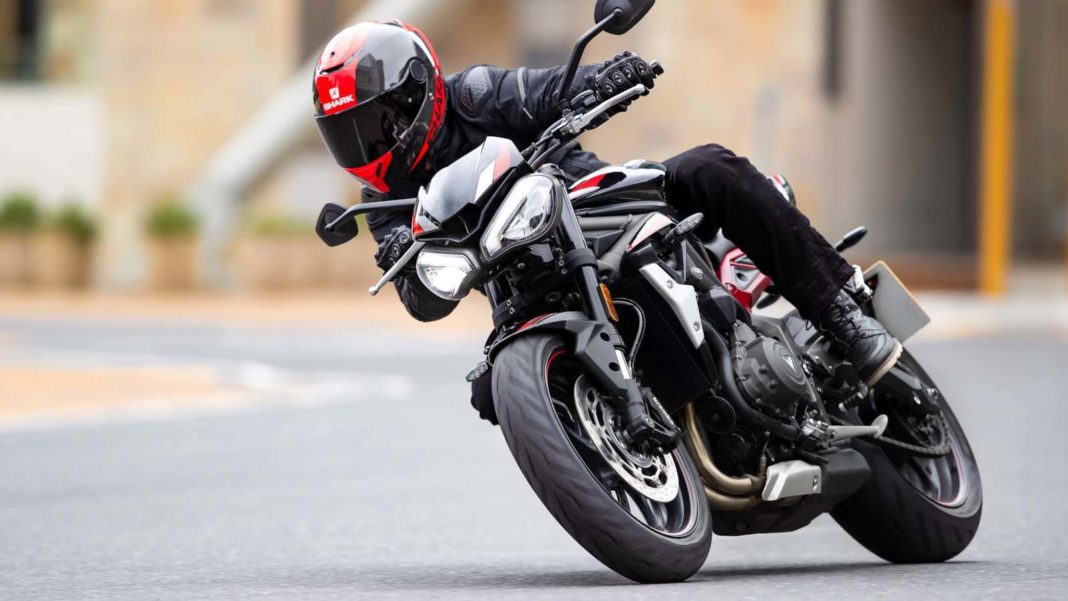 Triumph Motorcycles India has today announced the launch of the Street Triple R in the domestic market and it has been priced at Rs. 8.84 lakh (ex-showroom, pan India). It competes against the likes of KTM 790 Duke, which is yet to get its BSVI update and the Kawasaki Z900 that already sticks by the stringent emission standards.

The naked middleweight is one of the important launches for the British premium motorcycle manufacturer as it slots well below the fully-loaded Street Triple RS, priced at Rs. 11.33 lakh (ex-showroom). The price difference of nearly Rs. 2.50 lakh is justified in a number of ways. Triumph has already commenced bookings for the Street Triple R across its showrooms.

Interested customers are requested to pay an initial token of Rs. 1 lakh to order their motorcycle. The arrival of Street Triple R meant that the base Triple S had to be let go from the lineup. As for the performance, the same 765 cc in-line three-cylinder powertrain is used in the R as the RS but in a lower state of tune to create a major difference between them. 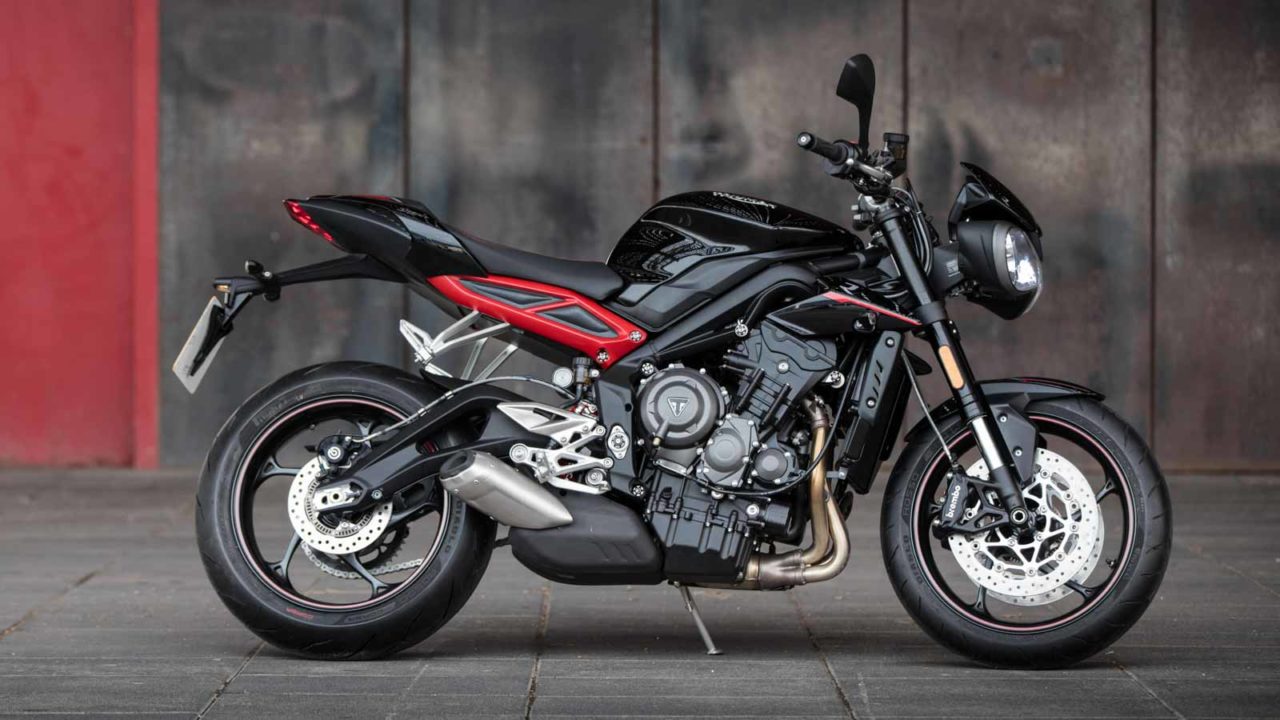 The Street Triple R is goos enough to generate a maximum power output of 116 bhp at 12,000 rpm and 79 Nm of peak torque delivered at 9,350 rpm. It must be noted that the power figures is reduced by 5 bhp and it kicks in at 250 rpm later compared to the RS but the torque remains similar. Other changes include revised rake and trail in the new Street Triple R.

As you might have guessed, the Triumph Street Triple R does miss out on some features compared to its bigger siblings. It includes a digital/analogue instrument console as opposed to the TFT unit found in the RS while the graphics in the R is also different. Additionally, the kerb weight has gone up by 2 kilograms at 168 kg comparatively. 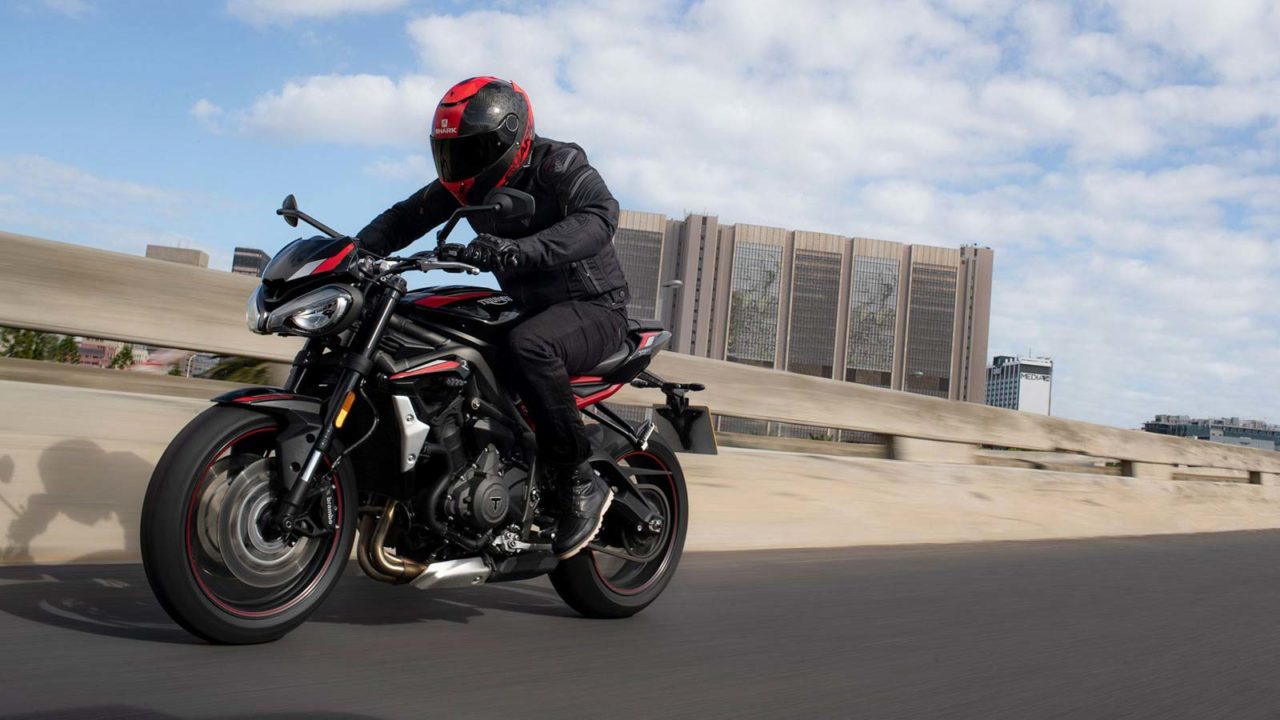