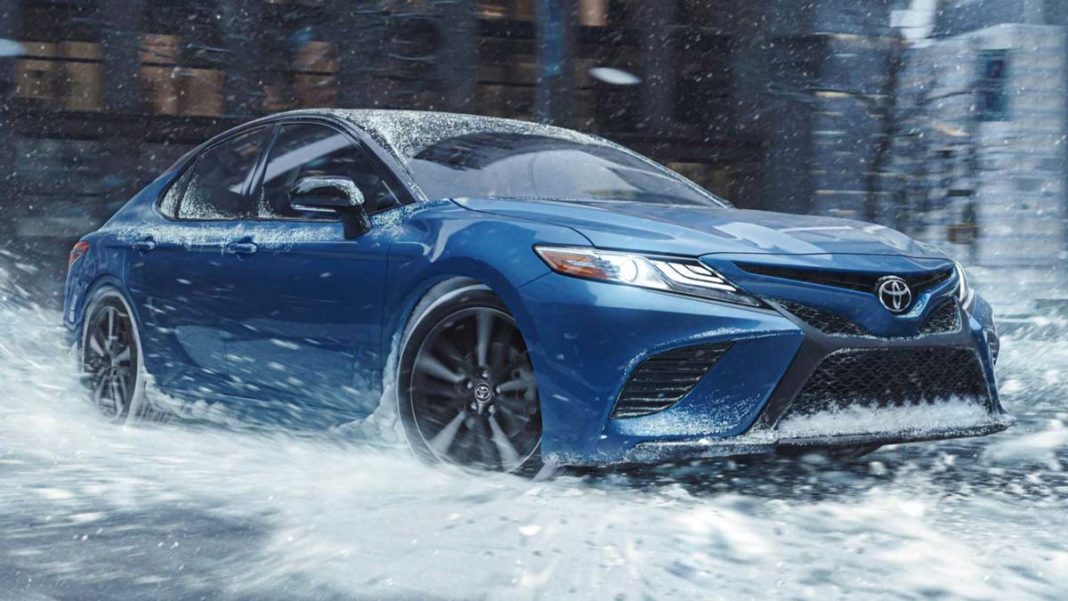 While the mainstream manufacturers are switching their focus towards sports utility vehicles and crossovers with different body styles, Toyota sticks to its guns of traditional sedans amidst trying to expand its SUV portfolio. As ever, Toyota believes on its wide customer base, as the retention rate has always been high.

The Camry and Avalon are two of the top-selling sedans in the United States and the former was responsible for garnering just over 2,85,000 units and the latter about 24,208 units in the year-to-date basis despite noticeable sales slowdown. In a hope to leverage its buyer base, the Japanese manufacturer has announced AWD variants of both the sedans.

The all-wheel-drive system will enable consumers to use the sedans for off-roading without opting for the Highlander or RAV4, although the practicality factor won’t be as good. The configuration won’t be a fully-blown All-Trac as in the older generation Camry and is retailed on the 2020 model year version of the premium sedan. 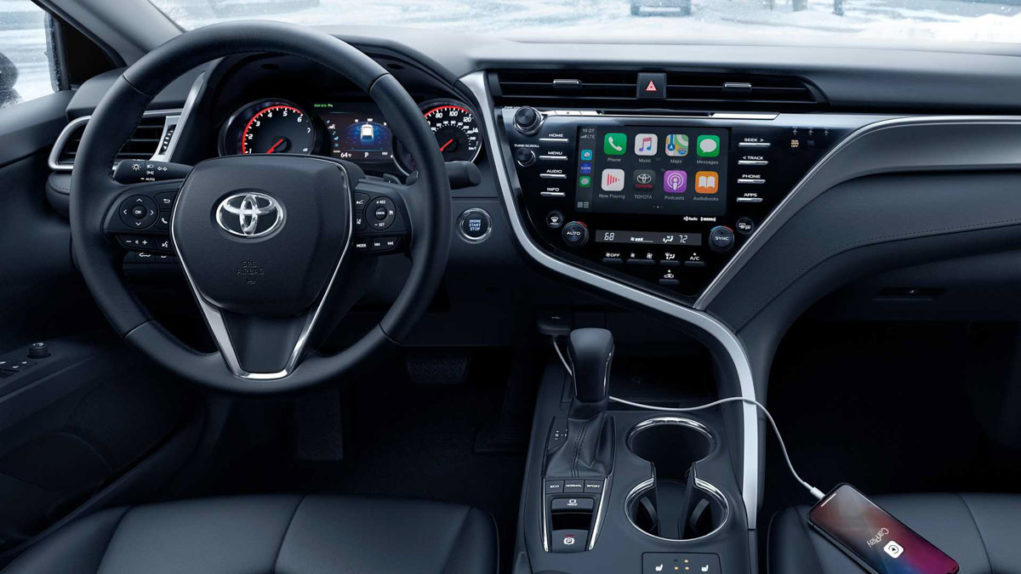 Instead, Toyota has developed this system in-house and labelled it as Dynamic Torque Control AWD. It is also employed in the RAV4 exclusively for the United States market. It works in a way that the half of the total power produces will be sent to the rear wheels when needed.

To improve fuel economy, the electromagnetically controlled coupling disengages the propeller shaft from the differential unit. The all-wheel-drive system is coupled with a 2.5-litre four-cylinder petrol engine, good enough to develop a maximum power output of 202 hp. It is connected to an eight-speed automatic gearbox. 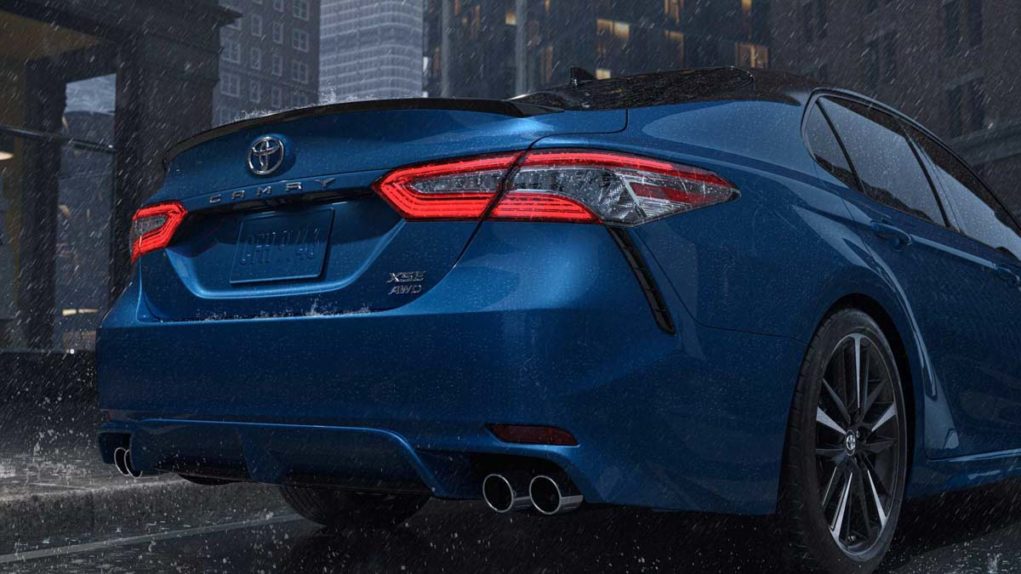 The Camry XSE and Avalon XLE variants pump out 3 more horses. The addition of AWD has increased the kerb weight by 75 kilograms but the bootspace and occupant space are not affected. The Camry AWD and Avalon AWD are available to buy from Spring 2020 and fall season onwards.