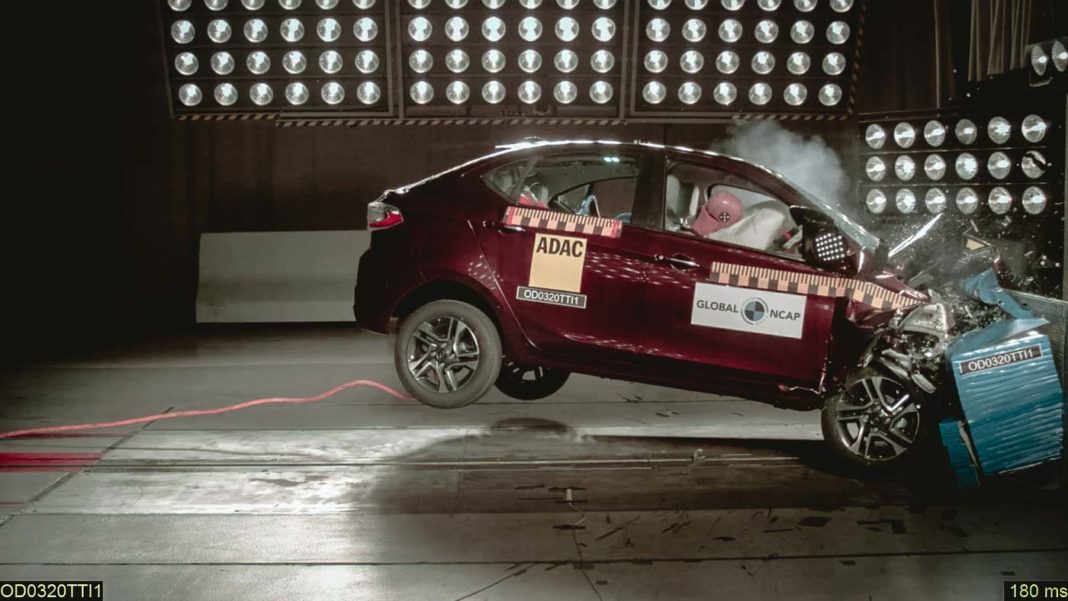 Tata Motors recently launched the 2020 BS6-compliant Tiago and Tigor facelifts at a starting price of Rs 4.60 lakh and Rs 5.75 lakh (ex-showroom) respectively. Both the updated cars get minor tweaks on the outside, as well as a few additional features over the outgoing models.

Apart from the design and equipment, Tata has also worked on making the cars safer than before. As a part of the #SaferCarsForIndia campaign, Global NCAP recently crash-tested the base variants of the 2020 Tiago and Tigor. Both the cars scored four stars for adult occupants, and three stars for child occupant safety.

The 2020 Tiago and Tigor are both offered with dual frontal airbags, ABS with EBD and front seatbelts with pretensionors as standard across the range. The cars scored 12.52 out of a maximum 17 for adult occupant protection and 34.15 out of 49 for child occupancy.

The safety for driver and passenger’s knees was labeled as marginal. The body shell, as well as the footwell area of both the hatch and the sedan, were rated as unstable. In terms of safety tech, the updated cars also get reverse parking sensors as standard, and a reverse parking camera on the top-end trims. 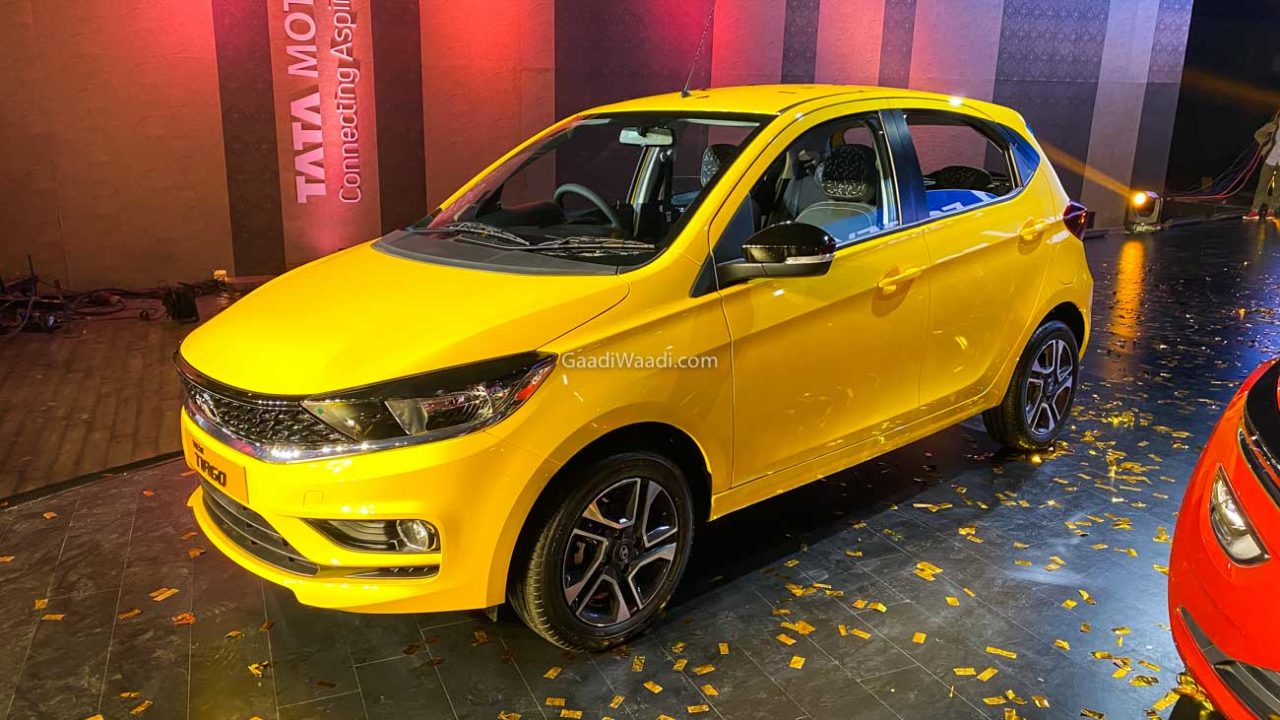 Powering the 2020 Tiago and Tigor is a BS6-compliant 1.2-litre three-cylinder petrol engine that puts out 84 PS of maximum power and 114 Nm peak torque. The transmission duties handled by a 5-speed manual transmission, along with an optional 5-speed automatic gearbox.

The 2020 Tiago has been priced between Rs 4.60 lakh and Rs 6.60 (ex-showroom), while the Tigor facelift is priced in the range of Rs 5.75 – 7.49 lakh. The former competes against the likes of Hyundai Santro, Maruti Suzuki Celerio among other hatchbacks, while the sedan rivals the Maruti Suzuki Dzire, Honda Amaze and the newly launched Hyundai Aura in the Indian market.