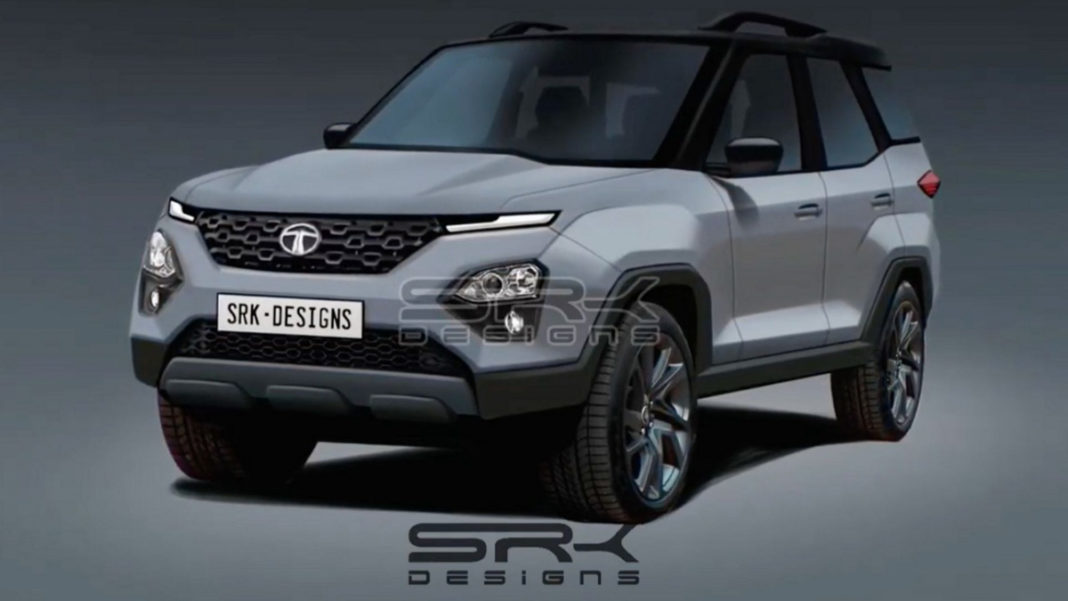 2020 Tata Safari rendering is based on Impact Design 2.0 philosophy as the butch styling details bode well with the iconic nameplate

Tata Motors has a long storied history with the Safari nameplate. Having been in production for over two decades, the Safari catapulted the homegrown manufacturer beyond Indian borders and it helped in establishing an initial brand image that set the tone for the years followed.

The original Safari was a seven-seater SUV with emphasis put on seeking adventure and unpaved paths during the weekends while acting as a family SUV on regular work commutes. The roomy interior and foldable final row infused more practicality into the mix as it stood as an affordable substitute for established SUVs like Land Crusier and Pajero.

Fast forwarding twenty years, the only Safari on sale currently is the Storme version based on X2 platform and it uses a 2.2-litre Varicor diesel engine. With the BSVI emission norms coming into effect from April 2020 and the sales of the Safari have been dwindling, its future certainly remains uncertain in the domestic market.

However, what if Tata decides to bring a new generation Safari, based on the latest design philosophy followed, in the near future? The rendering showed here gives you a clear indication of what might actually be the case. It is no secret that Tata is working on a mid-size SUV codenamed Blackbird and is expected to debut sometime in 2021.

The Safari could be positioned above the Blackbird with 4×4 capabilities sticking by its roots and act as a premium off-roader instead with seven-seat configuration. The digital image is based on the Impact Design 2.0 philosophy that debuted in the Harrier as it retains the bold front fascia and muscular squared wheel arches.

It could be built on the OMEGA ARC platform and use the 2.0-litre BSVI Kryotec diesel engine developing 170 PS and 350 Nm. It could be mated to either a six-speed manual or a six-speed torque-converter automatic gearbox and the top-end variants could get a dedicated 4WD system.