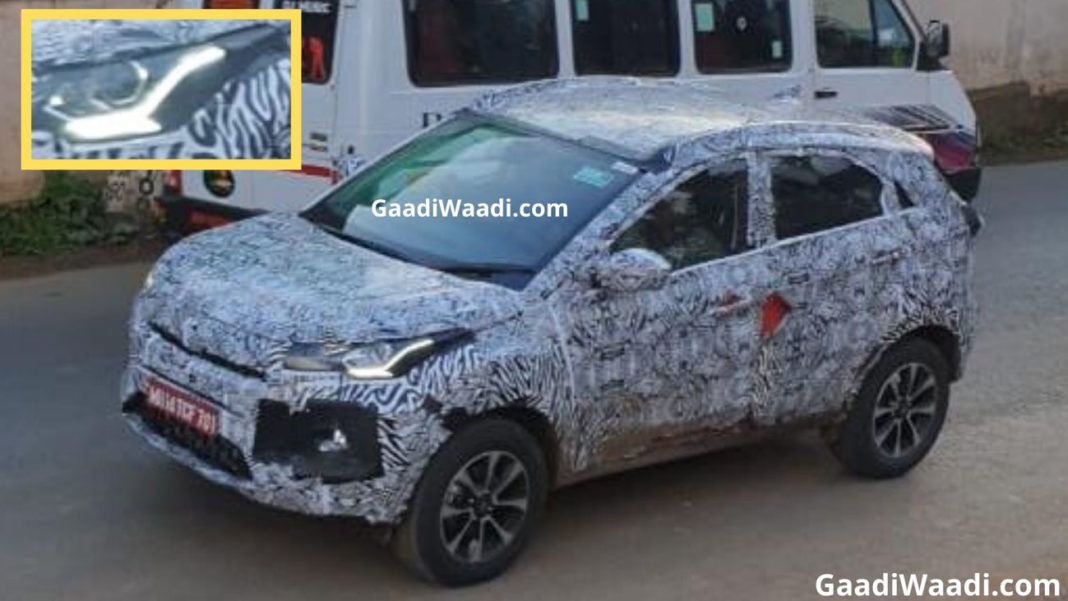 The Nexon, introduced in September 2017, has been a runaway success for Tata Motors. It couldn’t have come at a better time as it accompanied Tiago as another top volume gatherer throughout 2018 and it resulted in the brand posting good sales numbers and marked a strong statement during its revival phase.

Just as in every other segment, the competition has grown in the compact SUV space where the customers’ preferences have often been set to new standards. The arrival of Hyundai Venue and Mahindra XUV300 this year has acted as a hammerblow as they have eaten into the Nexon’s monthly numbers.

In response, the homegrown auto major is preparing a facelift for the Nexon and it has been caught on camera several times. The set of new spy images of the production-ready prototype gives us details regarding all the necessary changes that will come aboard the sub-four-metre SUV.

The front fascia has become more upright than the curvaceous unit on the outgoing model as Tata appears to have taken styling influence based on Impact Design 2.0 debuted in Harroer and will subsequently be used in upcoming models including Altroz and road-going H2X. 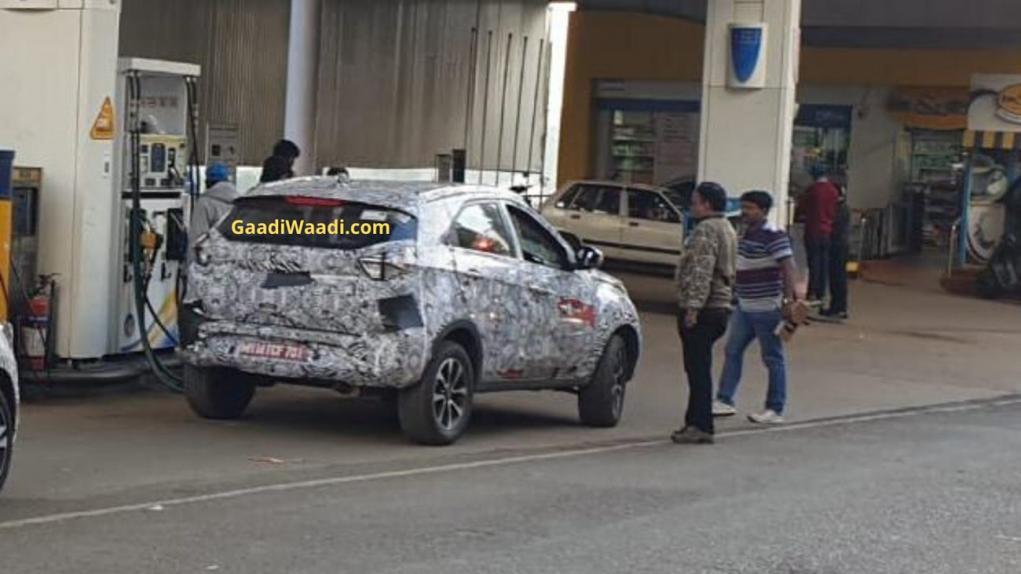 The rear features subtle updates and the overall coupe-like silhouette of the Nexon remains intact. We do believe Tata would offer new technologies and equipment including wireless charging and sunroof to make the Nexon a more compelling offering with a larger touchscreen infotainment system and an all-digital instrumentation.

As for the performance, the existing 1.2-litre Revotron turbo petrol and 1.5-litre Revotorq diesel engines to produce 110 PS/170 Nm and 110 PS/260 Nm respectively with BSVI compliance. Both will be mated to either a six-speed manual or a six-speed AMT. The facelifted Nexon will more likely go on sale before April 2020 following a debut at Auto Expo in February.