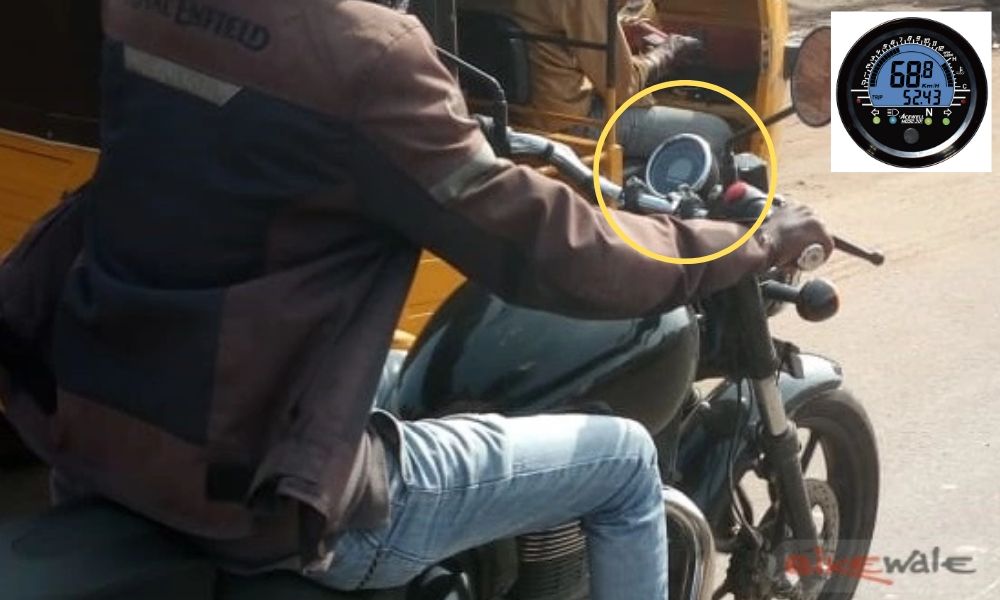 The 2020 Royal Enfield Thunderbird has been spotted again while testing in Tamil Nadu recently. The upcoming BSVI compliant cruiser from the Chennai based two-wheeler manufacturer have been spotted testing a couple of times already in the past. The newest spy image reveals some new cosmetic and mechanical changes about the cruiser.

Talking about the changes, the 2020 RE Thunderbird will get a shorter rear fender and a repositioned number plate holder. There is a new circular LED taillamp which gets a chrome bezel that helps in adding a retro touch. The old seats of the Thunderbird have also been replaced by a revised split seat setup while the old single unit grab rail bar has been replaced by a split grab rail bar that is currently available with the Thunderbird X variant. 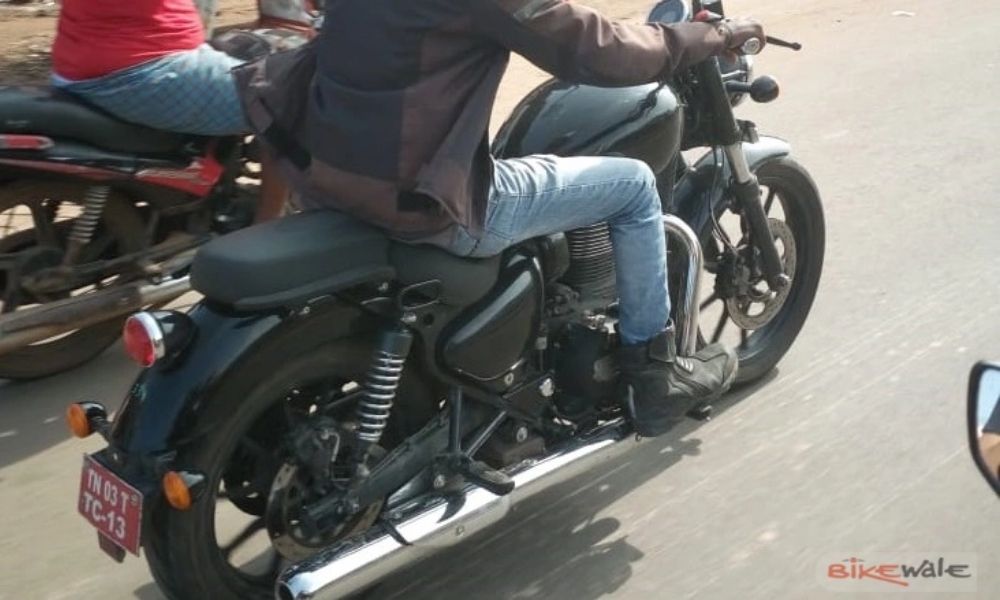 Besides all these notable change the updated Thunderbird also gets a redesigned exhaust, air-filter box, and footpegs. The cruiser now also features a flatter handlebar and a new single pod LCD instrument cluster that replaced the twin-pod analog unit.

The 2020 Thunderbird BSVI compliant models will likely continue to be powered by the same 346cc and 499cc engine displacement. Expect Royal Enfield to update their 346cc engine with fuel injection to meet the upcoming stricter BSVI emission norms. As far as the launch dates are concerned RE will likely launch the Thunderbird and Thunderbird X cruiser early next year.