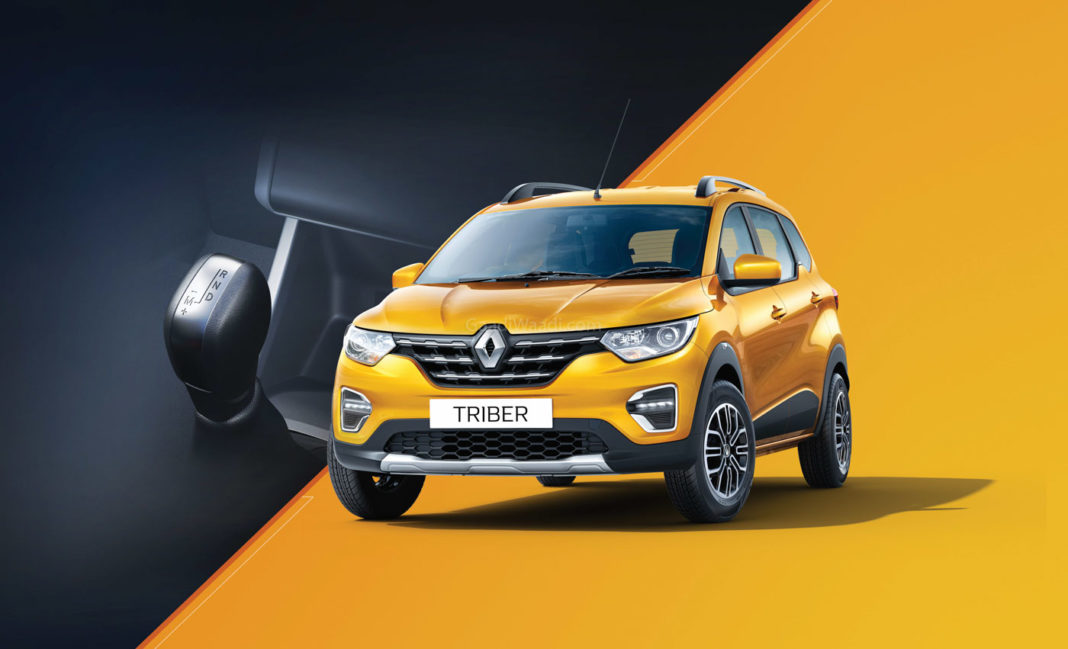 Renault India Private Limited has today announced the commencement of bookings for the AMT-equipped Triber in the domestic market along with its prices. Made available in three variants: RXL, RXT and RXZ the EASY-R AMT (Automated Manual Transmission) costs Rs. 6.18 lakh for RXL EASY-R, Rs. 6.68 lakh for RXT EASY-R and Rs. 7.22 lakh for range-topping RXZ EASY-R trim (all prices, ex-showroom pan India).

Compared to their respective manual counterparts, the AMT versions are Rs. 40,000 more expensive. The reservations can also be made at Renault’s official website for India. The modular vehicle is currently priced from Rs. 4.99 lakh for the RXE entry-level manual variant (ex-showroom) and it has revived the brand’s sales fortunes locally following its debut last year.

The Triber, based on the CMF-A+ platform, and the facelifted Kwid helped the French auto major to post good sales volume during the second half of the last calendar year. Resultantly, Renault did end up on a high note in FY2019-20 sales charts. The success of the Triber is mainly down to its highly aggressive price range as well as the multiple seating configurations. 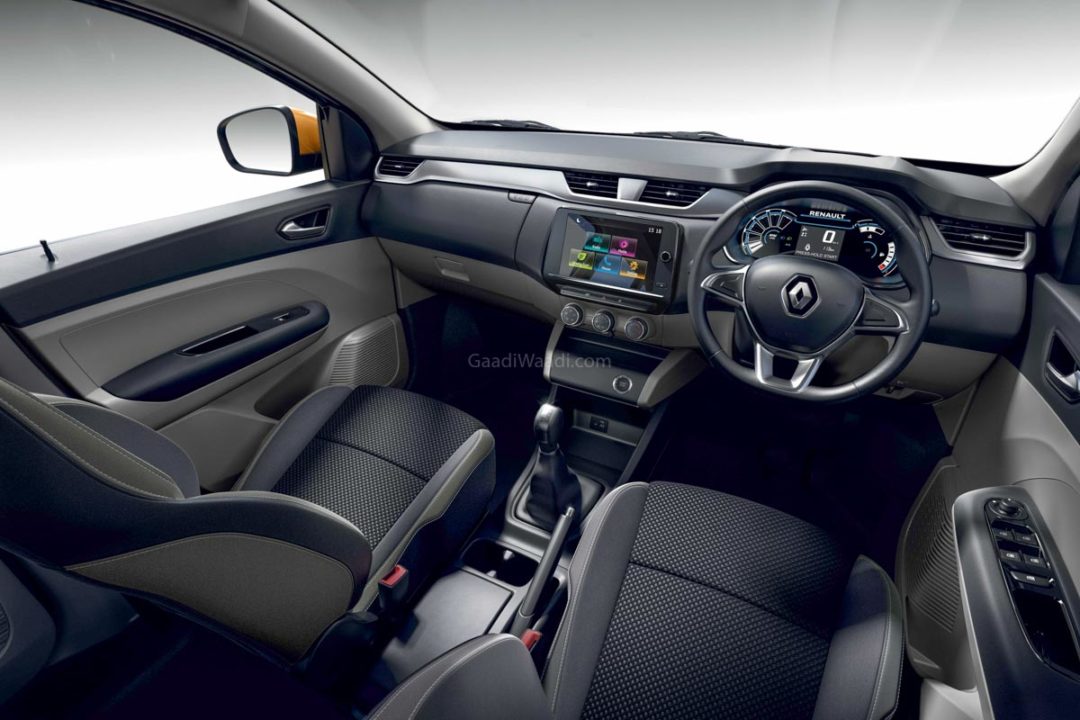 With Renault having restarted its operations at the plant in Tamil Nadu, the seven-seater is also offered with attractive discount schemes (cash discounts and exchange benefits) and special interest rates along with the EMI holiday programme. The newly launched AMT effectively helps in expanding the Triber’s range and thus offering more for the consumers.

The Triber is powered by a BSVI compliant 1.0-litre BR10 three-cylinder naturally-aspirated petrol engine which is good enough to generate a maximum power output of 72 hp and 96 Nm of peak torque. Next up, Renault will be focussing on launching the HBC compact SUV that will likely be christened the Kiger later this year (around festive season) and it will have several commonalities with the Nissan Magnite arriving in August 2020. 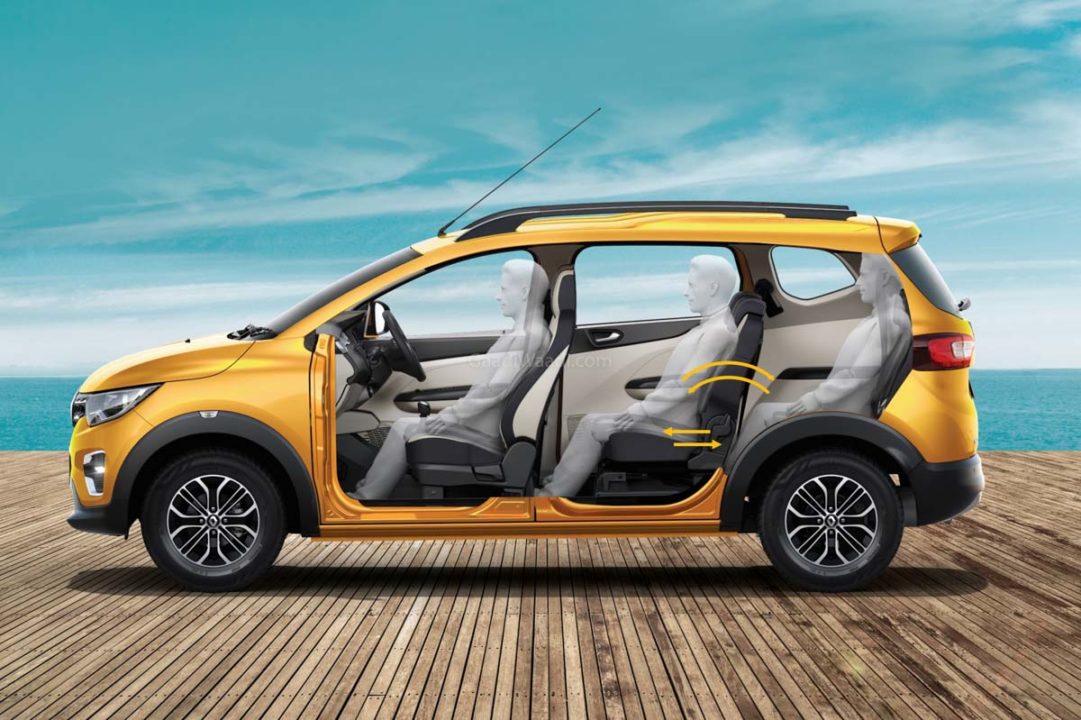 The Triber will also gain a new powertrain in the form of a 1.0-litre turbocharged HR10 petrol engine developing 95 horsepower. The same engine will also power the Magnite and Kiger. It will be paired with a five-speed manual transmission and whether a CVT will be introduced or not in the Triber is waiting to be seen.