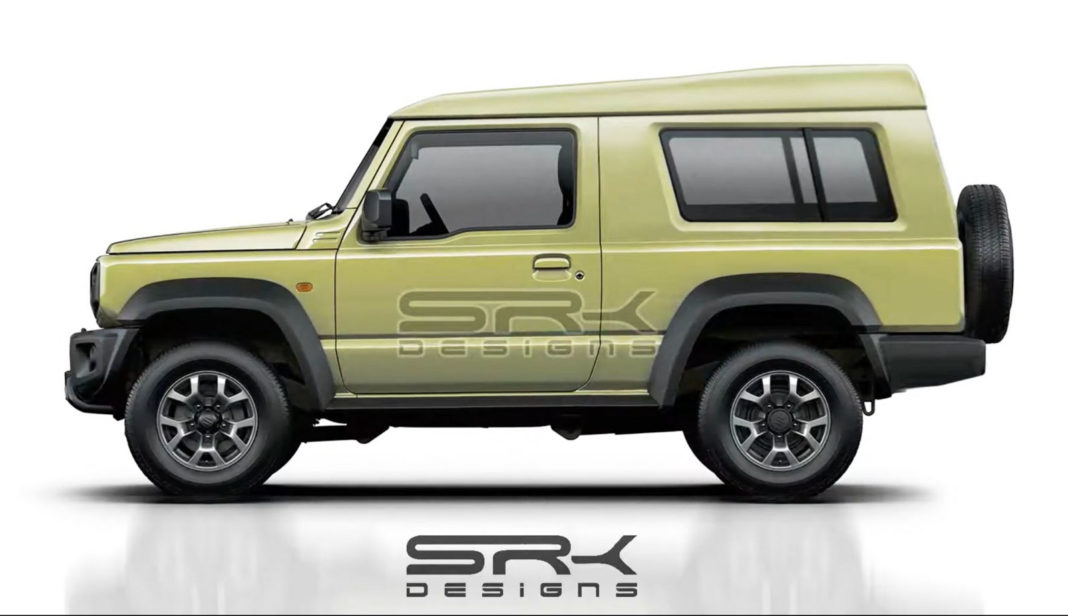 Maruti Suzuki is working on launching the Jimny in the Indian market, and the carmaker might retail the SUV under the ‘Gypsy’ nameplate

The Maruti Suzuki Gypsy is one of the most iconic cars the Indian market has ever seen, thanks to its superior off-roading characteristics and its affordable price tag. After serving in the country for over three decades, the car was discontinued in 2019 due to the car being outdated and hence, not being able to incur good sales numbers.

The Maruti Gypsy in India was originally based on the second-generation model of the foreign-spec Suzuki Jimny, but the carmaker decided to skip bringing the third-gen model to the country, which was globally launched in 1998. However, the Japanese manufacturer did showcase the current-gen Suzuki Jimny Sierra at this year’s Auto Expo, suggesting that the Gypsy nameplate could be revived in India soon.

The Jimny Sierra is a three-door SUV that measures 3,645 mm in length. But in order to suit the needs of the Indian buyers, the carmaker will have to produce a larger version of the car. A rendering of the Jimny Sierra has been created where the SUV has been imagined to resemble the 8-seater Maruti Gypsy, and the transition looks pretty neat to be fair.

In order to achieve this feat, the Jimny’s rear overhang has been extended, while the wheelbase remains the same. The rear windows have also been increased in size, while the roof has been lifted in order to make extra room for the rear passengers.

The Kinetic Yellow paint scheme of the foreign-spec Suzuki Jimny has also been let go in favour of a more subtle desert green colour. It is yet to be seen what the Indian-spec Maruti Suzuki Jimny/Gypsy would look like, but this rendered version of the car surely looks feisty.

Talking about the SUV, Suzuki offers the Jimny in the foreign markets with a sole 1.5-litre naturally aspirated four-cylinder petrol engine that makes 102 PS power, and 130 Nm torque. The engine comes mated to a 5-speed manual gearbox, along with an optional 4-speed automatic transmission. It also comes with a part-time four-wheel drive system.