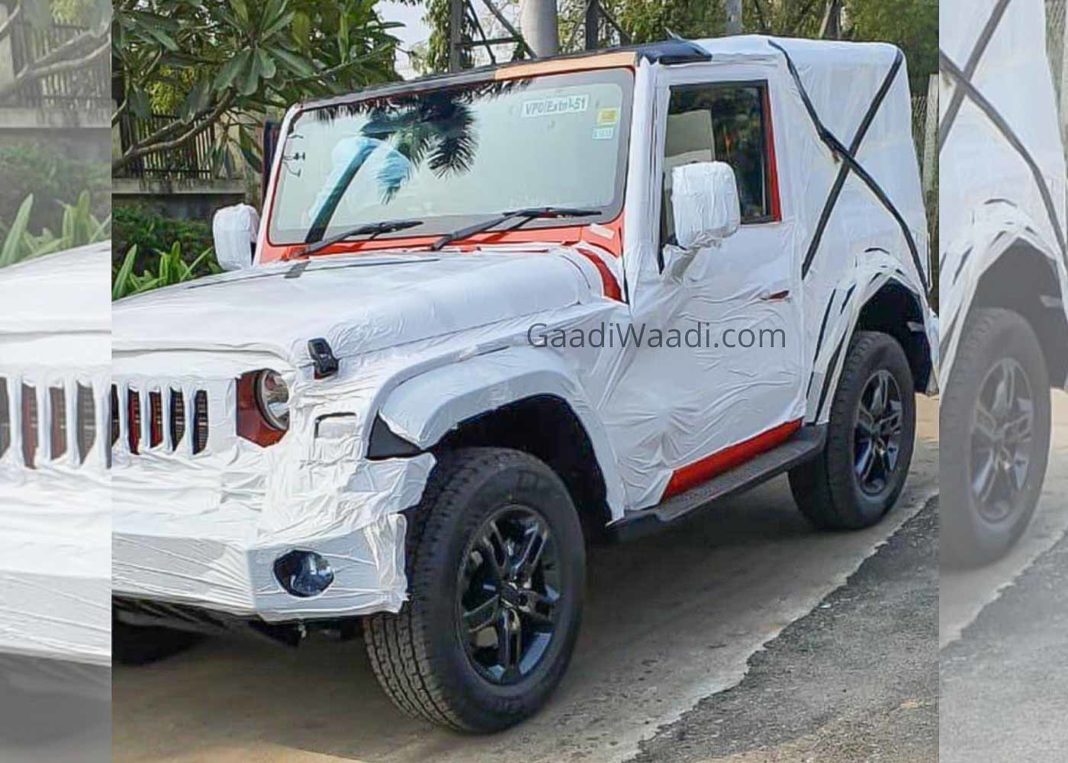 In spite of not showing up at Auto Expo 2020, the 2020 Mahindra Thar is pretty much on its way to its market launch, which is something that the latest spy image clearly shows

The 2020 Mahindra Thar has been spied several times but the latest picture holds a lot of our interest as it looks like the highly awaited lifestyle SUV is finally very close to its market launch. The spy pic shows a red-coloured model that seems to be on its way to a dealership stockyard.

While there’s enough to write about the new generation Mahindra Thar, one of the first things we need to mention here is that this particular model has a hard top but it will also get soft top version and its launch is expected in July this year. Anyway, this small detail doesn’t do anything to rob off the importance of this spy image because regardless of what roof you choose, what’s actually important here is that the new SUV is finally close to its official launch.

Codenamed W501, the 2020 Mahindra Thar will have an evolved version of the Wrangler-like design and will look more modern, especially if you compare it with the predecessors like the first-gen Thar, Classic or MM540. However, it is important to note here that the new model will retain the classic, true-blue ‘Jeep’ look that many crave for. The modern touches will include some sleeker panels, LED lightings fixtures instead of halogen units and even LED Daytime Running Lights (DRLs) on the front fenders. 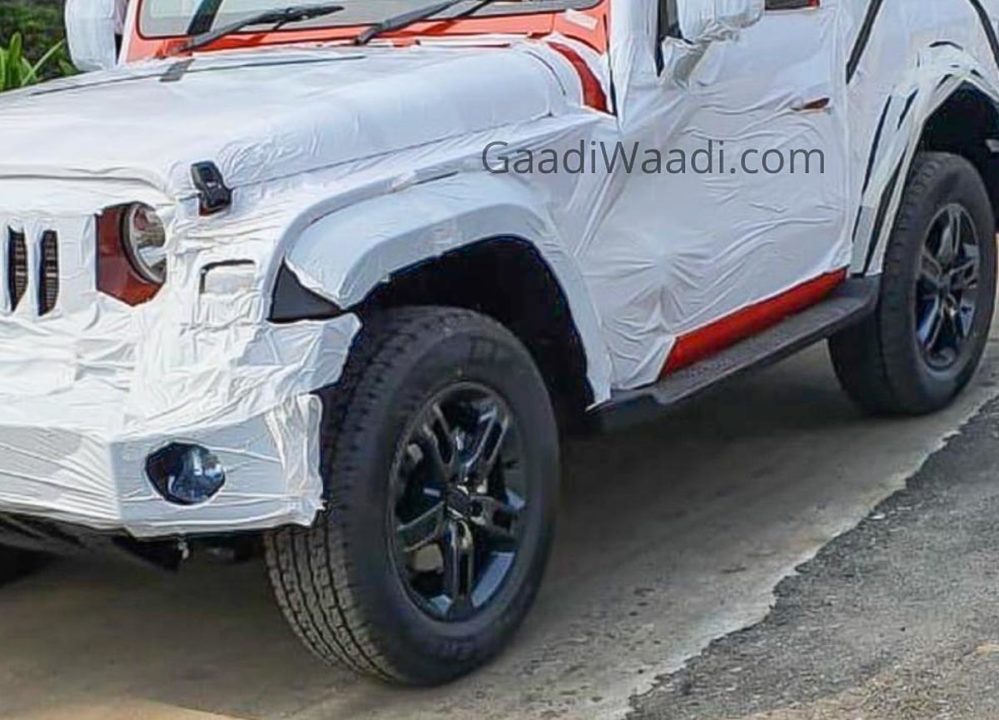 Other than the hard top option, the 2020 Mahindra Thar will also get front-facing rear seat bench, which is something that will make the cabin a tad more upmarket. Of course, new features such as automatic climate control, cruise control, touchscreen infotainment system, colour driver information display, etc.

Mahindra is expected to sell the 2020 Thar will a 2.0-litre turbo-diesel engine that will output 140 hp. Thanks to the dropping demand for diesel-powered cars, the company will even throw in an option of a 1.5-litre turbo-petrol engine with a maximum power of 163 hp. Underpinning the new Thar will be the company’s ZEN3 ladder-frame architecture that should lead to more confident dynamics.

Transmission duties for both the engine options will include a 6-speed manual and a 6-speed torque-converter automatic unit. However, the petrol variants could be initially made only for the export markets. A part-time four-wheel-drive system will be likely offered as a standard feature.