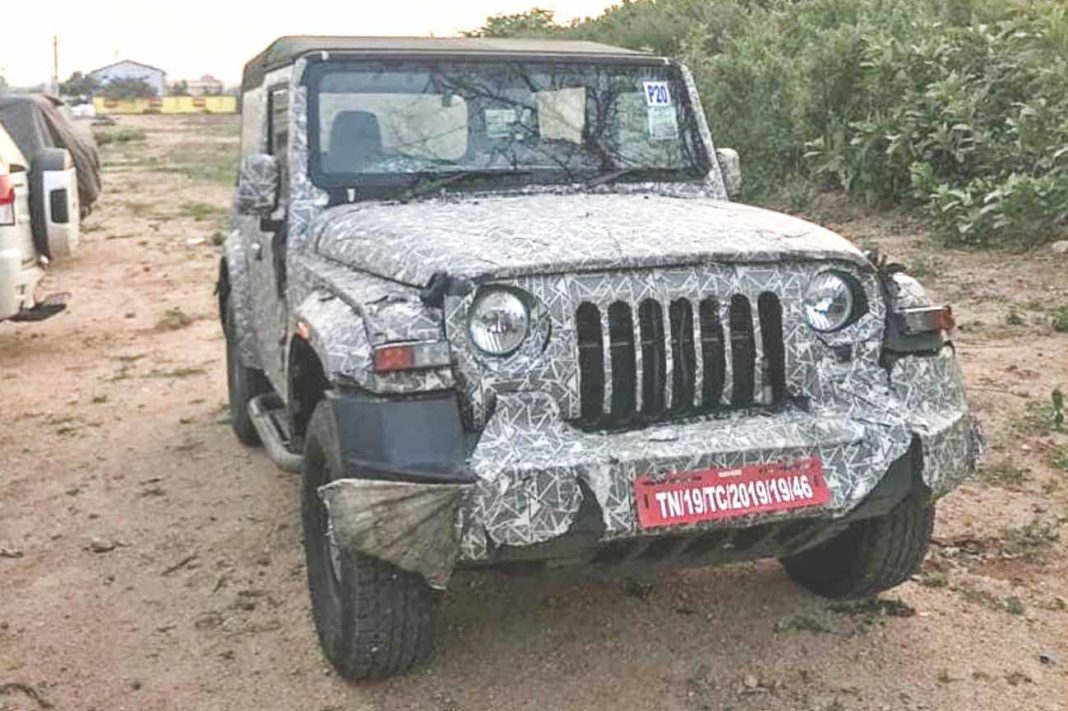 Mahindra is working on bringing a next-gen version of the Thar SUV to India early this year, and the car has been continually spied testing over the past couple of months. The most recent spy shots help us get a better look at the interior.

The Thar is set to receive a major overhaul in terms of interior design, as well as the external styling. The spy shots reveal that comfort and practicality have been given priority in the upcoming off-road SUV. The 2020 Thar gets an all-black interior, and contrasting white stitching on the seats. The bucket seats themselves feature additional bolstering than the outgoing model, for extra comfort.

The dashboard gets a dedicated slot where the touchscreen infotainment unit will be placed on the higher variants. The 4×4 lever has been shifted to the left side of the gearbox. The upcoming Thar is also expected to get a new multi-info display. As reported earlier, the Thar will also get new front-facing rear seats, along with the regular six-seat option. 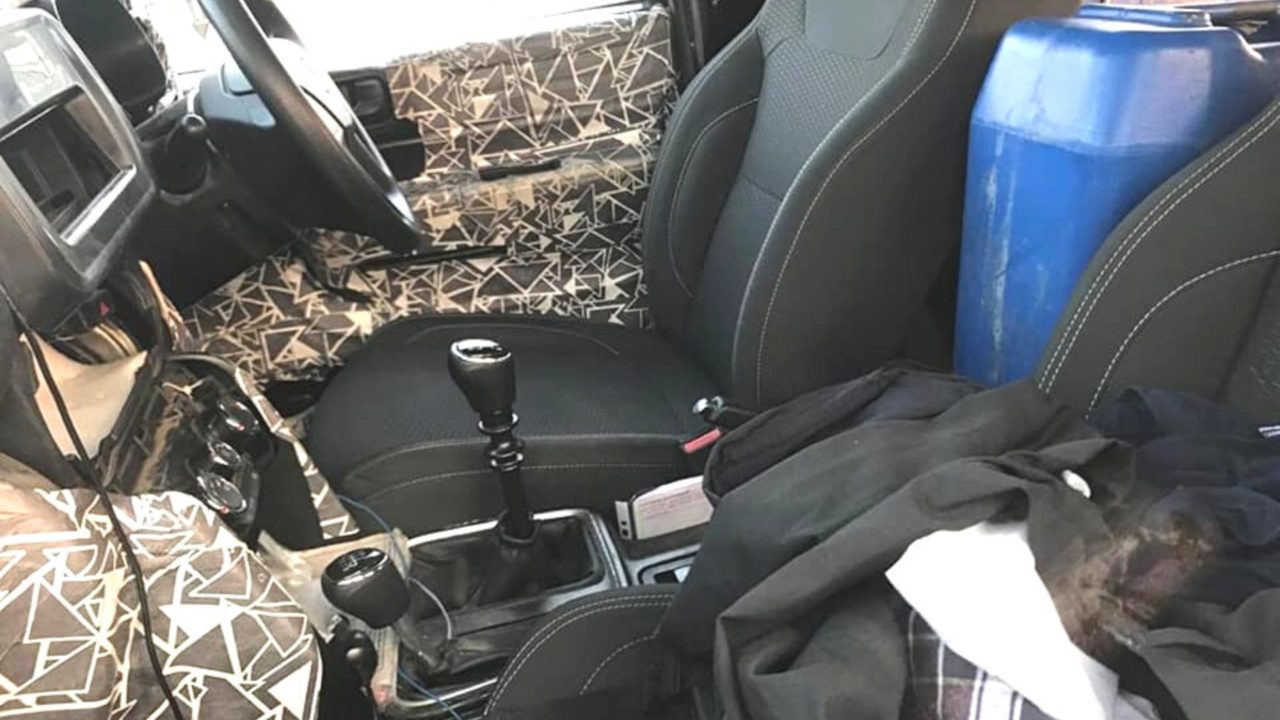 Under the hood, expect the Thar to get an all-new BS6-compliant 2.0-litre turbocharged diesel engine that produces 140 PS of maximum power and 320 Nm of peak torque. The engine will come mated to a six-speed manual gearbox and will have a separate low range gearbox.

On the safety front, the car will come equipped with dual frontal airbags, ABS with EBD, front seatbelt reminders, reverse parking sensors and a high-speed alert system as standard. As mentioned earlier, the 2020 Thar will likely be debut at the upcoming Auto Expo set to be held in February along with the new Scorpio. However, expect the car to go on sale a little later in the first half of the year. 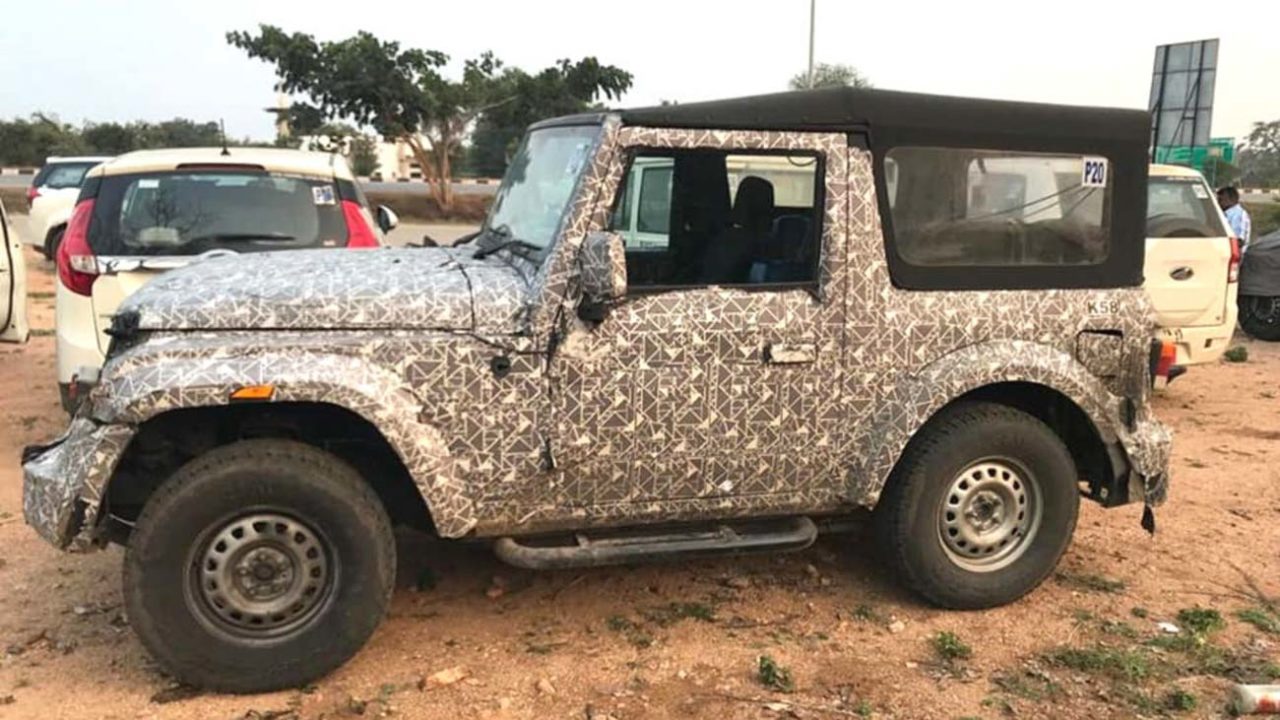 Currently, the Thar is priced in the upwards of Rs 9.59 lakh (ex-showroom), however, the homegrown off-roader will see its price hiked when the next-gen model launches with a BS6-compliant powertrain.