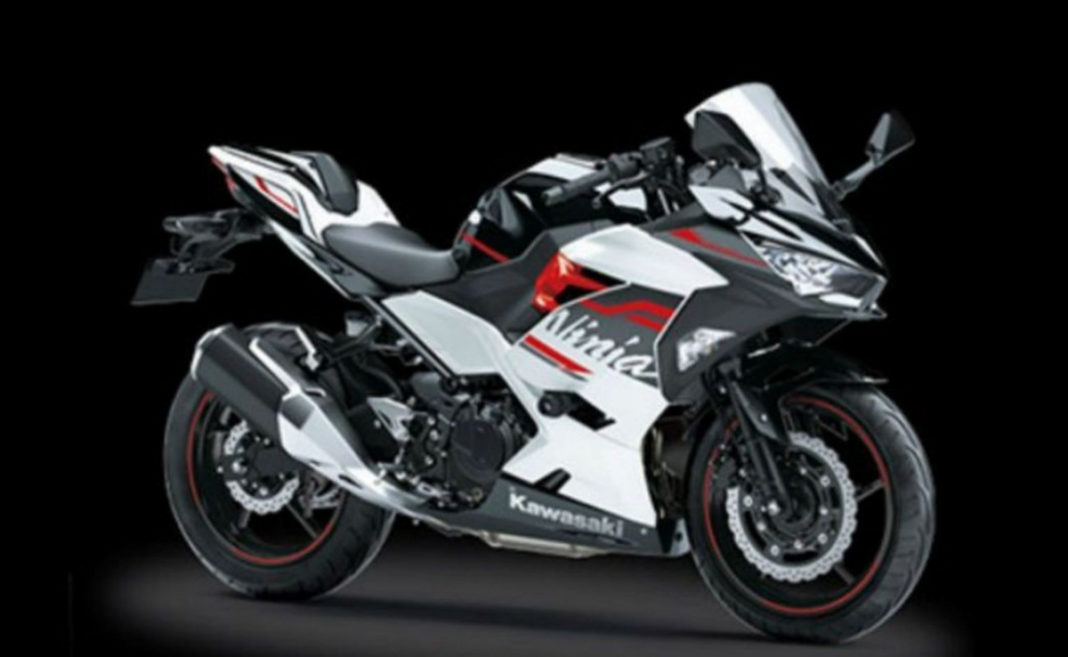 While motorcycle manufacturers gear up for the upcoming EICMA this year, Kawasaki is loading all its bags to the brim to freshen up its portfolio. Until now we are aware that the company will be launching the supercharged Z1000 along with its latest quarter-litre offering Ninja 250.

Reports suggest that the bike will be debuted in two variants including the SE and SE MDP variants. Considering that it hasn’t been long since the company gave the motorcycle an update, the new changes in the upcoming model will mostly be in terms of cosmetics. While it is widely speculated the mechanicals will be retained from the outgoing version, a few rumours have suggested that the power output could be bumped from 39 PS to 45 PS.

As for the two variants, the SE MDP is expected to sport premium cycle parts like an adjustable front and rear suspension and radial callipers up front. The SE, on the other hand, could be offered with a non-adjustable upside-down fork and a preload-adjustable mono-shock at the rear. 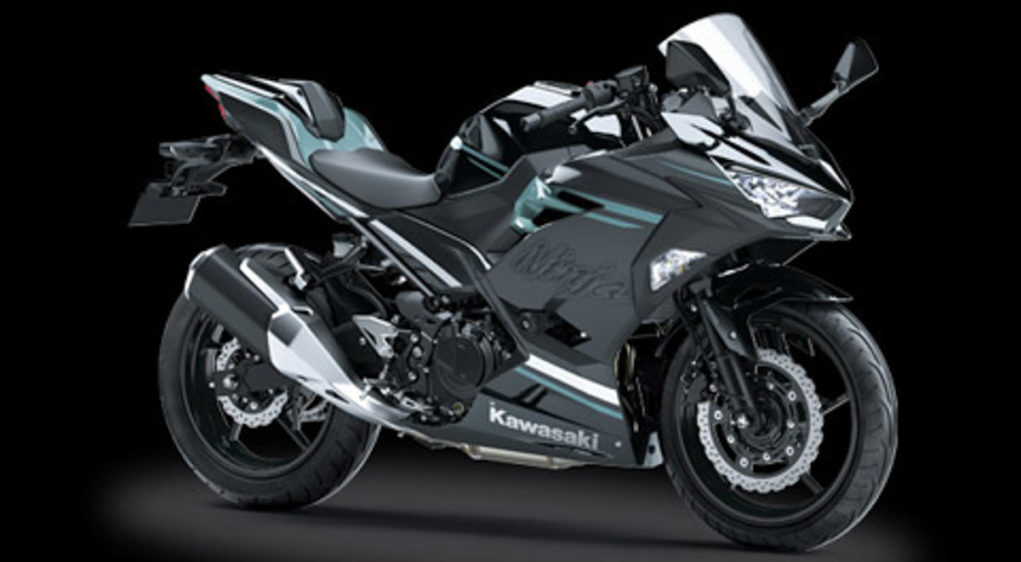 The use of axial callipers here may help keep costs in check. As for electronics, features such as traction control, multiple rider modes and dual-channel ABS could be standardised in both variants. If the same rumours are to be believed, the new Ninja 250 will be more powerful than the Ninja 300 sold in India.

With the upcoming BS-VI emission norms in India, it can also be speculated that the Ninja 250 will replace the Ninja 300 that is currently sold in the Indian market. While there has been no official word from the company, the new Ninja 250 will be Euro 5 or BS-VI compliant.

If the aforementioned increase in output does not float your boat, allow us to tell you that the company might also come up with a ZX-25R version with an inline-four cylinder engine that will churn out 60 PS of power. It will likely debut at the 2019 Tokyo Motor Show later this month before reaching EICMA.