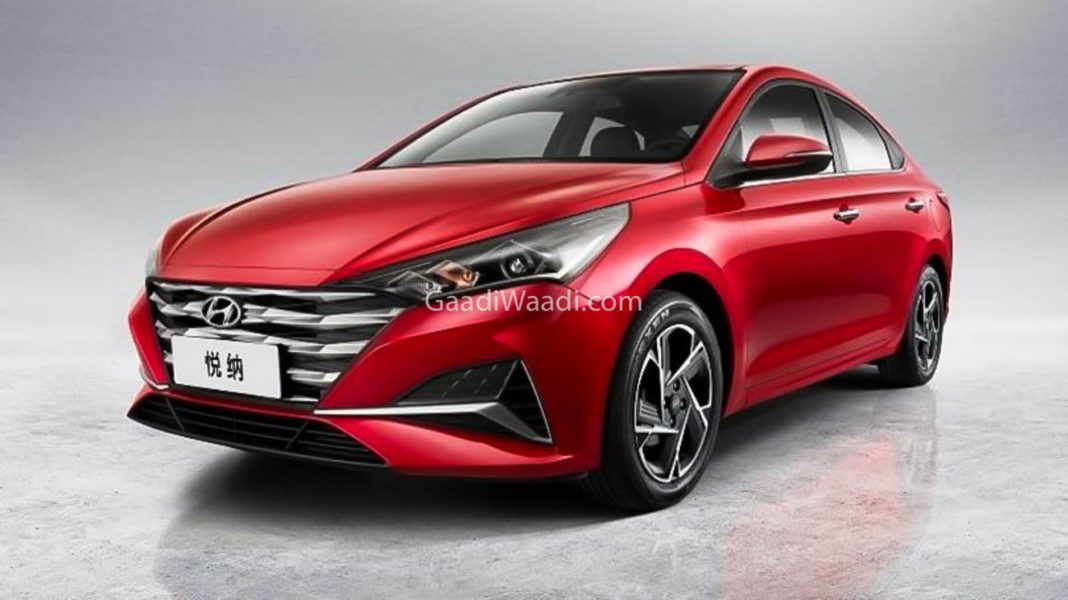 2020 Hyundai Verna facelift gets some major styling changes for the exterior, along with a bigger touchscreen infotainment system for its mildly updated interior

Many speculations and spy images later, the 2020 Hyundai Verna facelift has finally made its public debut at the 2019 Chengdu Auto Show in China recently. The updated version of the company’s popular C1-segment sedan is India-bound and should have its market launch around the middle of next year.

Coming to the styling updates for the exterior, the 2020 Hyundai Verna manages to look much bolder than the current version and the changes are so comprehensive that many might even mistake it for an all-new car instead of a mid-cycle facelift. The front fascia has been designed as per the company’s latest design theme that debuted on the Lafesta and has been recently seen even on the updated Elantra.

The 2020 Hyundai Verna facelift comes with a completely new front-end that carries new headlamps that are sleeker and swankier than those of the current model. The headlamps carry angular DRLs. 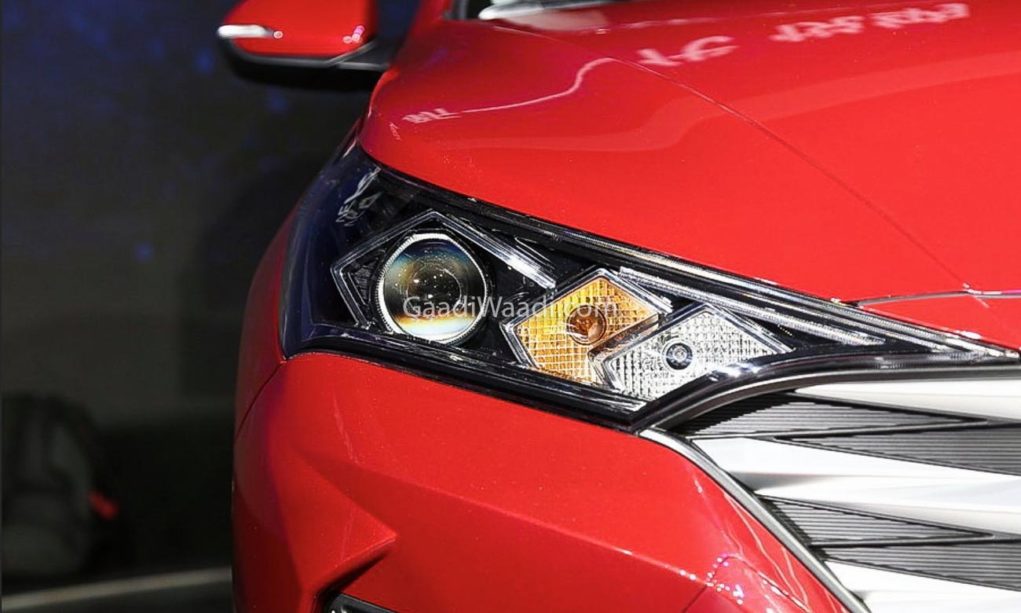 The front grille of the 2020 Hyundai Verna facelift is also completely new and much bigger than that of the current model. It houses several chrome-infused slats that give the face a pretty intimidating look. Even the bumper is new and looks sportier than before. Interestingly, the front-end misses out on fog lamps.

The side profile doesn’t get a comprehensive update similar to that at the front. However, it gets a new set of alloy rims that look similar to the units on the 2020 Hyundai ix25 (new-gen Creta for China). The rear also gets some major changes, including the new set of connected tail lamps similar to those on the LaFesta and the Sonata. 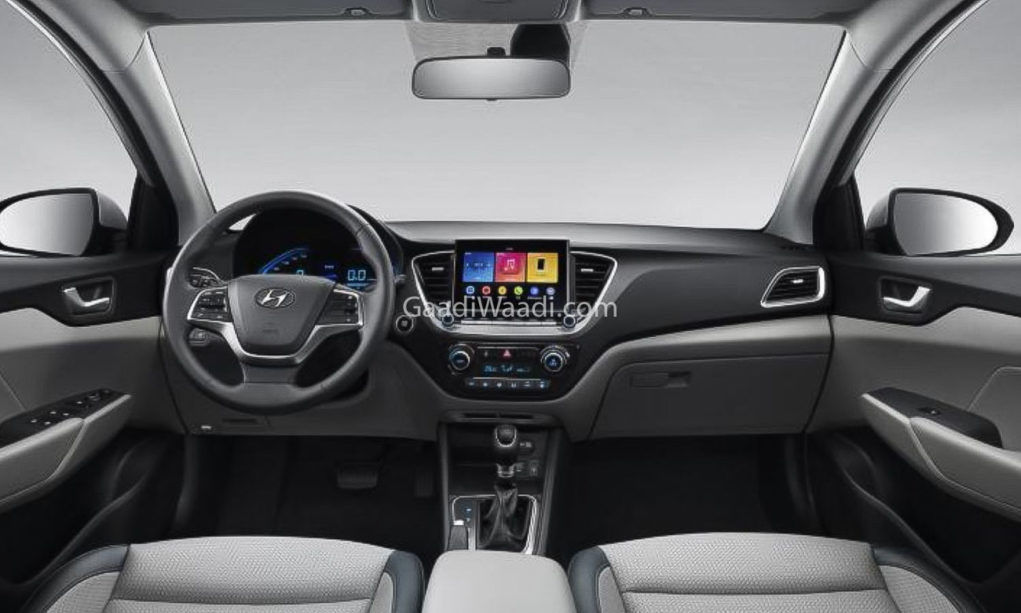 The most significant change inside the 2020 Hyundai Verna facelift comes in the form of a bigger touchscreen infotainment unit. In China, the Verna will continue to be available with 1.4-litre and 1.6-litre petrol engine options, while India will instead get BSVI-compliant 1.5-litre petrol and diesel motors. The updated car will launch in China around the end of the current calendar year.