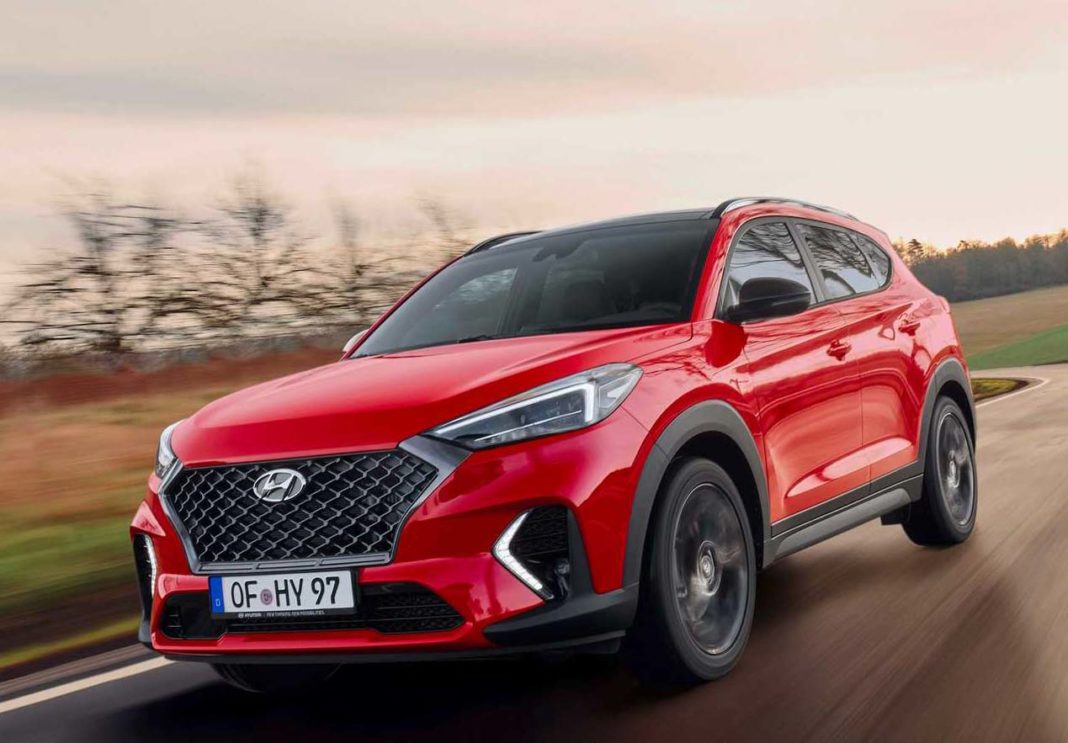 Along with the Tucson facelift, Hyundai India is all set to launch all new-gen Creta and Verna facelift at upcoming 2020 Auto Expo

Hyundai will be showcasing a mid-cycle facelift for its flagship SUV – Tucson at the upcoming 2020 Auto Expo. In addition to this, the company has also stated that it will be announcing the prices for the same.

On the outside, the new Tucson will come with subtle changes that falls in line with the company’s latest design language. In terms of mechanicals, the car is likely to get the BS-VI compliant version of the 2.0-litre petrol and diesel engines. This will be mated to the same 6-speed manual and automatic transmission. Like the current Tucson, the facelifted version too will be offered with an all-wheel-drive drivetrain in the top-rung diesel-automatic version.

On the inside, the Tucson facelift is expected to arrive with additional features such as a new 8.0-inch touchscreen infotainment system, Hyundai’s Blue Link Connectivity features, a 360 degree camera and adaptive cruise control. 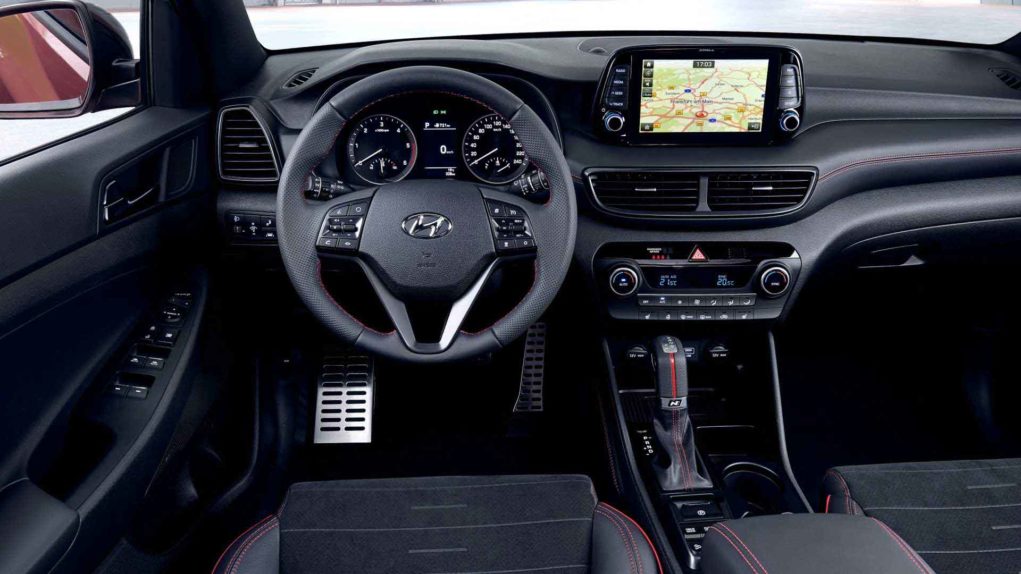 The current iteration retails at Rs 18.77 lakh to Rs 23.74 lakh for the petrol versions and Rs 20.80 lakh to 26.97 lakh for the diesel options. Prices for the BS-VI will subsequently come at a significant premium in accordance with all the additions.

Hyundai had earlier made its focus on electrification clear stating that it is expected to introduce no less than 13 hybrids, six plug-in hybrids, 23 electric vehicles and two fuel-cell vehicles before 2025 around the world. Reports suggest that prominent SUVs in the company’s lineup such as the Santa Fe, Tucson and Sorento will kick start the electrification plans for the company. 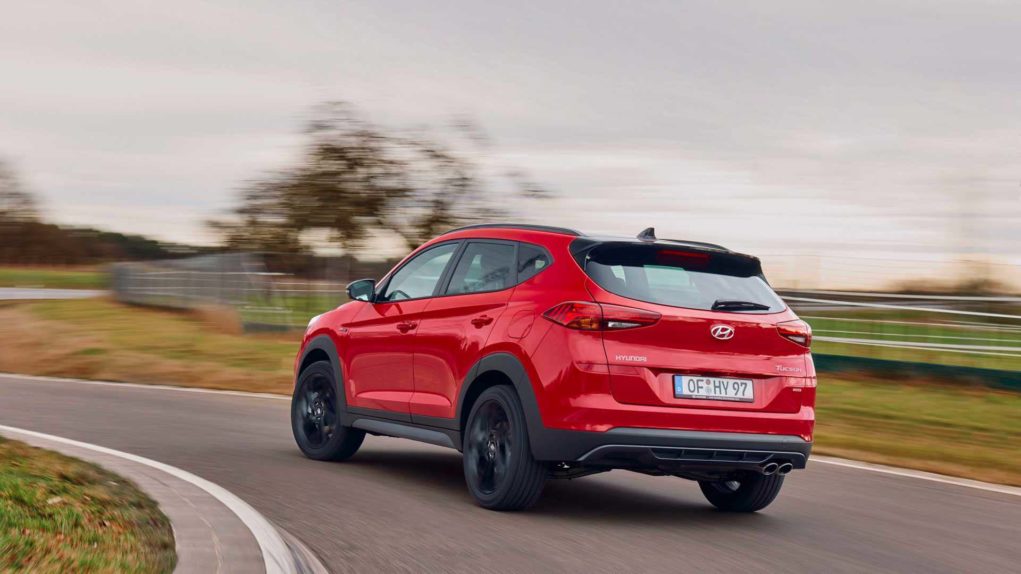 In spite of the aforementioned, we are still dark on details if the company plans to introduce a plug-in hybrid variant of the car next month. Alongside Kia, Hyundai will also be reportedly working on a new electric platform in 2024, which will underpin all its electric vehicles thereafter.

In tandem with their electrification plans, Hyundai and Kia are also paying much attention to autonomous driving technologies. The duo are currently pondering over ways to commercialise the self-driving cars of Level 4 and Level 5 tech by 2023.