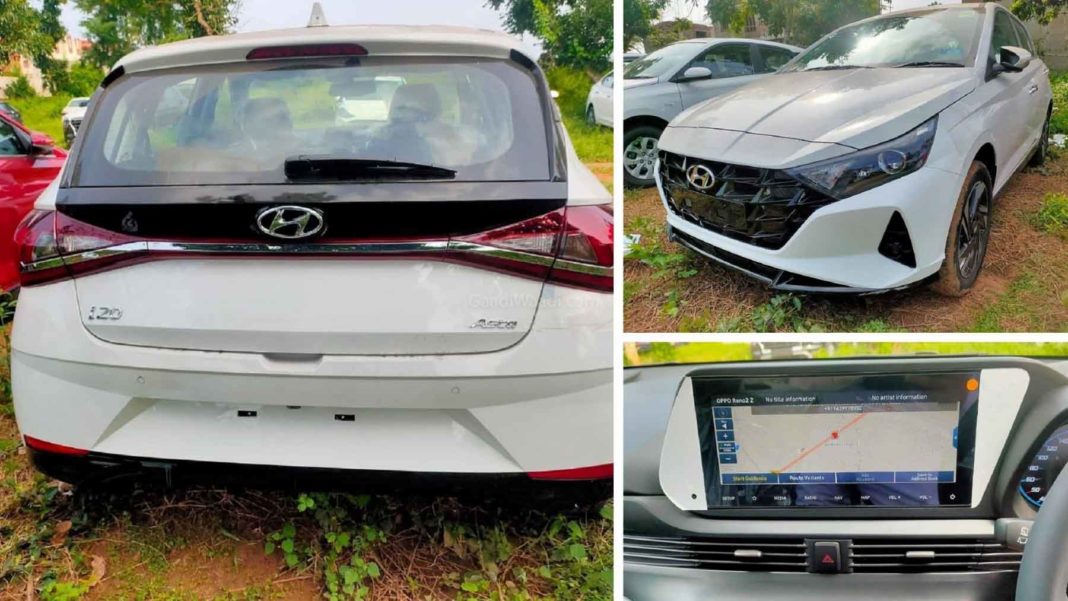 The new-gen Hyundai i20 will offer a lot of premium features, including a large touchscreen unit, sunroof, and digital instrument cluster

The next-generation Hyundai i20 is slated to launch in India very soon, expectedly next month. The hatchback has already begun production here, and a few units have even started arriving at dealerships ahead of launch. New spy pictures have now surfaced on the internet, showing us new interior and exterior details of the car.

As can be seen in these spy shots, the cabin design of the India-spec i20 is the same as the international model. The central AC vents are neatly integrated with the lines on the dashboard. The highlight of the cabin is the massive 10.25-inch touchscreen infotainment system, which will be the biggest in this segment upon launch.

The India-spec i20 will offer a digital instrument cluster, but not the configurable unit that is available on the international model. Instead, this will be the same cluster that we get in the 2020 Hyundai Verna. Sunroof will also return to the equipment list of the i20, following the Honda Jazz BS6. 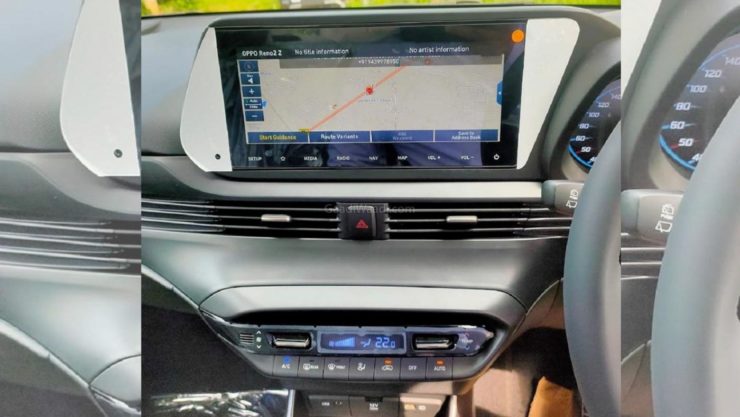 The upcoming new-gen Hyundai i20 will also offer a dual-tone interior theme, with leatherette upholstery. Wireless smartphone charging pad will also be offered, along with a multi-function steering wheel, cruise control, Bose stereo system, climate control, centre armrest (front and rear seats), and an in-cabin air purifier. BlueLink connected car tech might also be offered here, which would be quite a premium addition.

There will be three engine options on offer in the new i20. The first one will be a 1.2-litre, naturally aspirated, inline-4 petrol unit, with 83 PS and 114 Nm on tap. This motor will come paired to a 5-speed manual gearbox as standard, with CVT offered as optional. The second choice is a 1.0-litre, turbocharged, inline-3 powerplant. It is capable of generating 120 PS and 175 Nm, and can be had with either a 6-speed iMT or a 7-speed DCT. 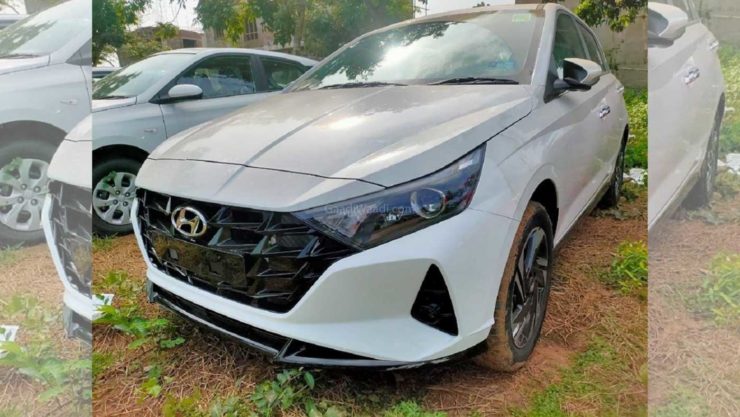 The last engine option is a 1.5-litre, inline-4, turbo-diesel mill, which can belt out 100 PS and 240 Nm. It will only be available with a 6-speed manual gearbox. We expect the price of the new-gen Hyundai i20 to range from Rs. 5.5 lakh to Rs. 11 lakh (ex-showroom). Its closest rivals in the Indian market will include Maruti Baleno, Honda Jazz, Tata Altroz, and Toyota Glanza.